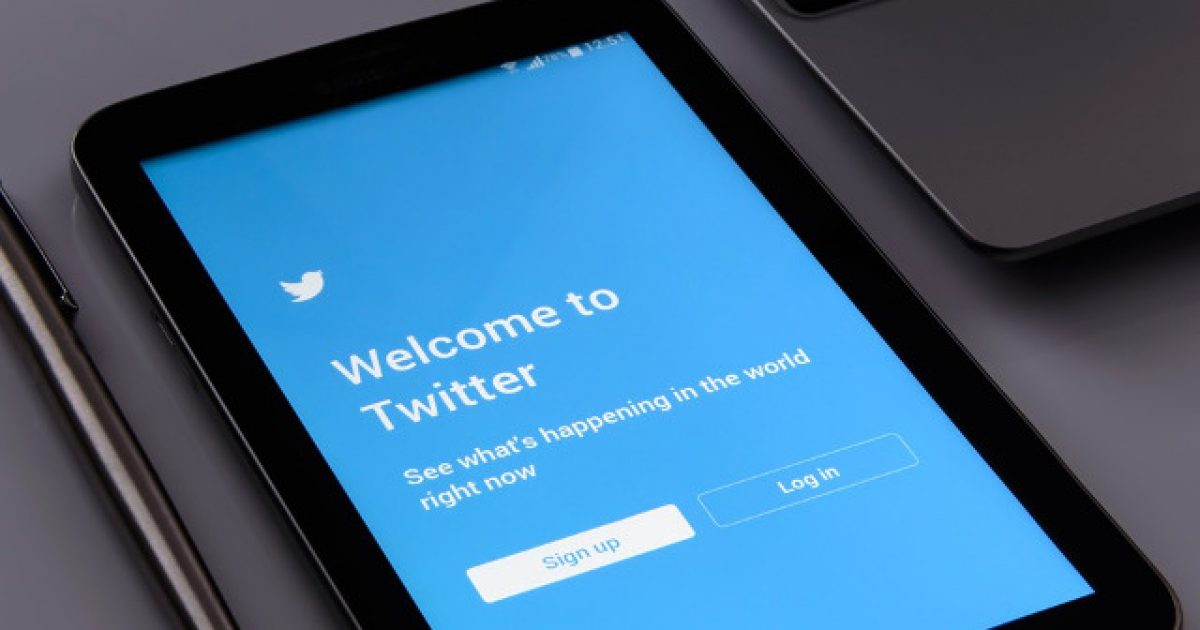 President Trump met with Twitter CEO Jack Dorsey to have a chat about possible bias from the company when it comes to the silencing of conservative voices, something that’s been a major issue for the last couple of years.

Great meeting this afternoon at the @WhiteHouse with @Jack from @Twitter. Lots of subjects discussed regarding their platform, and the world of social media in general. Look forward to keeping an open dialogue! pic.twitter.com/QnZi579eFb

Thank you for the time. Twitter is here to serve the entire public conversation, and we intend to make it healthier and more civil. Thanks for the discussion about that.

In a statement to CNN, a spokesperson for Twitter said, “Jack had a constructive meeting with the President of the United States today at the president’s invitation. They discussed Twitter’s commitment to protecting the health of the public conversation ahead of the 2020 U.S. elections and efforts underway to respond to the opioid crisis.”

Earlier Tuesday, Trump had accused Twitter of “playing political games,” saying “they don’t treat me well as a Republican.” He also said it was “hard for people to sign on” and that Twitter was “[c]onstantly taking people off list,” which seemed to refer to his followers being deleted.

The Washington Post claimed, via an anonymous source who said the meeting was “cordial,” that Dorsey told Trump that his lost followers were part of the company’s crackdown on spam and bot accounts.

“The best thing ever to happen to Twitter is Donald Trump.” @MariaBartiromo So true, but they don’t treat me well as a Republican. Very discriminatory, hard for people to sign on. Constantly taking people off list. Big complaints from many people. Different names-over 100 M…..

…..But should be much higher than that if Twitter wasn’t playing their political games. No wonder Congress wants to get involved – and they should. Must be more, and fairer, companies to get out the WORD!

Whether Dorsey wants to admit it or not, there has been video proof of his employees purposefully targeting conservatives for their ideology and seeking to block them from having their voices heard.

Thing is, this is not just a private company. Twitter has become one of the primary means people have of getting their news, which means if they aren’t fair and balanced, folks will only get coverage from news outlets on one side of the spectrum. That’s propaganda pushing.

This is the point that Democrats and liberals can’t seem to grasp. Twitter stopped being simply a “private company,” the moment it accepted its role as a disseminator of information. They now have a responsibility to ensure that both sides of an issue have their voices heard.

Unfortunately, they neglect that responsibility and take sides, which is ultimately going to hurt the platform.

Let’s hope Dorsey takes some of this to heart.