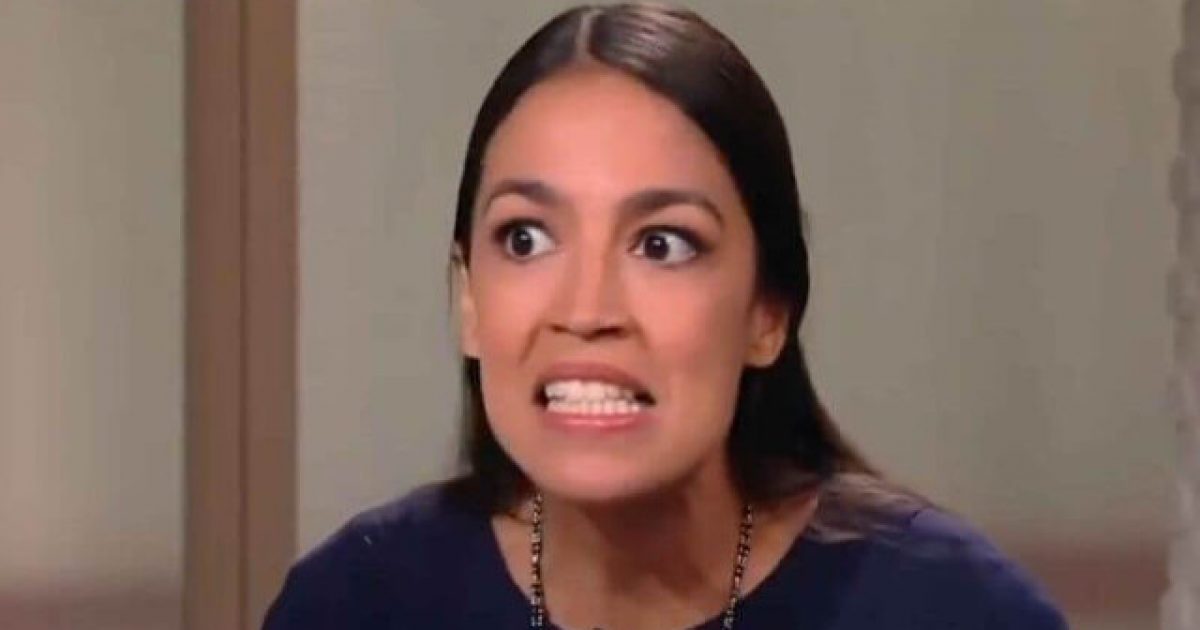 Rep. Alexandria Ocasio-Cortez has been slapped with yet another FEC complaint, this time alleging that she and her campaign manager operated a “subsidy scheme” that violated campaign finance law.

Ever heard that Judas Priest song, “Breaking the Law?” Yeah, that should totally have been AOC’s official campaign tune played at all her events.

The crux of the complaint, which was given exclusively to Fox News in advance of its filing Wednesday, accused Ocasio-Cortez and her campaign manager, Saikat Chakrabarti, of overseeing a “shadowy web” of political action committees (PACs) that allowed them to raise more cash than they could have legally. It also alleged that a limited liability company (LLC) was created to avoid federal expenditure requirements by offering Ocasio-Cortez and other Democratic candidates political consulting services at a price so low that the company apparently shut down before the election was even over.

Conveniently, AOC and Chakrabarti could neither one be reached to comment on the filing.

At the center of the complaint is Brand New Congress LLC, a now-defunct company owned by Chakrabarti that aimed to recruit up to 400 candidates for national office and “fully run all of their campaigns,” according to a post on the Justice Democrats PAC website.

“Chakrabarti was trying to create the Uber for politics,” said Dan Backer, the conservative attorney behind the complaint. “Uber functions because of a massive subsidy from venture capital. Here, it’s subsidized by these PACs to deliver a valuable service that people need and want, but can’t be delivered at the real cost of it.”

The real question is whether or not these complaints are going to actually be thoroughly investigated by governing authorities.

If they find evidence to support the complaint, will they hold AOC accountable for her actions? Or will they play politics in order to get her off the hook?

If there’s one thing we’ve all learned about accountability in the government, it’s that it doesn’t exist. Former President Barack Obama is plenty proof of that.