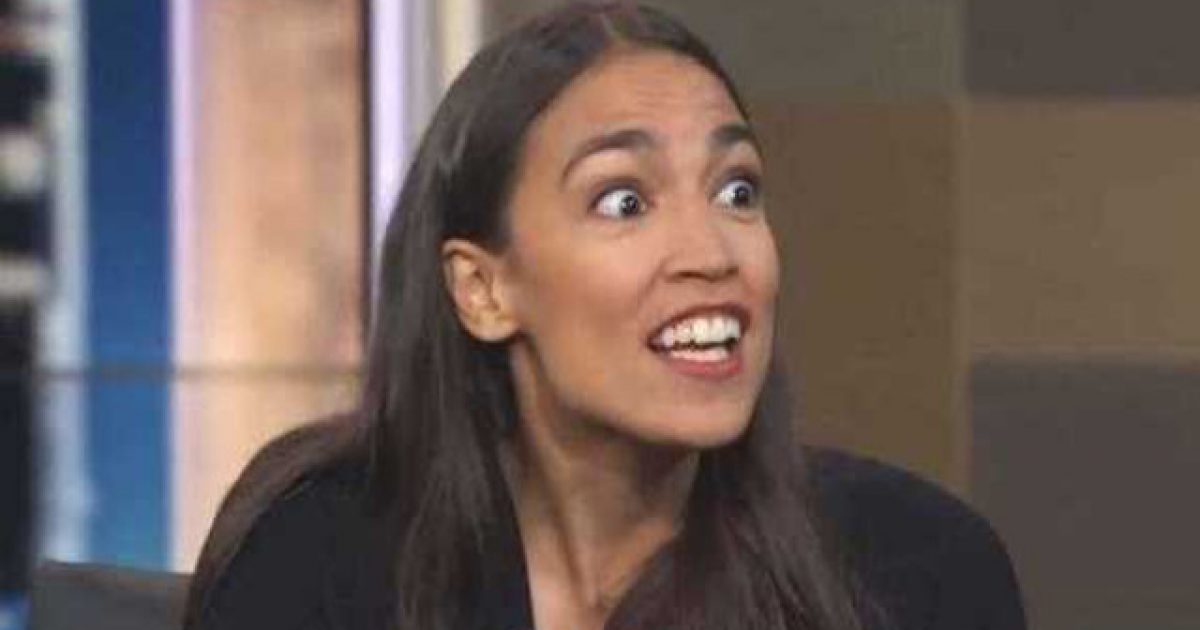 Democratic socialist Rep. Alexandria Ocasio-Cortez put on a “family fun run” to help support the atrocity known as the “Green New Deal” and it seems the folks participating in the event didn’t actually know their registration fees were actually going to her campaign rather than to directly help the environment.

It seems much of the confusion around this matter stems from the way AOC pushed the event, presenting it in rather vague terms, which could result in constituents inadvertently breaking federal election laws.

This woman is an absolute magnet for trouble, isn’t she?

The Post attended the event, held in Queens on Saturday, and chatted with a few of its participants. What the paper found is that, unsurprisingly, some of the 398 participants appeared to be confused about where exactly the more than $11,000 raised by their registration fees was going.

Why the confusion? The website for the democratic socialist’s event presented it as “a Family Fun Run supporting U.S. Congresswoman Alexandria Ocasio-Cortez’s Green New Deal”:

The Alexandria Ocasio-Cortez 5K & 1K Kid Dash is a Family Fun Run supporting U.S. Congresswoman Alexandria Ocasio-Cortez’s Green New Deal on the Saturday following Earth Day. Listen to live music, enjoy Fogo Azul as you cross the finish and learn about a Green New Deal. The course will take you on 3 laps along the water on Shore Blvd in at Astoria Park in Queens. You’ll run between two majestic bridges on a route that is easy, flat and fast.​​

However, the fine print on the event’s website tells the full story and it’s not quite what folks were led to believe:

“Registration fees are contributions to AOC for Congress, and have the general contribution rules.”

When a spokesman for AOC was asked about the event, they confirmed that it was indeed a campaign fundraiser.

Now this didn’t bother some of the participants, others were none too happy about the fact that they thought they were giving to a cause they believed in and instead were duped into giving to a political campaign

One displeased runner said, “The site says it’s to benefit her environmental plan. If it’s going to go directly to her campaign they should have said so.”

This is the kind of dirty, underhanded garbage that has come to underscore the progressive movement, especially the newer generation of individuals who are being hailed as the faces of the future of the Democratic Party.

These folks will do whatever it takes to make sure they can put on a good re-election campaign and perpetually sit in office, accomplishing nothing that will actually benefit Americans, all the while more or less drawing a fat welfare check from the taxpayer.