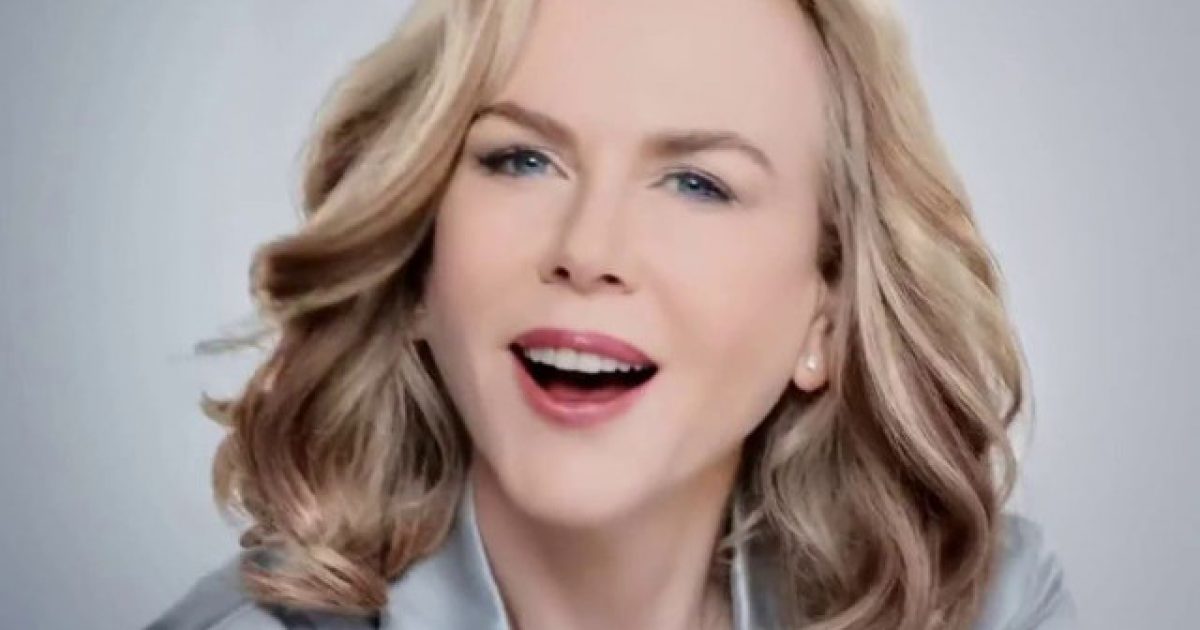 A-list actress Nicole Kidman recently said that a lot of her friends make fun of her for believing in God and raising her kids in the church, but she says that’s not enough to deter her from doing it.

Kidman recently spoke about this during an interview with Vanity Fair, noting that faith is an important part of her life.

“A lot of my friends tease me,” the 51-year-old actress admitted.

Australian-born Kidman, who is married to country music star Keith Urban, said that she and her husband take their two daughters, 10-year-old Sunday Rose and 8-year-old Faith Margaret, to church regularly.

“That’s how we are raising our children,” she said. “Keith has his own beliefs, but he comes, too. I had a very Catholic grandmother, and I was raised praying, so that had a massive impact.”

Kidman, who was formerly married to Scientologist actor Tom Cruise, also added that she isn’t afraid of raising her daughters to believe in God, and encourages them to question their faith if they feel compelled to do so.

“I wouldn’t say it’s absolutism, there’s constant questioning,” she said. “I’m a willful, feisty girl. For me, it’s very important that I don’t have judgment. My dad would always say, ‘Tolerance is the most important thing.'”

It’s pretty obvious that Kidman’s definition of faith and being spiritual is vastly different than what’s taught in the Bible.

Here’s the bottom line. If your faith is not in Jesus Christ, the God-Man who died on the cross to take away the power and penalty of sin on behalf of fallen man, then you’re believing in and following a false god and religion.

There are folks in all denominations who believe themselves spiritual who aren’t saved because the Jesus they follow is not the one in Scripture, but one they have made up in their own minds. It’s sad on so many levels.