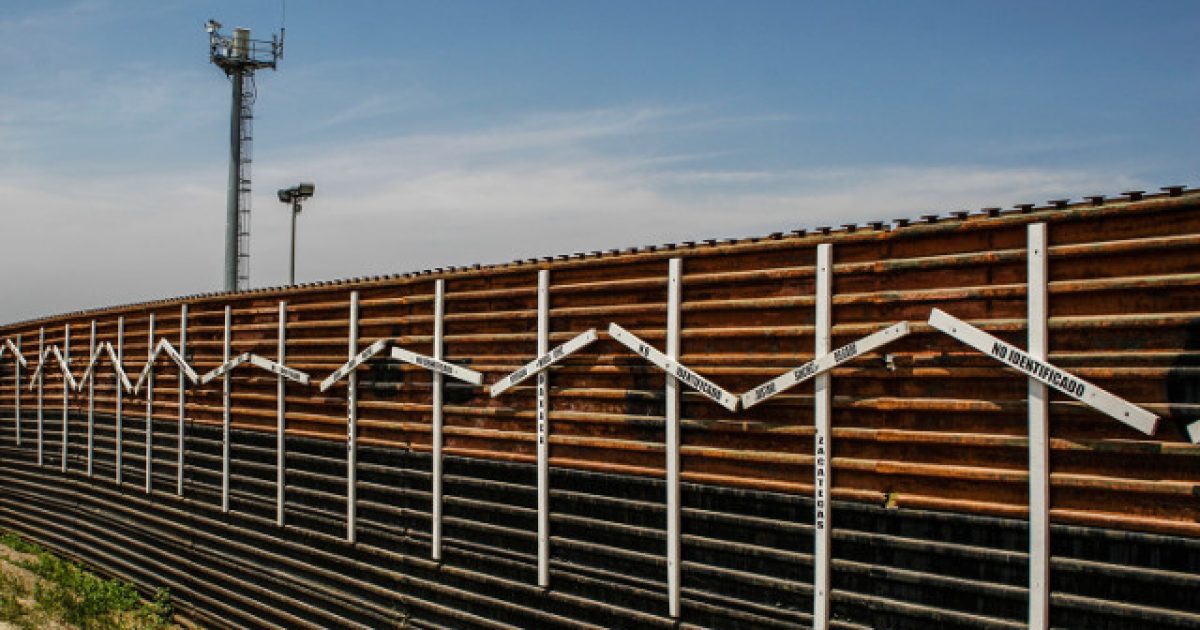 A new study from the Asian Americans Advancing Justice-Asian Law Caucus (that’s a mouthful) and the University of Oxford Centre for Criminology-Border Criminologies (geesh) the enforcement and implementation of California’s “California Values Act” isn’t going too well.

This is the sanctuary cities law for those who aren’t sure what that all is. As it turns out, nearly half the state’s sheriff’s have decided they’re not going to enforce this law, exercising their responsibility to protect and serve their communities instead of cow tow to political correctness.

Specifically, according to Bedard, 68 out of 169 sheriff departments considered by the study — about 40% — were not in compliance.

Nonetheless, despite nearly half of all sheriff departments not fully complying, the Oxford study still reports that, “In its first five months from January 2018 to May 2018, [California Values Act] implementation led to a 41% decrease in ICE arrests at local jails compared to the immediately preceding five months from August 2017 to December 2017.”

The California Values Act is one of the most expansive sanctuary laws in the country. As a result of implementation of this new law, there has been a notable drop in [law enforcement agency (LEA)]-assisted [Immigration and Customs Enforcement] and [Customs and Border Protection] arrests in the state, especially when compared to anti-sanctuary states such as Texas. However, there is much work to be done by the State to bring LEAs into full compliance with SB 54 and to ensure that the law is not undermined through the exploitation of its policy exceptions. At a time when the federal administration has been hostile to immigrant communities and has ramped up immigration arrests, detentions, and deportations, it is imperative that Californians are confident that their local, county, and state government will not work to deport them, their family members, friends, co-workers, and neighbors.

It’s encouraging to see so many law enforcement professionals in the liberal state of California being willing to take a stand against the madness and do their jobs to make sure the streets are safe from criminal illegals who totally take advantage of sanctuary cities in order to continue their illicit activities without fear of deportation.

Lawbreakers should not be given more protections than the actual taxpaying citizens of a particular city. The fact the left fights so hard for illegals, often times protecting the criminal element that has infiltrated our country, shows you how little liberals think of their own nation and its people.

Local law enforcement is one of the last resorts for resisting tyranny from the state and federal levels. These districts are doing the Lord’s work for sure.