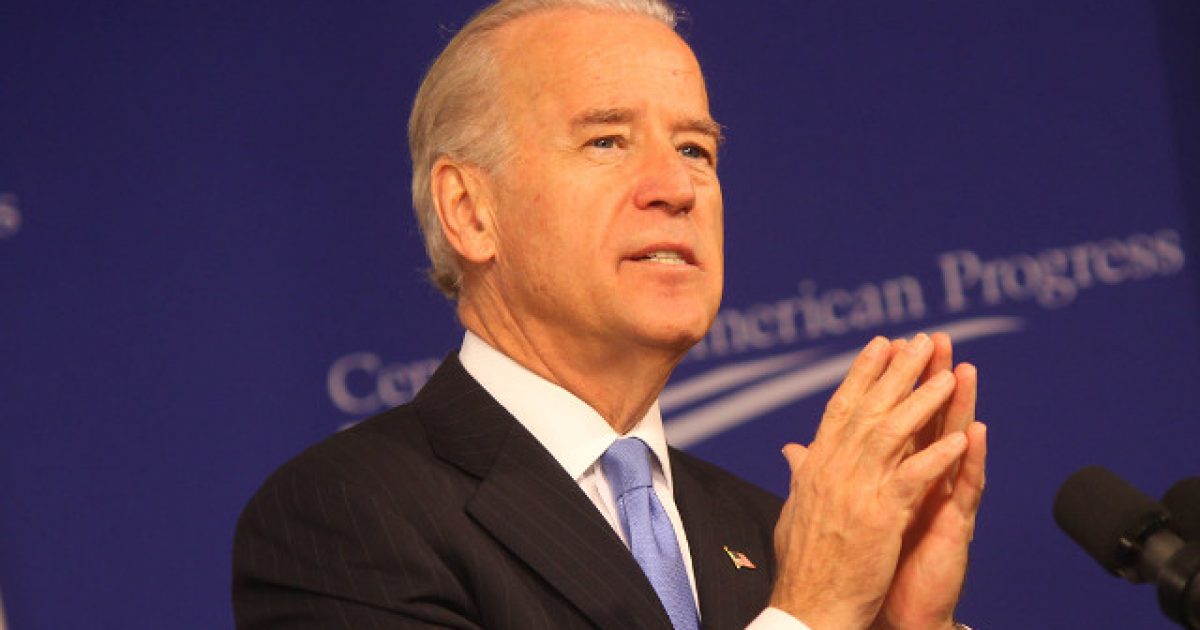 In the era of #MeToo, you’d think that anyone who would dare to touch a woman in such a way as to make her physically and psychologically uncomfortable would automatically be raked over the coals for their behavior and any chance they had of making a career in politics would be turned to ash and dust.

For most folks that’s probably true, but apparently not for “Creepy Uncle Joe.” That’s right, folks. A new poll says women are okay with former Vice President Joe Biden, even if he is a little handsy.

The Quinnipiac University survey of California voters not only shows that voters do not see the former Vice President’s alleged penchant for inappropriate touching to be a serious issue, but he also remains the 2020 frontrunner. In fact, a full 67% of women, 71% of Democrats, and 55% of Republicans do not think Biden’s touchy-feely nature should sink his 2020 chances.

Despite that, Malloy noted that Biden does have a problem with younger voters, who overwhelmingly felt his behavior should keep him off the 2020 ticket. “There is one noticeable generational split,” he said. “The youngest of voters are far more inclined to say, ‘hands off.'”

If Biden does announce his candidacy for the White House soon, other Democratic candidates are going to have to find another way to stop him from nabbing the nomination because his touchy-feely bit isn’t doing any real damage to his reputation in the slightest.

It was a nice attempt, but yeah, utter and total epic failure in execution.

Although it would sort of be fun to see Trump take Biden on during debate season. Talk about a circus sideshow, that would probably be the most entertaining debate in the history of American politics.

However, if Biden wants to win the nomination, he’ll have to find a way to smooth things over with the younger demographic of his party, otherwise he doesn’t stand a chance. What that looks like is anybody’s guess.