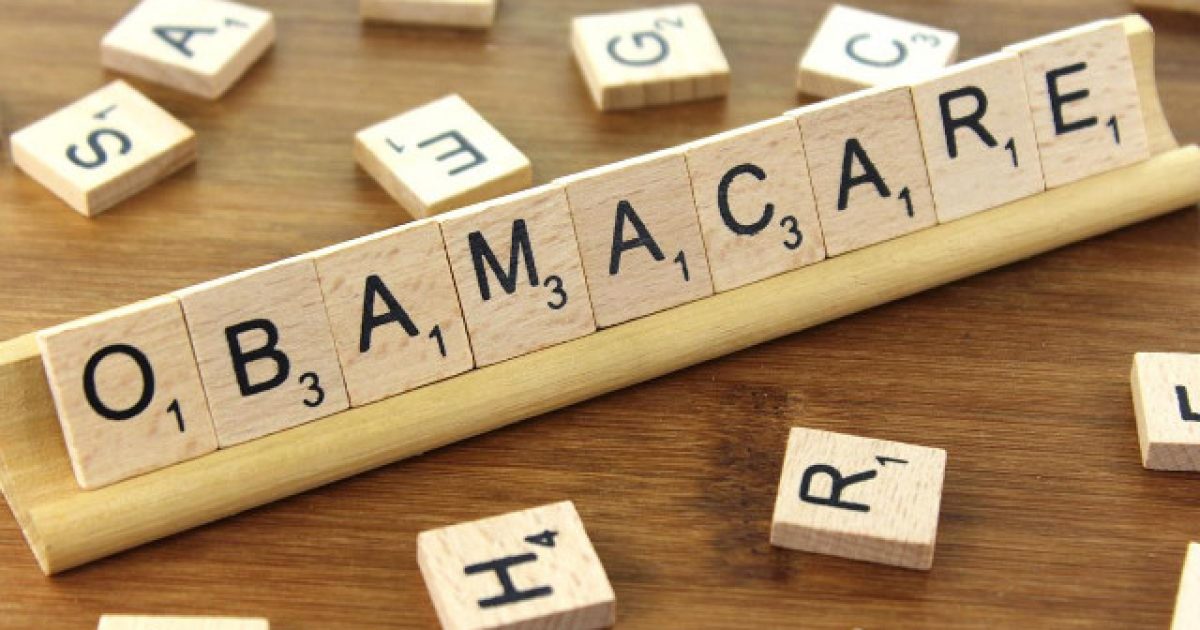 Between the years of 2016 and 2018, the number of uninsured individuals rose by 1.4 million, and according to a new report issued by the Congressional Budget Office, it’s all because of Obamacare.

Naturally, when this figure first came out, the left tried their best to spin it as though it was Trump’s fault for attacking Obamacare, calling such action “sabotage.”

All of the increase in the uninsured over the past two years — all of it — is the result of the massive rate increases Obamacare’s mandates and regulations caused. According to the Health and Human Services Dept., premiums in the individual insurance market doubled from 2013 to 2017. They shot up again in 2018.

For those eligible for Obamacare subsidies, the rate increases were meaningless. The amount they had to pay didn’t change much, and in many cases went down.

But for the millions of middle-class Americans who buy insurance coverage on the individual market and aren’t eligible for Obamacare subsidies, the result has been financially devastating. 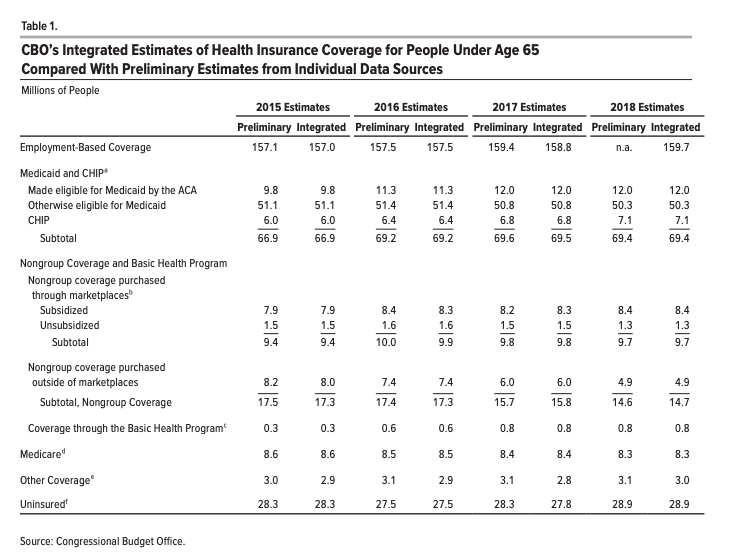 As the table above shows, from 2016 to 2018, the number of people getting subsidized coverage through an Obamacare exchange increased by 100,000. The number enrolled through Obamacare’s Medicaid expansion climbed by 700,000.

And, thanks to the booming job market under President Trump, the number of people getting coverage through work climbed by 2.2 million over those two years.

Before the monstrosity we call Obamacare, there were more than 10 million folks buying health insurance on their own without government subsidies.

What this all means is that while Obamacare succeeded in making people dependent on the government for insurance, it did so by punishing the middle class, the very same group of individuals that the government claimed would receive relief from the legislation.

Obamacare has been a tremendous failure, and some argue that it was always designed to be. That part of the plot with this bill was to overload the system, to crash it so that it would be easier to pass a universal healthcare system in its place.

This, of course, is a horrific idea. Just look at the lengthy wait for treatment in places that have this sort of system. It takes away a doctor’s incentive to be innovative and cost effective.

If you really want to lower the cost of health care, do so by eliminating the rules that prevent insurance companies across state lines from competing. That’s a step in the right direction.