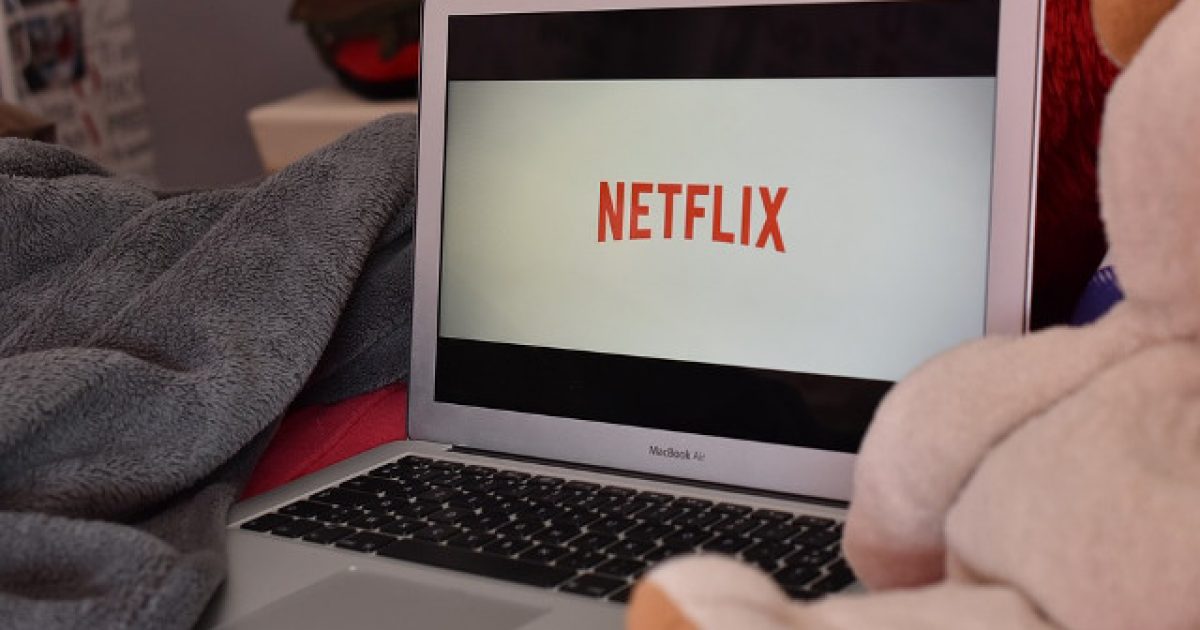 As the trend of being “woke” continues to wreak havoc on our country and society with businesses now seeking to be relevant by adopting “causes” and language that will win them followers who they hope to convert into customers, Netflix has decided to get in on the mix and earn some activism points.

The cause they’ve adopted? Ridding the world of the vile, evil, sexist term “chick flicks.” Netflix is clearly the hero we all need, but not the one we deserve.

As pointed out by The New York Post, the streaming giant launched into a tirade on Twitter earlier this week (which they heralded as a “Quick PSA”) about why saying “chick flick” is offensive and should be reserved for movies about baby chickens.

“Quick PSA: Can we stop calling films ‘chick flicks’ unless the films are literally about small baby chickens? Here’s why this phrase should absolutely be retired (thread),” the Netflix thread began.

The thread went on to explain how the term “chick flick” cheapens the hard work that goes into making these movies.

For starters, “chick flicks” are traditionally synonymous with romantic comedies. This suggests that women are the only people interested in 1. Romance 2. Comedy. Which I can promise from the men I’ve come across in my life – simply isn’t true.

There aren’t sweeping categories specific to men. You don’t hear people asking to watch “man movies” – instead, pretty much every intersection of genre is on the table and seen as for men, except of course, the aforementioned rom-coms.

The term also cheapens the work that goes into making these types of films. Romantic comedies and/or films centered around female leads go through just as much editing, consideration, and rewriting as any other film.

Overall, there’s nothing inherently gendered about liking a light-hearted film with a strong female lead and emotional arc. So next time you call something a “chick flick,” you better be referring to Chicken Run.

What’s hilarious about this obvious bit of cultural stupidity is that female creators are actually not loving the attack on the term “chick flick,” with some filmmakers actually wanting to own the label, calling it empowering.

Marlene King tweeted, “Love you Netflix but maybe we want to own the label. Maybe it empowers us to own it. Like @PLLTVSeries took back the word ‘bitch.'”

“Perhaps Netflix thinks that scrapping the label ‘chick flick’ will change public perception, but honestly there’s a wider problem at play here,” wrote Reid. “Films about the female experience, especially romantic ones, are regarded as less valid or serious than any other, in line with the way that we as a society generally regard anything for or by women. Chick flicks are some of the most popular and high grossing films around, and many of them (like pretty woman or how to lose a guy in ten days) are absolute classics. We should be owning the label, not shying away from it,” said author Rebecca Reid.

This is just pure absurdity. There’s absolutely nothing wrong with the term “chick flick.” It’s become an entire genre of film and the vast majority of women filmmakers who produce these films and the authors who write the novels are totally fine with it, as are consumers.

It’s just a means of identifying a type of fiction that has certain tropes that consumers and viewers want to see or read. Just like horror, science-fiction, fantasy, ect.

This is the kind of insanity that ensues when political correctness isn’t just a cultural infection, but an intellectual weapon used by corporations in order to push their products and services. Perhaps we need to send the message that if you go “woke,” we’ll make you go “broke” in order to stop the madness?