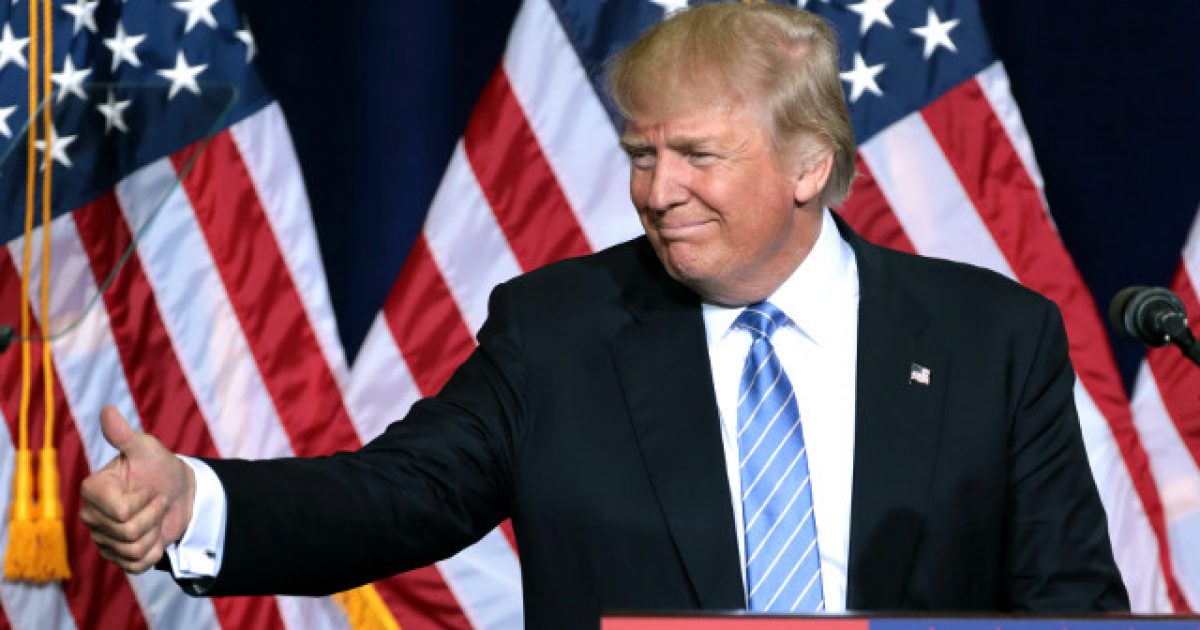 After far too many years, it looks like there might be a chance the Muslim Brotherhood could be labeled a terrorist organization by the Trump administration, something that many diehard Americans feel has been necessary for a long, long time.

Having this designation would place some pretty severe economic and travel sanctions on businesses and organizations that work with entities that are in some way affiliated with the Muslim Brotherhood.

According to The New York Times, the Trump administration began exploring the possibility after Egyptian President Abdel Fattah el-Sisi met privately with President Donald Trump on April 9 at the White House.

During that meeting, el-Sisi reportedly urged the president to place the designation on the Muslim Brotherhood, to which the president responded in the affirmative, a response that Trump’s advisers interpreted as a verbal commitment, the Times reported.

“The president has consulted with his national security team and leaders in the region who share his concern, and this designation is working its way through the internal process,” she said.

Now, as with anything the president tries to accomplish, there are those who are opposed to seeing the Muslim Brotherhood receive this designation.

Some national security officials are opposed to it due to fears the designation would cause problems with relations concerning several Middle Eastern allies who are big supporters of the organization.

Here’s a snippet from the Times explaining this position:

As a matter of policy, such a designation could have rippling consequences, including further stressing relations with Turkey, whose president, Recep Tayyip Erdogan, is a staunch Brotherhood supporter. It is also unclear what the consequences would be for Americans and American humanitarian organizations with links to the group, and human rights officials have worried that Mr. el-Sisi might use it to justify an even harsher crackdown against his opponents.

Among the alternative ideas raised at the meeting last week were trying to identify and target a terrorist-linked group with ties to the Brotherhood that has not yet been designated or limiting any designation’s scope to the Egyptian branch, officials said.

There are always going to be issues when it comes to making solid decisions on matters like this. That doesn’t mean you don’t make the choice to do the hard thing. It just means you know what the risks are and continue to do what’s right regardless.

The Muslim Brotherhood is a dangerous organization who promote the idea of a nation being ruled by Sharia law, a system of belief and practice that is hostile to our current way of life and the liberty we enjoy.

They most notably rose to power back in 2011 during the Egyptian revolution when Muslim Brotherhood leader Mohamed Morsi replaced Mubarak. Morsi himself was later overthrown in 2013.

At the end of the day, with their ties to radical Islamic terrorist groups and support of Sharia law, they are a danger to freedom all around the world. They need this designation and nations who support such measures do so knowing they will have to pay a steep price for it.