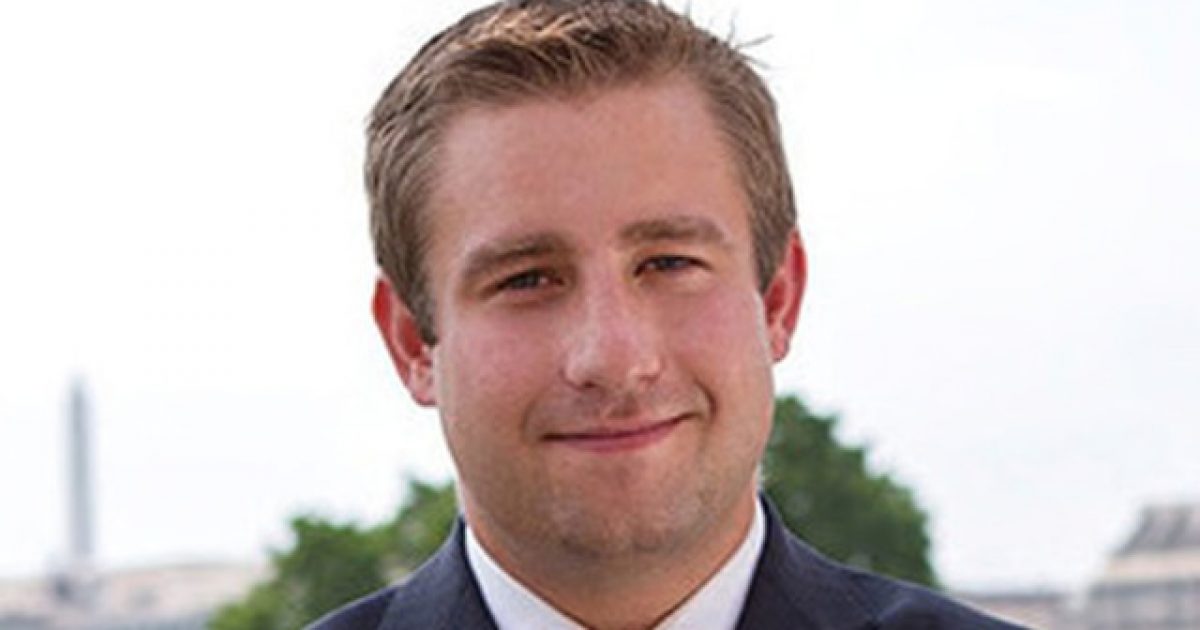 There’s been a lot of digging through the Mueller Report since it was released to the public earlier this week, and one of the most interesting tidbits to delve into is the information it contains concerning Seth Rich, the DNC staffer who was murdered and believed to be the individual who hacked the emails that sunk Hillary Clinton’s battleship in the 2016 election.

In the report, WikiLeaks founder Julian Assange seemed to imply that documents were hacked by Rich to cover for a Russian espionage agency.

A false report helped push the conspiracy theory, which was actually picked up by many mainstream news outlets, including Fox News. The network later retracted the story.

Sean Hannity explored this particular theory on several of his evening programs, despite the fact police said the killing was due to a botched robbery.

Assange himself helped launch the conspiracy aspect of this awful situation by implying that Rich had something to do with the emails that WikiLeaks made public just ahead of the 2016 presidential election.

“After the U.S. intelligence community publicly announced its assessment that Russia was behind the hacking operation, Assange continued to deny that the Clinton materials released by WikiLeaks had come from Russian hacking,” the Mueller report said.

“According to media reports, Assange told a U.S. congressman that the DNC hack was an ‘inside job,’ and purported to have ‘physical proof’ that Russians did not give materials to Assange,” the report explained.

Despite not saying so explicitly, the report concluded that Assange’s “statements about Rich implied falsely that he had been the source of the stolen DNC emails.”

In other words, it doesn’t seem likely that Rich had anything to do with the emails that WikiLeaks released during the 2016 election, making this just another debunked, bogus conspiracy theory.

However, it’s not hard to understand why people latched on to this idea. The Clintons are an extremely corrupt family of politicians who have dipped their toes in a number of schemes and scandals over the years, and the email debacle is pretty serious proof of that.

It’s not too much of a stretch of the imagination to think that there’s an inherent darkness in these folks that we haven’t seen completely.

Nonetheless, we don’t have to push theories like this when the actual truth about the Clintons is plenty bad enough.