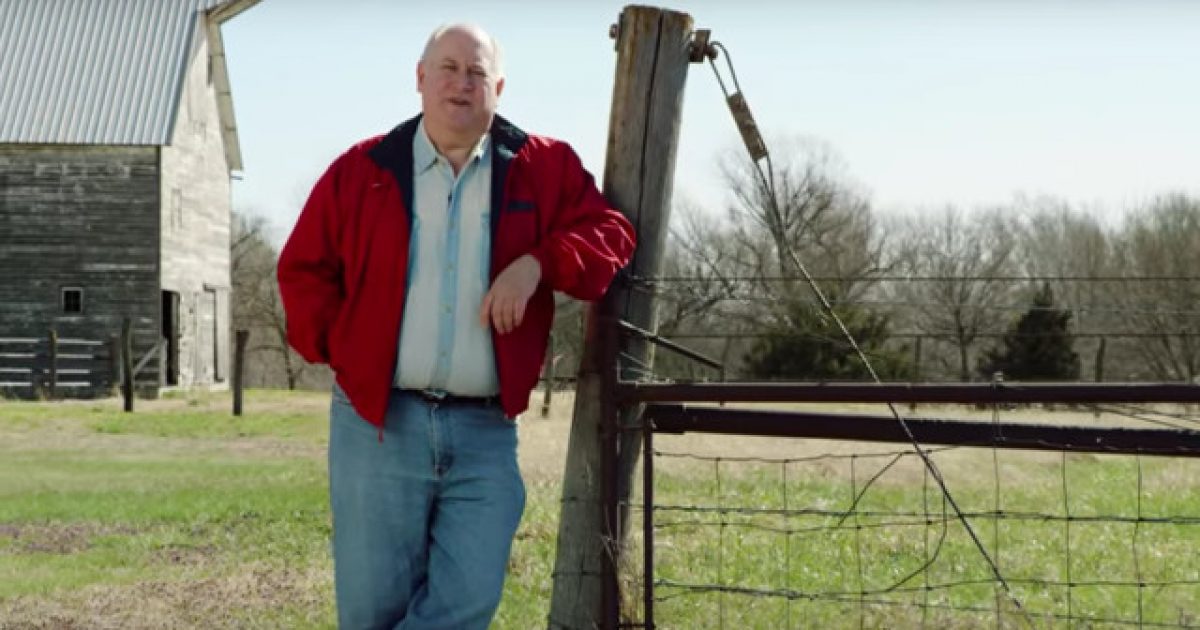 The University of Kansas is offering a course titled, “Angry White Male Studies” set to start next fall. So what exactly will this delightful sounding class be exploring during the semester it starts?

The class is supposedly going to delve deep into sources of this particular emotional state by evaluating “recent manifestations of male anger,” in America and Britain since the 1950s. Sounds like a good time, right?

Well there’s at least one U.S. congressman who is none too happy with this class.

HUM 365 also will look at “how both dominant and subordinate masculinities are represented and experienced in cultures undergoing periods of rapid change connected to modernity as well as to rights-based movements of women, people of color, homosexuals, and trans individuals.”

Rep. Ron Estes took to Twitter to express his displeasure with the course, writing the following:

“Instead of a course to unite people and empower women, KU has decided to offer a class that divides the student population and could pose a Title IX violation by creating a hostile campus environment based on gender,” Estes wrote.

Instead of a course to unite people and empower women, KU has decided to offer a class that divides the student population and could pose a Title IX violation by creating a hostile campus environment based on gender. #ksleg https://t.co/XhUNfpFUcW

For those who might not know much about Title IX, the program prohibits receiving federal aide from discrimination on the basis of sex.
Now according to Campus Reform, the school has received some pretty hefty federal research funding in 2017, something around $148, 178,000.

Why is this even a subject of study? What’s the purpose of dividing people further along racial lines and gender? Vilifying people because of gender and race would seem like something liberals would be opposed to, but here there are participating in this kind of behavior like it’s no big deal.

Just imagine if this were reversed and the class on black anger? Yikes. The person who dared to teach such a class would immediately be booted from the school and mercilessly shamed in public. It would be pretty horrid.

This, folks, is why you have to be careful what school you’re sending your kids to after graduation.