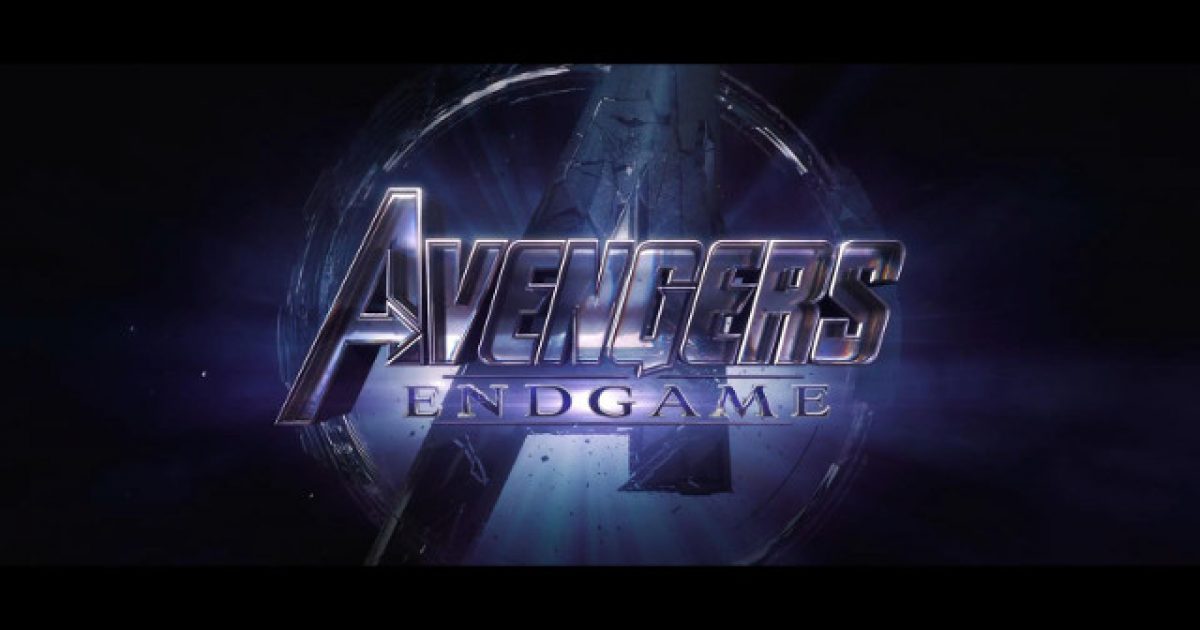 It comes as no surprise whatsoever that “Avengers: Endgame” is tearing up the box office and setting all kinds of records as folks come out to see the conclusion of a 22-film saga that was launched more than a decade ago, an experiment in modern filmmaking that has earned a large, loyal fanbase.

However, it seems not every fan is happy with the movie, despite the fact it’s epic in scope and provides a fitting closing chapter to the Marvel Cinematic Universe.

So what has people so up in arms? Apparently this movie doesn’t have enough gay people in it and according to the rabid social justice warrior crowd, it fat shames Thor.

Predictably, many of those fans are self-identified social justice warriors who are concerned that “Avengers: Endgame” has too few LGBT characters and that audience members may have found some fat jokes, made at the expense of core Avenger Thor, emotionally scarring.

“Avengers: Endgame” does not feature any overtly LGBT superheros, but it does have an LGBT character: a man, “Joe,” who attends a support group hosted by Captain America Steve Rogers for survivors of supervillain Thanos’ “snap,” which rid the universe of half of all life. The character casually mentions dating for the first time since losing his long-term partner, and speaks frankly about his male date.

It marks the first time an openly gay character appears on-screen in the Marvel movie universe proper (the X-Men franchise has had some LGBT-friendly moments, and Marvel television had some arguably LGBT character appearances), and the moment passed without much fanfare or complaint. There were certainly no audience protests — and, in fact, it almost seemed like the character just blended into the background.

“The fact that he plays an unnamed character with a few lines almost feels like a slap in the face to the people waiting 22 movies to see themselves represented onscreen. Sure, we’re glad to have confirmation that gay people exist in this universe, but it feels too little, too late,” a ComicBook.com writer complained.

Fans weren’t the only ones whining and crying about “representation.” Brie Larson, Captain Marvel herself, was boohooing about how Marvel could’ve gone further in this department and included more LGBT characters.

Why, exactly, should Hollywood studios have to cater to a microscopic portion of the overall human population? Anyone care to explain that one? Didn’t think so.

Now, for the truly bizarre complaint. According to SJWs, the fat jokes tossed around in the film when Thor is revealed to now be overweight after suffering a traumatic experience “suck” and Marvel should’ve known better than to toss those in there.

Here’s a little sample of the madness from The Daily Dot:

Over the past few years, body diversity and fat acceptance have become mainstream topics in pop culture criticism. Marvel presumably wants Avengers: Endgame to have a long shelf-life, but this meanspirited recurring fat joke is going to age very poorly, very fast.

Cosmopolitan decided to get in on the activism and chastise the good folks at Marvel over this as well:

The point they’re trying to make is clear: Thor is plagued by PTSD and mental health issues. My own depression manifests in overeating and weight gain so, like, it me. And if they went on to focus on his recovery and help him process his grief, this could have been an incredible moment in the MCU timeline. But instead of tackling his issues head-on, his fellow team members repeatedly ridiculed and belittled him for his appearance, specifically his weight. They were so relentless, I breathed a visceral sigh of relief when he was able to wield his hammer, half-convinced his newfound physique would mark him as unworthy in the eyes of the powers that be.

Guys. It’s a movie. Thor’s character was more or less the Russo brothers homage to The Dude from “The Big Lewboski.” Relax. Take a deep breath.

His overweight condition was meant to be a joke because folks are so used to seeing him ripped and in good shape. The fact this joke is lost on these uptight left-wing crybabies makes it even funnier.

It’s time for the left to grow up a little bit. Stop taking everything so seriously. This wasn’t fat shaming. It was just lighthearted movie humor.

On top of that, there’s nothing positive about being fat. Being overweight isn’t something a person should be proud of to begin with. It’s unhealthy. And yes, to be flat out honest, it doesn’t look attractive. That might not sit well with a lot of folks, but that doesn’t make it any less true.