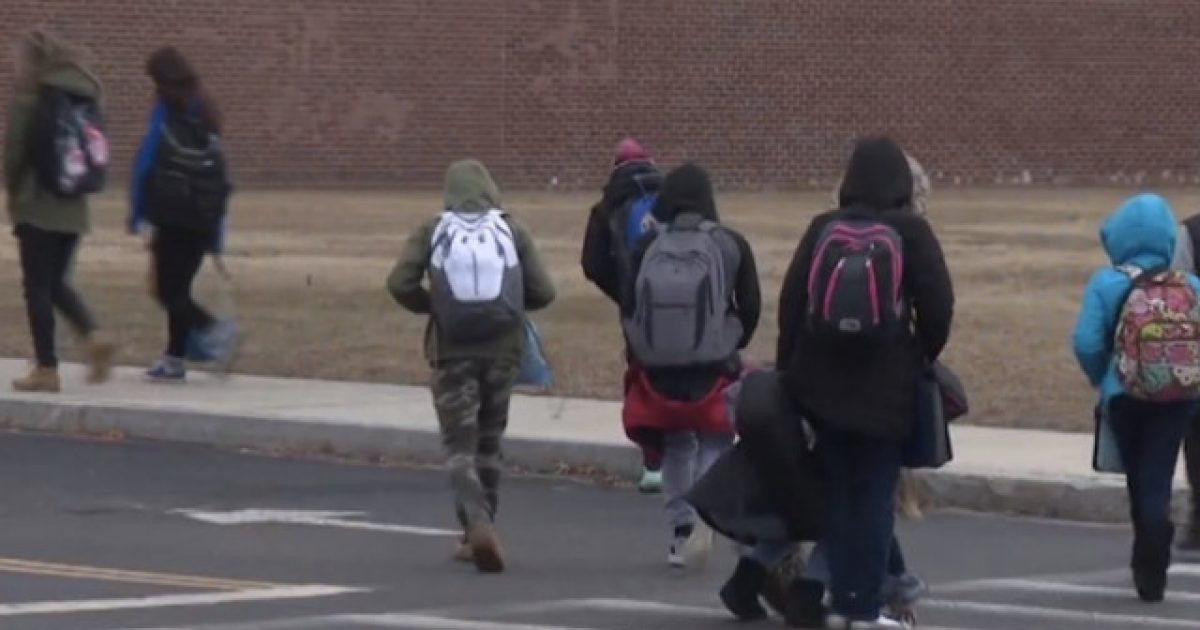 The state of Rhode Island is attempting to pass a bill that would criminalize sex between school employees and students under 18, but the state’s two teacher’s unions and the American Civil Liberties Union are objecting to the legislation.

If this isn’t a solid enough reason to consider yanking your kids out of the ever degenerating public school system, what is?

Apparently in the state of Rhode Island, the current age of consent is 16-years-old.

Democratic state Rep. Alex Marszalkowski sponsored the bill that says any school employee — including bus drivers, vendors, and school volunteers with supervisory authority — would be guilty of third-degree sexual assault if they have sex with students between the ages of 14 and 18, the paper reported.

Existing state law says no crime has been committed if a teacher has sex with a student who is 16 or 17 years old unless force or coercion is involved, WPRI-TV reported. State law also says those who have sex with children younger than 14 are guilty of first-degree child molestation sexual assault, the Journal added.

James Parisi, a lobbyist for the Rhode Island Federation of Teachers, said his union objects to the bill because it ignores adults in other professions who supervise those under the age of 18, the Journal noted.

“You should include all the adults who have employment or other types of authority over 15-, 16- and 17-year-olds,” he wrote, according to the paper. “For example, why is a legislator having sexual relations with a page not included in the bill? What about store managers, athletic coaches, clergy, and volunteers in community organizations?”

The ACLU also had a little something to say about this and it’s equally nauseating:

“While one may disagree whether this type of ‘Romeo and Juliet’ conduct is appropriate … it should not be a felony,” the ACLU added, the paper said.

We are a nation that no longer seems to believe in protecting the weak and defenseless citizens in our country. Children used to be a group of individuals we would all bend over backward to protect, but now it’s as if we’re purposefully trying to destroy that mindset and expose our kids to all sorts of horrible nightmares.

A 16-year-old kid is easily influenced and taken advantage of. When kids are at school they should feel safe from predators, not like prey waiting to be caught in the jaws of a sexual predator.

There’s something gravely wrong with our culture when such an act of deviance becomes accepted practice.