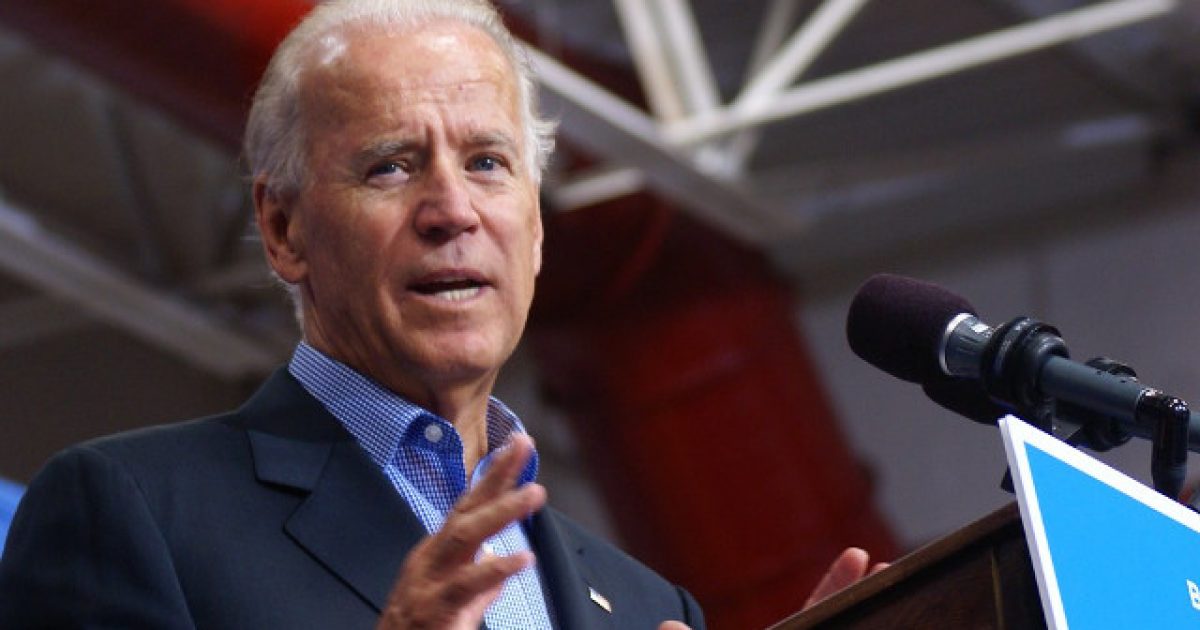 Former Vice President Joe Biden announced on Thursday that he would be tossing his hat in the ring for the 2020 presidential election, which has spurred him into damage control mode.

One of the big smudges on his record — aside from all of the allegations of being a serial groper — has to do with Anita Hill, who he recently attempted to reach out to and express his regrets about his choices during the Clarence Thomas ordeal.

According to the New York Times, things didn’t really go as he hoped.

On the same day he announced his candidacy, Biden’s team revealed that the former vice president had called Hill a few weeks earlier to express his “regret for what she endured” when he was chairman of the Senate Judiciary Committee presiding over the confirmation hearings of then-Supreme Court nominee Clarence Thomas, whom she accused of sexual harassment. The phone call with Hill, The New York Times reported Thursday, “did not go how he had hoped.”

“In a lengthy telephone interview on Wednesday, [Hill] declined to characterize Mr. Biden’s words to her as an apology and said she was not convinced that he has taken full responsibility for his conduct at the hearings — and for the harm he caused other victims of sexual harassment and gender violence,” the Times reports.

“I cannot be satisfied by simply saying, ‘I’m sorry for what happened to you,'” Hill told the Times. “I will be satisfied when I know there is real change and real accountability and real purpose.”

Despite her dissatisfaction with Biden’s attempt to reconcile the situation, Hill said she doesn’t believe what he did 28 years ago is necessarily disqualifying now. However, she will not support him, she said, unless he calls the other women who were willing to testify in the hearing as corroborating witnesses. By only contacting her, she said, he created a “he said, she said” scenario. He also must apologize to the entire country for how he handled the hearing and the subsequent damage it caused, she insisted.

As you can clearly see, Biden is facing a pretty tough uphill battle, though his early numbers will likely be favorable. There’s a good chance he’s going to be the DNC’s golden child this time around, much the way Hillary was in 2016.

Because the Democratic Party never learns their lesson, so they repeat the same mistakes over and over. Biden will no doubt represent the “establishment” in their party, a group that average Democratic voters are already upset with over how they cheated Sen. Bernie Sanders out of the nomination in 2016.

Many Democrats are sick of the radicalism that’s been changing their party for years and are rebelling by supporting Trump. The whole thing was to send a message, but it seems the DNC still hasn’t gotten it through their skulls yet. So those same folk will probably support Trump again.

That’s always good news for us, so no complaints here.