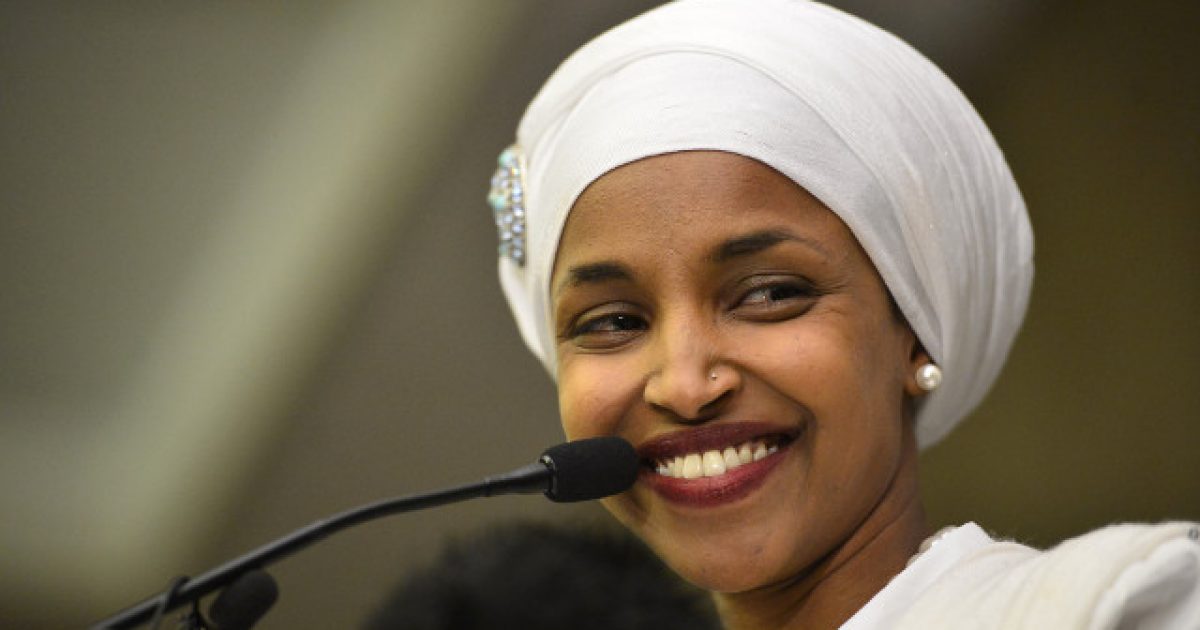 Well it seems Rep. Ilhan Omar is possibly about to be in even more hot water and for the first time since taking office, it doesn’t have anything to do with her egregious anti-Semitism.

She’s being investigated for possible campaign finance violations that involve the use of funds raised for her campaign to hire a divorce lawyer and for personal travel expenses during her time as a Minnesota state lawmaker.

Ever notice how much corruption floats around on the left? It’s insane really.

According to WJLA-TV, investigators will complete two probes initiated by Minnesota state Rep. Steve Drazkowski (R) when he referred Omar to the Minnesota Campaign Finance Board last year, alleging she spent campaign funds for personal use.

“I had observed a long pattern. Rep. Omar hasn’t followed the law. She’s repeatedly trampled on the laws of the state in a variety of areas and gotten by with it,” Drazkowski told WJLA.

The complaints were filed by Drazkowski after Omar gave back $2,500 in honoraria she received as payment for speeches she gave at Minnesota colleges that receive taxpayer funding. This violates ethic rules for Minnesota lawmakers.

As you probably already expected, Omar totally denies using any of these funds improperly.

This isn’t that surprising given how hateful Omar seems to be. Most folks on the left will do whatever it takes to get to the top and Omar is likely no different.

But until we get the results of the investigation back, we can’t really say exactly what went down. Let’s just hope the truth, whatever it might be, is discovered soon enough.