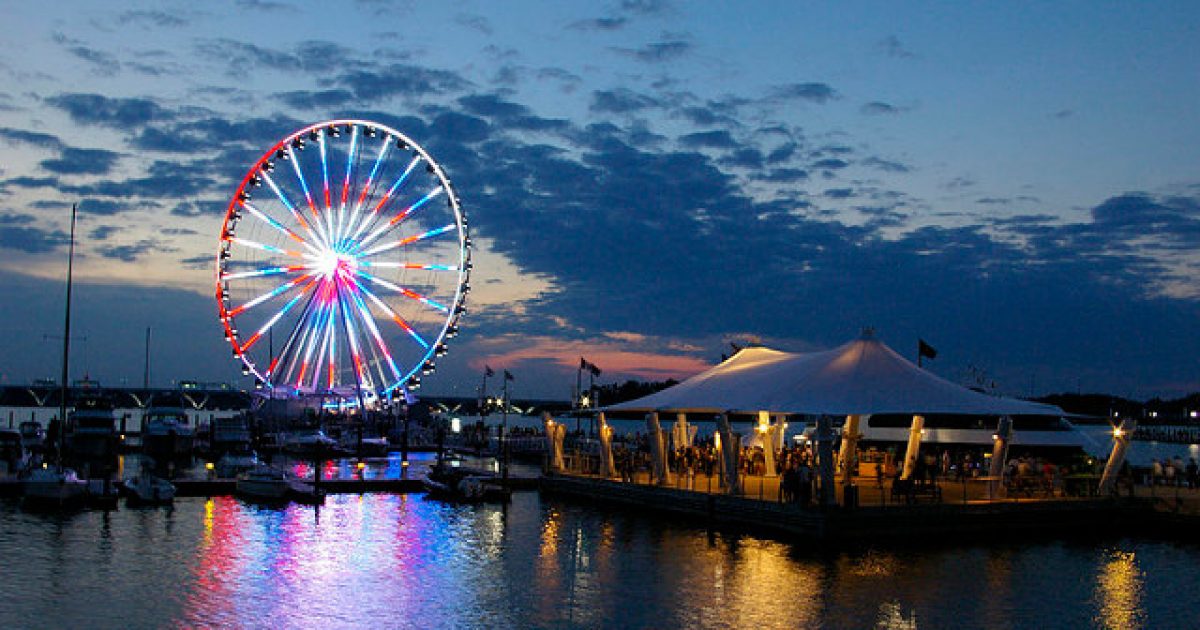 Federal prosecutors revealed on Monday just how close a man inspired by radical Islamic terrorist group ISIS came to pulling off a successful terrorist attack in Washington, D.C., and it’s rather frightening.

The information concerning the potential attack came out after prosecutors filed a criminal complaint.

The suspect, a Muslim American citizen from Maryland who had become radicalized, wanted to emulate the horrific truck attack in Nice, France. He likely would have been able to carry out his murderous plot if he had not chosen to delay the attack.

In criminal charges submitted to the U.S. District Court of Maryland Monday, federal prosecutors say the suspect, a 28-year-old computer engineer from Maryland (name withheld per Daily Wire policy on mass killers), stole a U-Haul van for the purpose of using it to run over people in a densely populated area, similar to the radical Islamic attack at the Promenade des Anglais in Nice, France, which resulted in the death of 87 people, including the terrorist, and the injury of over 400 others.

“The defendant, inspired by the ISIS terrorist organization and prepared to die for his cause, stole a vehicle with the intent of ‘plowing it through a crowd full of people’ at the National Harbor,” the complaint reads.

Authorities say the suspect stole the van from an Alexandria, Virginia parking garage on March 26. The next day, he drove to Dulles International Airport, where he attempted for about two hours to find a way to get through security. Failing to do so, prosecutors say he drove to the popular tourist site at the National Harbor waterfront at around 10 a.m. After scoping out the location in an attempt to find the ideal place to carry out his plot, prosecutors say, he chose to wait a day because the crowds were sparse. The suspect broke into a boat at the harbor and hid there that night. That delay appears to be the reason authorities were able to thwart his plot. Police discovered the stolen U-Haul the next morning and identified the would-be terrorist via the I.D. he left in a BMW in the parking garage from which he had stolen the U-Haul.

The suspect in this case harbored a deep hatred for individuals who did not practice the Muslim faith for nearly two years, having sought out and watched videos of radicals beheading people and fighting in various places overseas.

This individual considered these jihadis to be brave and wanted to copy them and their behavior, however he possessed no weapons training and was a computer engineer who lacked knowledge about firearms and explosives. This is why he decided on driving a truck into a crowd instead, emulating the attack that happened in Nice, France.

As you can see, radical Islamic terrorism still poses a severe threat to the safety of our nation and citizens. Just because ISIS has largely been destroyed, doesn’t mean their hatred and propaganda isn’t radicalizing a whole new generation of miscreants who want to destroy our way of life.

As long as radical Islam as an ideology isn’t defeated, you can count on these kind of threats continuing to exist.