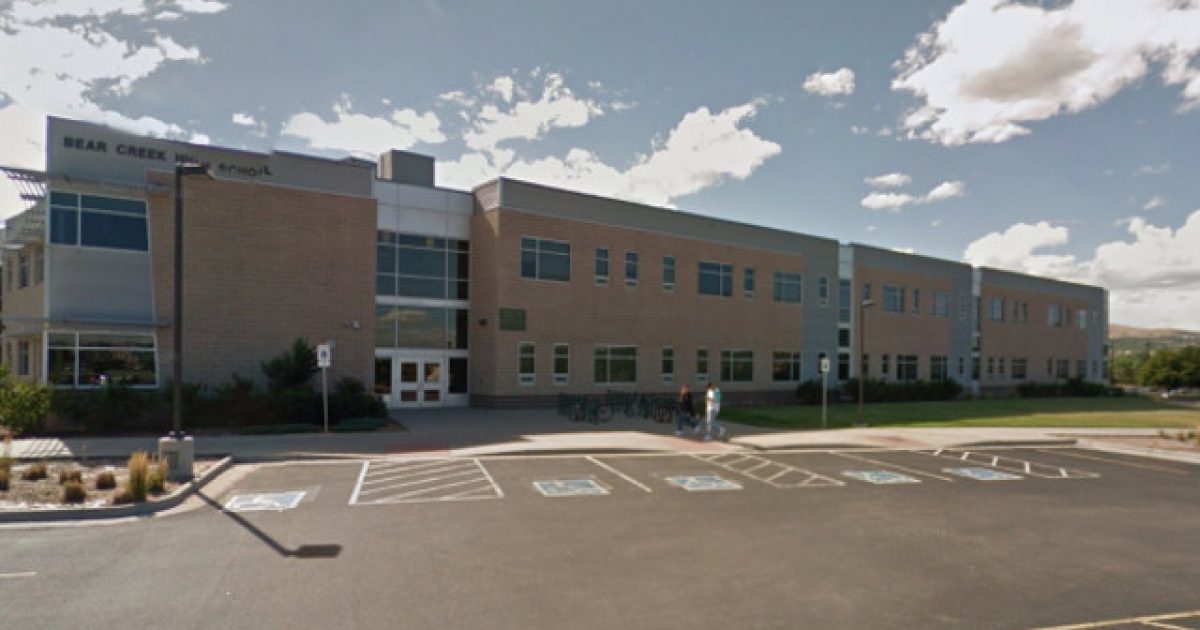 The students and their journalism teacher believe the fiasco is a free speech issue, however the administration thinks the subject matter is simply inappropriate for consumption by other students at the school.

According to KOVR-TV, Kathi Duffel, the teacher behind the school’s Bruin Voice, believes that free speech should be the priority.

“When you are on the side of free speech, you will never lose,” Duffel said.

The administration sent a letter to Duffel earlier in April, threatening that she could be subject to termination if the story isn’t sent to the administration for prior approval before publication.

“I opened it up and read it … and then I cried,” said Duffel, who later consulted an attorney.

One of the staff writers for the paper, Bailey Kirkeby said the student engaged in the adult film industry participates in this line of work as a means of paying for her own place and other living expenses.

So what did the Lodi Unified School District have to say about it all?

“Lodi Unified School District supports the rights our students have to freedom of speech,” the statement began. “The District has not censored nor stopped the publication of the Bruin Voice, or any article originally scheduled to be published on April 23, now scheduled for May 3.”

“The District is legally required to ensure that publications do not violate Education Code Section 48907,” the statement continued. “This law requires districts to prevent the publication of obscenity, defamation, and incitement. It also prohibits the publication of content that fails to meet the professional standards of English and journalism.”

“The District will legally intervene to ensure that any school-related activity complies with the law. We are working cooperatively with Mrs. Duffel, the teacher who oversees the Bruin Voice. After refusing to allow the District to see the article, she proposed that an independent attorney review the article to ensure compliance with the law,” the statement revealed. “The District agreed on April 18. In addition, Mrs. Duffel acknowledged that the District’s concerns raised some interesting points and that the students have more work to do. Regardless of action taken by Mrs. Duffel, the District remains committed to the agreed upon process.”

As of now, the paper is still set to run the feature on May 3, despite the statement made by the administration.

Gabriella Backus, the editor-in-chief of the paper, said she’s not going to back down no matter what.

So is this a free speech issue, or should the students obey their school district and refuse to run the story?

Honestly, this is a pretty tricky situation, one that is definitely not easy to navigate. On the one hand, this is the girl’s real life, her real story and all Americans have the right to free speech and have their story be told.

However, the school district has a point as well. This is pretty inappropriate and might cause students to search for the girl’s videos or other pornographic materials, which could cause quite a stir in school.

Perhaps some sort of compromise could be reached where the story gets shared, minus any salacious details? Just a thought, but again, this is a tough one.