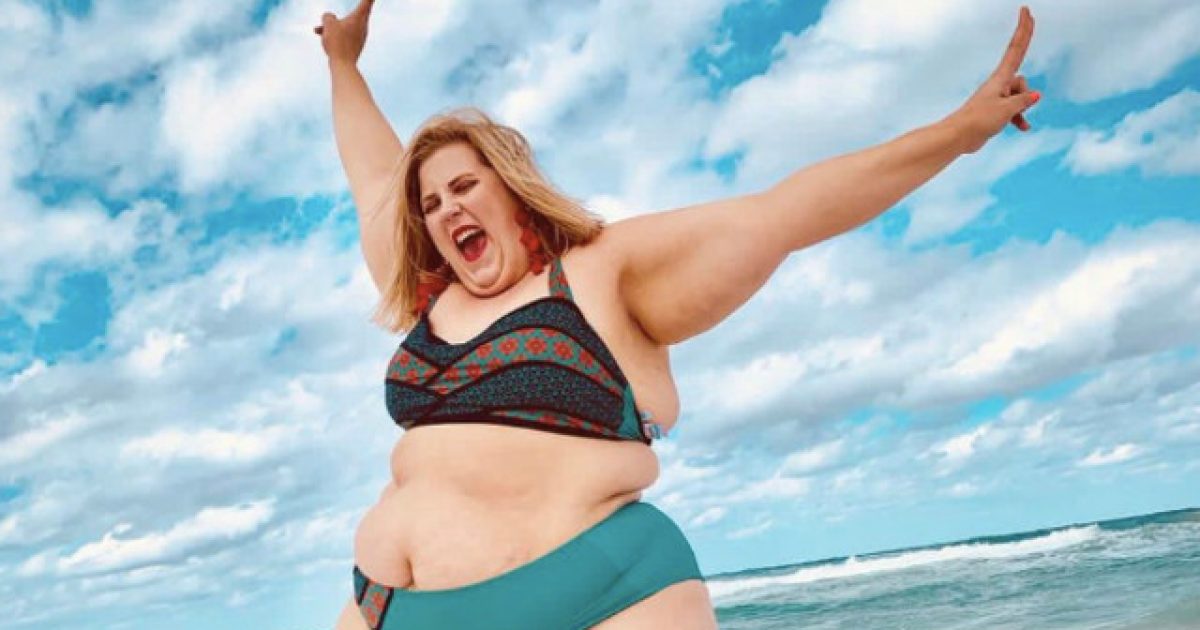 Gillette liked the smooth feel of controversy so much after their last ad campaign about manhood — which raised the dander of many American males with it’s virtue signaling — they’ve now decided to create an ad aimed at women.

Last week, Gillette released an ad for its Venus razor, which showed plus-sized Instagram model Anna O’Brien in a bikini with a caption telling women to “go out there and slay the day.”

Go out there and slay the day ?? ? Glitter + Lazers pic.twitter.com/cIc0R3JfpR

While the image was intended to encourage body positivity and acceptance, several Twitter users slammed it as a message embracing unhealthy lifestyle choices. The ad sparked plenty of online debate, causing Gillette to step in and defend their choice in models, saying, “Venus is committed to representing beautiful women of all shapes, sizes and skin types because ALL types of beautiful skin deserve to be shown.”

Venus is committed to representing beautiful women of all shapes, sizes, and skin types because ALL types of beautiful skin deserve to be shown. We love Anna because she lives out loud and loves her skin no matter how the “rules” say she should display it ?

According to the Daily Mail, another Gillette ad aimed at females “sparked outrage among ‘disappointed’ Twitter users” by showing a woman shaving her arms.

Once again, Gillette responded with a defense of their advertisement:

Gillette responded to the backlash by issuing a statement saying, “Many women have told us that they are not only shaving their legs or armpits as portrayed in advertising but other areas such as belly, arms or even toes! We used these examples in our advert to better depict women’s realities.

“Our intent is not to put additional pressure on women but to help normalize the fact that hair grows in various areas of the body enabling a personal decision to be made on whether or not to shave it.”

Okay, look. What truly needs to be discussed here is the fact that folks are actually getting offended by any of this stuff. There’s so many more important matters to discuss than this kind of shenanigans.

Then again, if Gillette weren’t trying to normalize and encourage unhealthy lifestyles, perhaps so many people wouldn’t have felt the need to comment and point out that a woman that heavy is in serious danger of having severe health problems.

It’s not simply a matter of beauty, but of encouraging responsibility too.