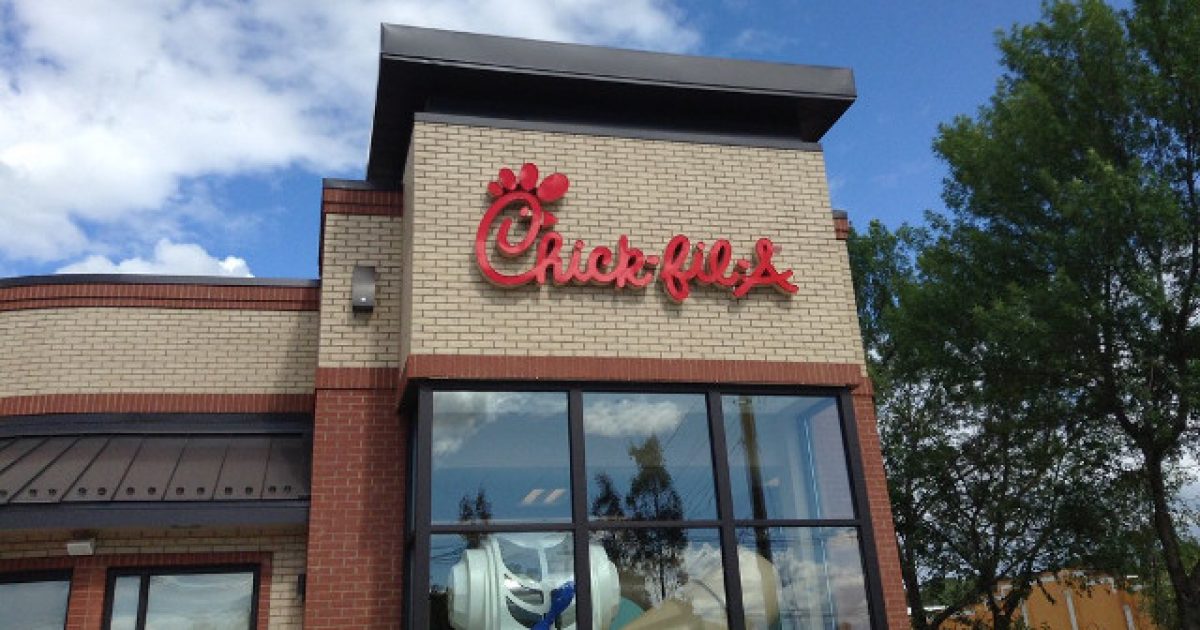 A group of conservative Christian protesters are fired up over an airport decided to ban Chick-fil-A from having a restaurant in the facility due to their stance against same-sex marriage.

The protesters got together and held a “Save Chick-fil-A Day” at the Texas state Capitol in response to the decision from the San Antonio airport.

The reason this issue is important is because at its core it’s all about religious liberty. Every business in the country has the right to conduct themselves according to their convictions, and if those convictions are Christian and include a moral stance against homosexuality, that is protected under the First Amendment.

The fact the San Antonio airport has a problem with this particular stance is irrelevant.

In March, the San Antonio City Council rejected a bid for a Chick-fil-A site at the airport. Councilman Robert Treviño said that the council’s decision was based on inclusivity.

“With this decision, the City Council reaffirmed the work our city has done to become a champion of equality and inclusion,” he said. “San Antonio is a city full of compassion, and we do not have room in our public facilities for a business with a legacy of anti-LGBTQ behavior.”

The restaurant released a statement later on saying they’d still welcome an opportunity to have a dialogue about the incident, seeing as how they weren’t even given a chance to defend themselves from the beginning.

The conservative group, Texas Values, stood up for the Christian-founded restaurant and asked lawmakers to support two bills prohibiting the state from penalizing business owners on “grounds of religious faith,” according to Fox News.

According to Texas Values’ website, the organization’s mission is to “preserve and advance a culture of family values in the state of Texas.” The organization also aims to “stand for biblical, Judeo-Christian values by ensuring Texas is a state in which religious liberty flourishes, families prosper, and every human life is valued.”

The bill in question is called the “Free to Believe Act,” and “would prohibit a governmental entity from taking any adverse action against any person based wholly or partly on a person’s belief or action in accordance with the person’s sincerely held religious belief or moral conviction, including beliefs or convictions regarding marriage.”

This is the kind of thing we as Christians need to start doing if we want to rescue our nation, a nation founded on principles taken directly from the pages of Holy Scripture.

It’s time we let the left know they’ll not destroy America without a fight and that we’re willing to go the distance and stick in there until our last breath. None of this means violence, of course. The kind of fighting we need to do is through the exercising of our rights to stand up and air our grievances with an out of control government.

Let’s hope the San Antonio airport has a change of heart, either through the legislation being proposed or on their own.