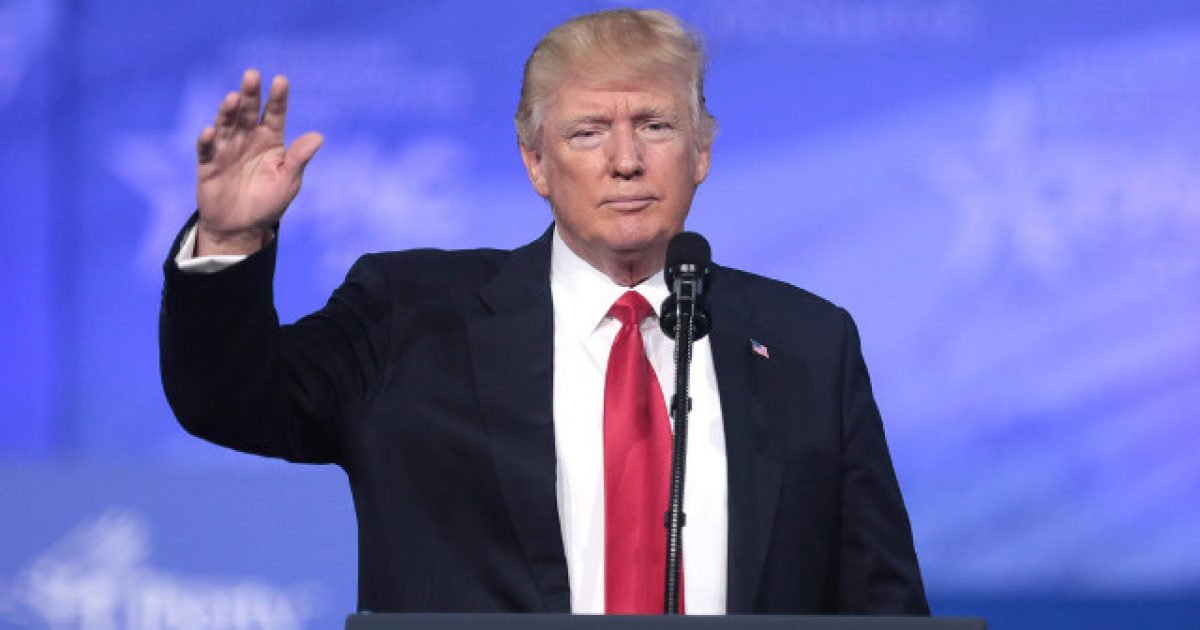 An editor for that hard hitting bastion of journalistic integrity known as BuzzFeed is taking some serious hits after suggesting that President Trump would’ve been more outraged about the victims of the terrorist attack in Sri Lanka on Easter — which left 200 people dead — were white.

Suspect we’d be hearing a lot more outrage from Trump and co. if the Christians killed in Sri Lanka were white https://t.co/7bNAiymzib

The responses slammed Elder for capitalizing on this horrific tragedy and turning it around to be about American politics and President Trump.

Hey, you know what they say, right? Never let a tragedy go to waste.

“How can I take this tragic terrorist attack in a completely different part of the world make it about Trump” @MiriamElder https://t.co/rsSwjStV8V pic.twitter.com/xk3fkqk7fb

I found it! The worst tweet of the day!

This is disgusting. I hope you can become better than this.

When contacted by Fox News, BuzzFeed News responded: “No comment from us.”

Trump on Easter morning offered condolences to the people of Sri Lanka. The president tweeted about the terrorist attacks in Sri Lanka, saying “we stand ready to help!”

138 people have been killed in Sri Lanka, with more that 600 badly injured, in a terrorist attack on churches and hotels. The United States offers heartfelt condolences to the great people of Sri Lanka. We stand ready to help!

For the modern liberal movement to claim to hate President Trump so much, they sure do seem to be obsessed with him, don’t they? It can’t be healthy to take every single world event and find a way to twist it into an opportunity for an anti-Trump screed. That has to be some sort of mental disorder, right?

This horrific event is about radical Islamic terrorism and how much hatred these people have for anyone who doesn’t think the way they think. The ideology these miscreants hold to wants to see the whole world become Muslim at the end of a gun. They want submission to their false religion and are willing to do anything to get it.

Instead of coming up with ways to fight this twisted religion and it’s ideas, the left wants to take this massacre and make it about their hatred for the president. That’s just sickening.

Shame on Elder and every single liberal who thinks this way.