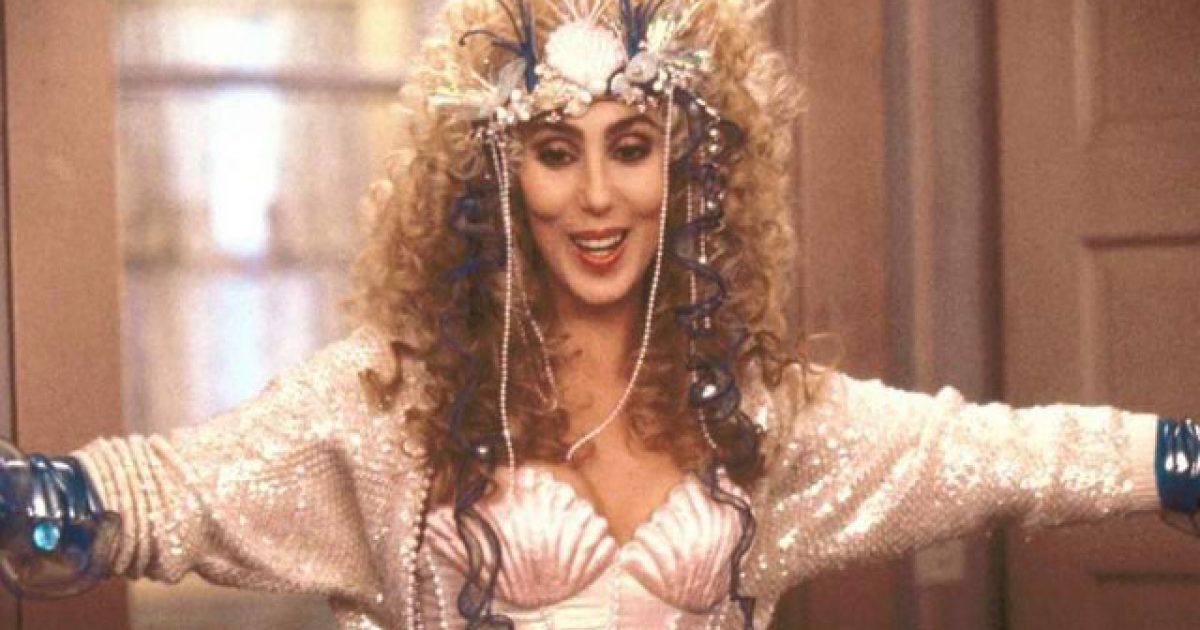 You know you’re a liberal who’s gone completely off the deep end when you music icon and super progressive Cher thinks you’ve gone too far on a certain policy position.

Which is precisely what’s happened to Sen. Bernie Sanders, who is once again running for president. Sanders recently suggested allowing incarcerated felons to vote in elections, a move which Cher thinks is cuckoo for Cocoa Puffs.

Cher also recently slammed the idea of flooding sanctuary cities with illegal immigrants, which means, for better or worse, this woman might actually become a voice of reason on the left. We live in weird times.

Of course, she did later go back and delete the tweet, so maybe she’s not headed in the right direction after all.

Cher did not explain why she deleted her tweet; the second of its kind this month in which she allowed herself to publicly express the inner-stirrings of some non-radical thoughts. Just last week, she blasted the idea of sending illegal immigrants to sanctuary cities by tweeting: “I Understand Helping struggling Immigrants, but MY CITY (Los Angeles) ISNT TAKING CARE OF ITS OWN.WHAT ABOUT THE 50,000+Citizens WHO LIVE ON THE STREETS.PPL WHO LIVE BELOW POVERTY LINE HUNGRY? If My State Can’t Take Care of Its Own How Can it Take Care Of More.”

Speaking at a CNN town hall on Monday, Sen. Sanders (D-VT), the current 2020 front-runner, actually said that voting rights should be extended not just to convicted felons who have already served time (a Democratic Party constituency, BTW) but to men and women currently sitting behind bars, which would include: murderers, kidnappers, rapists, child molesters, thieves, and terrorists, like the Boston Marathon bomber.

How about no, Bernie? These folks forfeited the rights and benefits of being an American citizen when they opted to steal away the rights of others. It’s only fitting these folks have their privileges revoked as well.

Why would Bernie make a suggestion like this? Simple. To expand the Democratic voter base and get the edge over Republicans. If Democrats champion this movement and somehow get it to pass in the future, the assumption is that many of the prisoners involved in the election would vote left.

It’s the same sort of strategy as the one they use for illegal immigrants. Bring them here, hook them up with free stuff, and boom. Dedicated Democratic voters for life.

Is this really the kind of thing Democrats want? Guess we’ll find out soon enough.