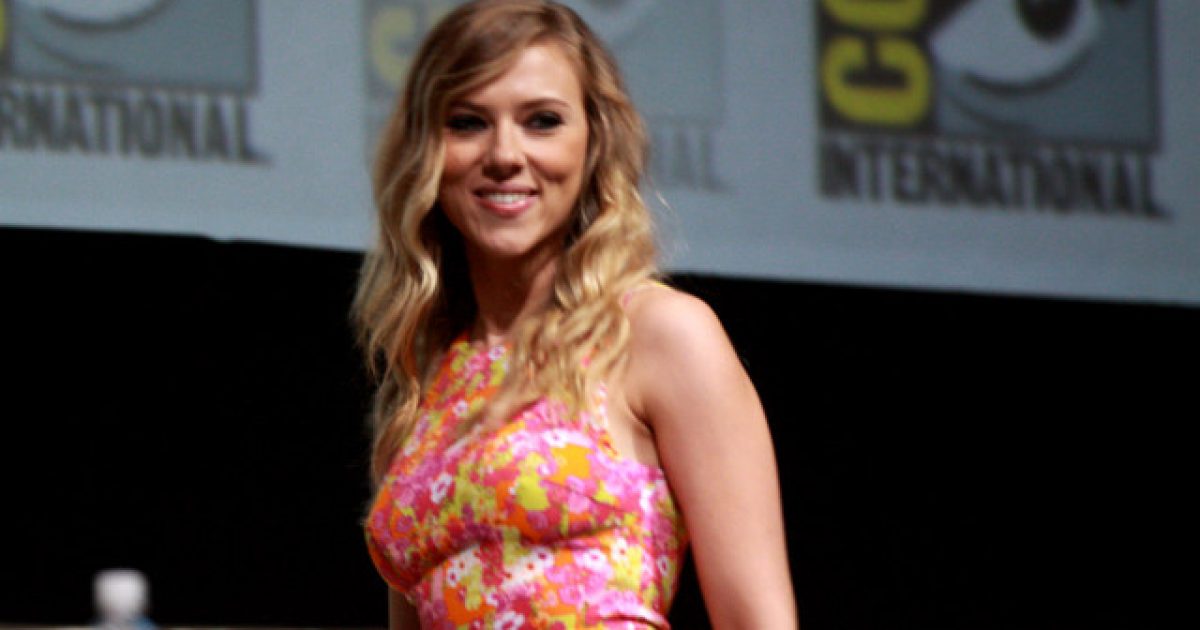 Scarlett Johansson, who plays Black Widow in “Avengers: Endgame,” recently conducted an interview where she dropped a very inconvenient truth bomb about the current state of the Democratic Party.

Let’s just say it’s pretty good news for those of us who, like Captain America, still believe in freedom and liberty over government interference.

According to Johansson, the party is “broken in a lot of ways” and “damaged from these past several years.”

Speaking with Variety on Thursday, the actress said that she has to do a “little soul searching” before she decides upon who to vote for in 2020.

“Although now is certainly the time to back someone,” she told Variety, in comments highlighted by Fox News. “I think I have to do a little soul searching. I think the Democratic Party is broken in a lot of ways and just damaged from these past several years. For me, if there was one candidate that I felt we could all unite behind, certainly that would be the candidate that I would back.”

“They’re out there, certainly. I mean it’s been a strange few weeks,” she continued. “I think it was clear and then it became sort of unclear.”

The best answer of the entire interview came when Johansson was asked whether or not she herself would ever run for political office one day. She worked around this question by stating the importance of local politics and the need for folks to get involved in their local communities and states.

“I think the greatest way to effect change is in local politics,” she explained. “Maybe at some point in the distant future, I will feel that calling, but I just haven’t.”

Smart answers, especially from a Hillary and Obama supporter. She’s expressing her thoughts without pushing so hard she alienates people. That’s a wonderful route to take, though the media surely isn’t making it easy to travel down.

After all, they want celebrities to take an obnoxious hardline stance on every single issue that bashes Trump and vilifies conservatives. Smart ones refuse to do this, knowing that many conservatives and moderate folk pay their bills by supporting their art.

Let’s hope others take a bit of a cue from Johansson and learn how to navigate these treacherous waters and produce answers to tough political questions with tact.

A Notable Story That The New York News Media Told You Nothing About
April 22nd, 2021 Sons of Liberty Media