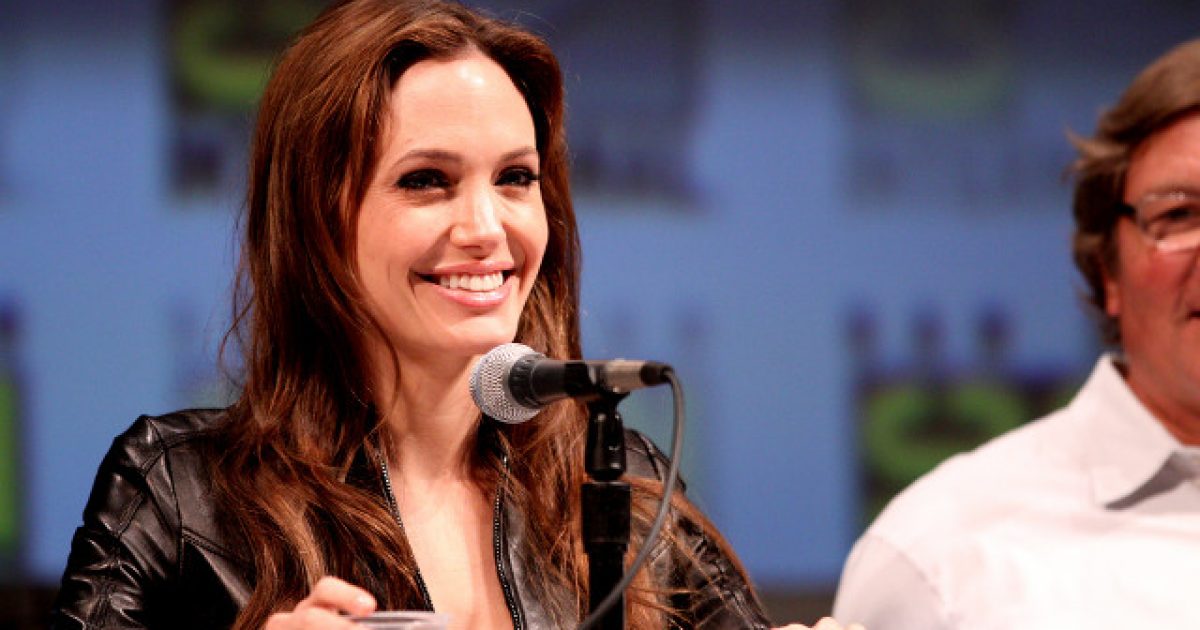 Yet another Hollywood actress has decided not to rule out a run for political office in the future.

Angelina Jolie, who is already politically active as a special envoy for the United Nations, sat down for an interview with People Magazine, saying she’s still in observation mode concerning the possibility of giving some sort of government leadership position a go.

“Never say never,” Jolie said of a potential public office bid. “[But] right now I am looking to others for leadership.”

The thrice-married 43-year-old actress is also an activist for refugees and an advocate against sexual violence.

“I try to speak for what I believe in,” Jolie explained, pointing to existing laws around the world treating women lesser than men.

One project dear to the actress’s heart is her Preventing Sexual Violence Initiative, which she created in 2012 alongside former British foreign secretary William Hague.

Once upon a time, it would’ve likely been neigh to impossible for someone so deeply embedded in Hollywood to win a political office, but after Arnold Schwarzenegger and now Donald Trump, anything is truly possible in the realm of civil government.

Jolie has a rather checkered past, having admitted to knife play as a teenager, massive drug use, and for playing a role in breaking up the marriage of actor Brad Pitt and Jennifer Aniston.

Hey, come to think of it, sounds like she’d fit right in, doesn’t it!