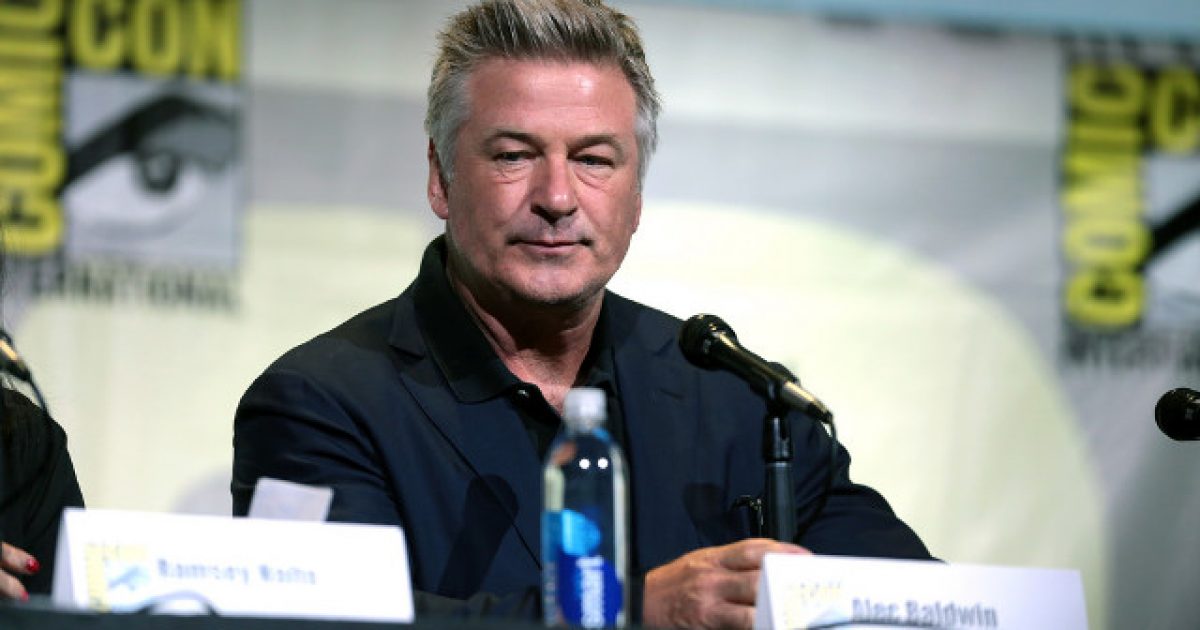 Obnoxious actor Alec Baldwin is being sued by a man he allegedly hit during a dispute over parking — what a diva, right? — in New York City late last year.

Hilariously, he’s being compared to President Trump, a man he’s sort of revived his career impersonating on SNL, but the goodies don’t end there. No, Trump gets raked over the coals in this lawsuit and it’s glorious.

In November 2018, Baldwin allegedly went off on a man who parked in a spot that one of the actor’s family members was holding for him. Baldwin has since appeared in court, where he pleaded “guilty” to second-degree harassment. He was then forced to undergo anger management.

The papers for the lawsuit state that Baldwin got up in Ciezkowski’s face, called him an a-hole and then proceeded to blast him in the jaw. The victim now claims that “his life has changed forever because he dared to park his car in a public parking spot on a public street that Mr. Baldwin apparently believed he owned.”

Not to defend Baldwin in any sort of way, but this guy seems like he’s being a touch overdramatic, doesn’t he? How in the world does being punched in the face change one’s life forever? Seems a bit much.

This sort of violence from Baldwin isn’t at all surprising. He’s sort of notorious for this kind of thing. Back in 2014 he got belligerent with a cop who stopped him on his bike after noting he was riding in the wrong direction.

In 2011, he was tossed off a plane after refusing to stop playing “Words With Friends” on his phone.

By now it should be pretty clear this dude has some serious anger issues. Anger management for this fellow is probably a good idea, if for no other reason than to protect the public from this neanderthal.