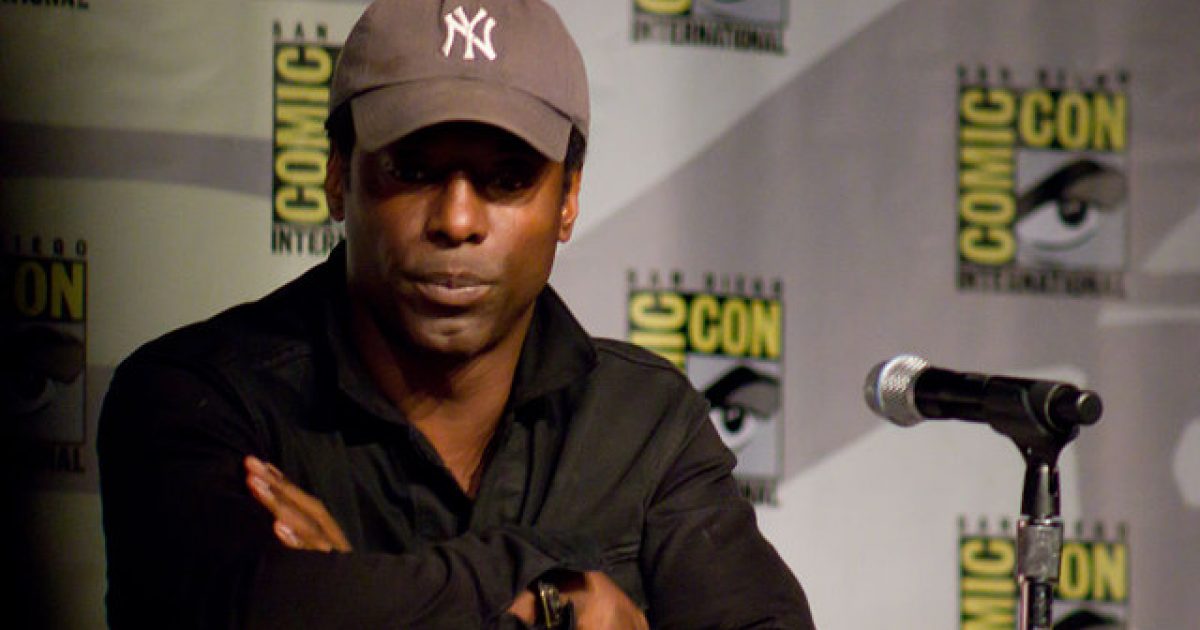 Actor Isaiah Washington, former star on “Grey’s Anatomy,” has virtually guaranteed he’ll never work in Hollywood again by doing the one thing no one who works in the entertainment industry is ever supposed to do.

He praised President Trump. Just in case you weren’t sure his movie making credentials would be revoked for something so trivial, Washington then goes on to slam President Obama. Ouch.

“Washington was at the White House to see the celebrate a prison reform bill, the First Step Act, which is focused on inmate rehabilitation,” The Daily Mail reported. “Congress passed legislation last year called the First Step Act that gives judges more discretion when sentencing some drug offenders and boosts prisoner rehabilitation efforts.”

“I voted for 44 twice. I even checked my emails in his Senate Office while lobbying for Salone to be given another chance to rebrand,” Washington tweeted. “Not once in 8 years was I given any support regarding Africa or the Black Agenda, but 45 invites me to the WH to celebrate the #FirstStepAct”

I voted for 44 twice. I even checked my emails in his Senate Office while lobbying for Salone to be given another chance to rebrand. Not once in 8 years was I given any support regarding Africa or the Black Agenda, but 45 invites me to the WH to celebrate the #FirstStepAct ??‍♂️

Those who know, know that I’m not a Democrat or a Republican. I will work w/h anyone as long as things get done. The #FirstStepAct was passed on December 21, 2018 w/h the hard work of @JessyMichele @LouislReed @VanJones68 and @cut_50 I’m proud to stand with them all today. ?? pic.twitter.com/Y1yTIs088g

As you might expect, his praise of Trump didn’t go over well with rabid leftists on Twitter, prompting Washington to respond with a gem of a post about turning off CNN and actually learning about the First Step Act.

Please stop @ ing me with your hate and ignorance before properly researching the #FirstStepAct ?? and @cut_50 I’m really embarrassed for y’all. Come on now. You can be better by doing better. And one more thing! Do yourselves a favor and Turn Off @CNN ? Self Care is tantamount!

The left hates this sort of stuff because it shows how folks from different walks of life can get together and set aside their areas of disagreement to join forces and do something positive that will ultimately help folks across America.

Liberals don’t want to work together with Trump or Republicans to try and make this country an even better place to live than it already is, because, well, they’ve been indoctrinated to believe that anyone who holds a different worldview from their own is a mortal enemy, a danger to the world that must be put down, rather than just a fellow human being with their own unique perspective on the pressing issues of the day.

It’s time to turn off the news for awhile and actually learn about issues from trustworthy sources. CNN is the last place anyone should be going to learn objectively about things that are critical to the future of our nation.