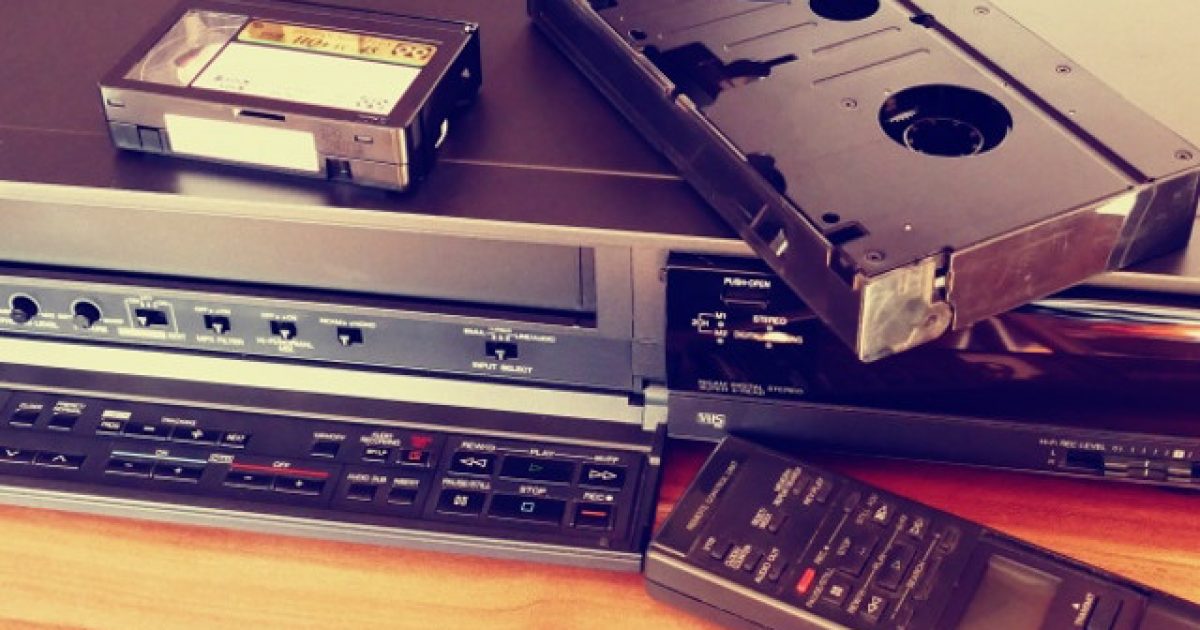 Charlie moved back to his parents’ home in Grand Haven in 2016 after a divorce. His parents didn’t make him pay rent — he did chores to chip in at the household instead.

Charlie was asked to leave the residence just 10 months later after police visited the house for what Fox News referred to as a “domestic situation.” In 2017, his parents purportedly delivered some of his personal effects to his new residence. According to Charlie, 14 boxes full of pornography and sex toys were absent from his inventory of personal belongings.

When asked about the boxes, Charlie’s said they’d disposed of the lurid collection. Angered, Charlie phoned the sheriff’s department and said that his parents destroyed the collection worth approximately $29,000. The prosecutor’s office, however, declined to press charges in the matter.

Charlie later wrote an email to his dad saying that if he had a problem with his collection he should’ve told him and he would’ve went elsewhere during that time. He then accused his father of “behaving vindictively.”

Here’s the response Charlie received from his father:

The suit Charlie filed is seeking $87,000 in damages from his parents over the incident.

Pornography is a serious addiction that many men grapple with in this day and age. It causes serious harm to the addict by disrupting work and family life, causing isolation and risky behavior that could result in contracting serious sexually transmitted diseases.

Let’s hope this guy gets some serious help for his issues before it completely destroys the rest of his life.