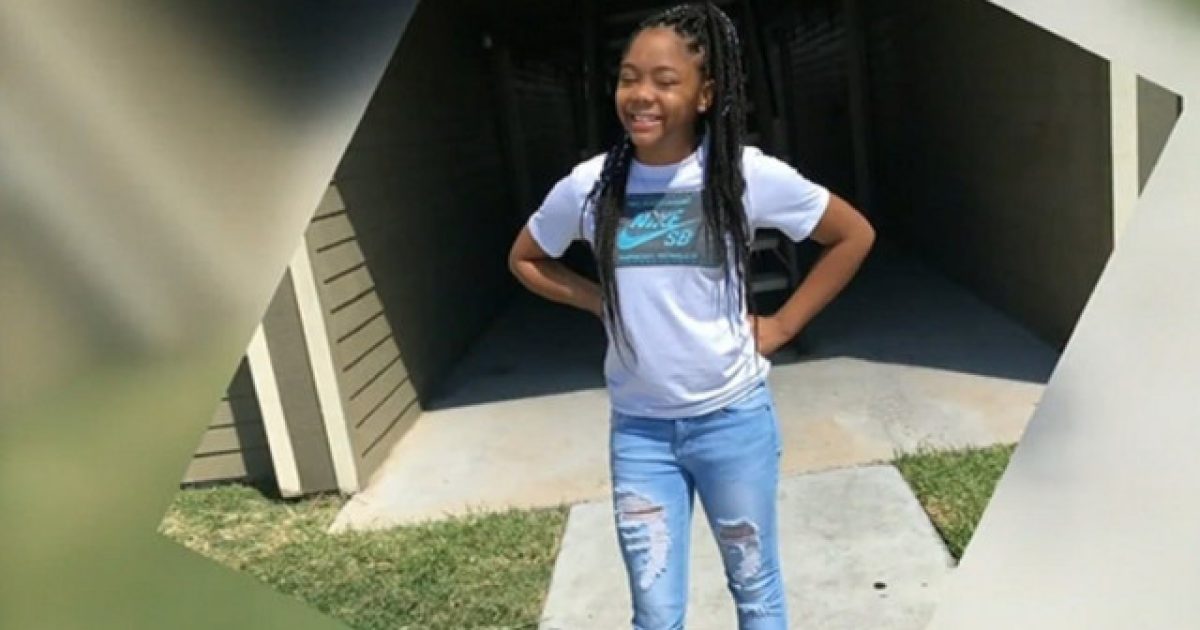 A 13-year-old girl from Houston was jumped by classmates on her way home from school, and unfortunately, has now died. Houston Police Department officials are investigating whether or not her death was a homicide.

On Thursday afternoon, Kashala Francis made it about a block after leaving Attucks Middle School before she was jumped by fellow students, according to her mother, Mamie Jackson. A video of the incident reportedly shows the teen being punched multiple times and kicked in the head.

Kashala told her mother what happened, but insisted she was fine despite some bruising to her face. Two days later, the girl complained of a headache before slipping into a coma from which she never woke up.

The 13-year-old was rushed to the hospital and placed in intensive care. Doctors discovered Kashala had “a large tumor in the back of her head, and she had fluid buildup in her brain,” Jackson told KTRK-TV. She passed away Wednesday morning.

Authorities are now waiting on an autopsy to determine what role the alleged assault may have played in Kashala’s death, if any. No arrests have been made in connection with the incident, but police told ABC News the teen’s death is being investigated as a homicide pending the results of the coroner’s report.

This is horrific and such an awful tragedy for this young girl’s family. The trauma from the beating surely didn’t help the fact she had this tumor and likely did contribute something to her premature demise.

Should those who jumped her be held responsible for what happened? If it turns out the beating she took added to what happened, then absolutely. No question.

At the end of the day, bullying and fighting doesn’t ever solve any problems. All it does is make things worse, a lesson not only this poor young girl learned the hard way, but her attackers might learn it by spending a lot of time behind bars.

Was it worth it? Surely not.