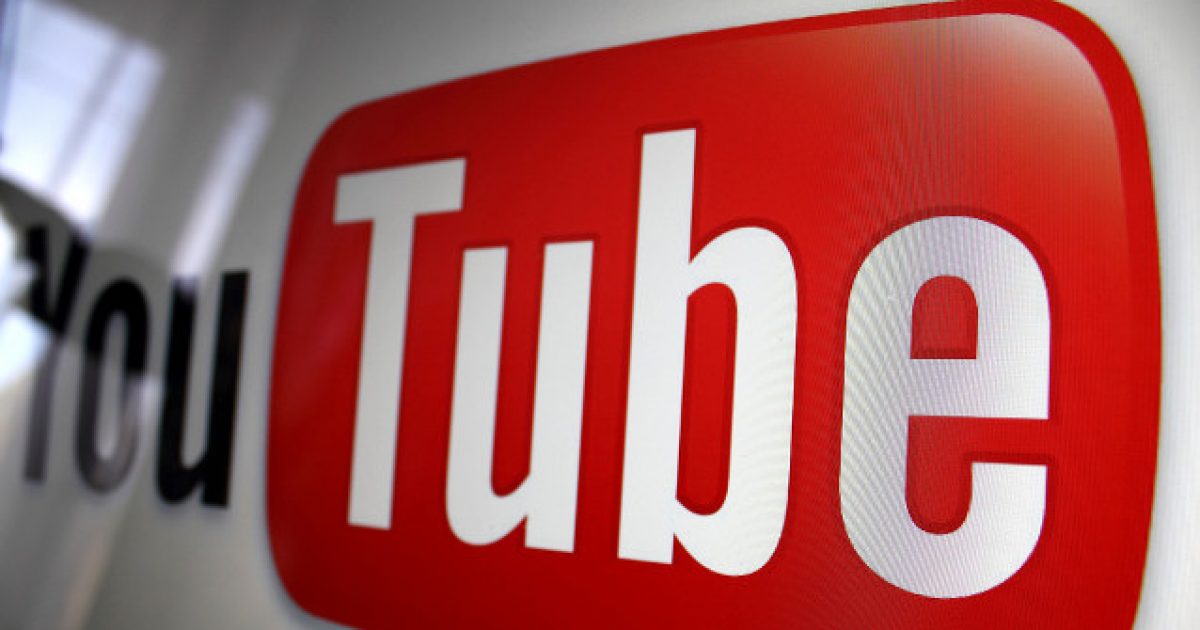 YouTube has come under intense scrutiny and controversy after reports came out stating that pedophiles were using the comment section — which is a total cesspool even without the sickos — to target young children.

Advertisers immediately began jumping ship as soon as the reports hit the public, no doubt leaving a massive empty spot in the company’s revenue.

Here’s what YouTube is doing in response to put out the fire and save their company.

According to Ars Technica, some videos hosted on the website were discovered to contain highly questionable and predatory images of children that pedophiles were linking to each other.

The “wormhole into pedophilia ring” was described by YouTuber Matt Watson on his video channel.

“YouTube’s recommended algorithm is facilitating pedophiles’ ability to connect with each other, trade contact info, and link to actual CP [child pornography] in the comments,” Watson claimed.

“I can consistently get access to it from vanilla, never-before-used YouTube accounts via innocuous videos in less than ten minutes, in sometimes less than five clicks,” he explained.

Advertisers began to leave the popular video platform, leading YouTube to shut down comments on millions of accounts.

The company has also permanently banned comments from channels that were caught with a history of “predatory comments.”

“Based on our review of historical comments, a small number of channels that we have identified as having a high level of risk for predatory comments will not be able to re-enable comments, even with moderation,” the statement from the company read.

“The owners of these channels will be notified of these actions,” it concluded.

YouTube is also under the gun for having videos on their children’s app that contain instructions and secret messages for committing suicide.

It’s good that YouTube is taking the matter seriously and doing their duty to ensure a safer environment for young users, but that doesn’t excuse the fact that this crap has probably been going on for years unchecked.

Why wasn’t this problem handled years ago? How many children have been hurt because of perverts using this platform as a medium to find victims?

The lesson here for parents is to not allow your kids to use the internet unsupervised. You never know who they might be talking to.