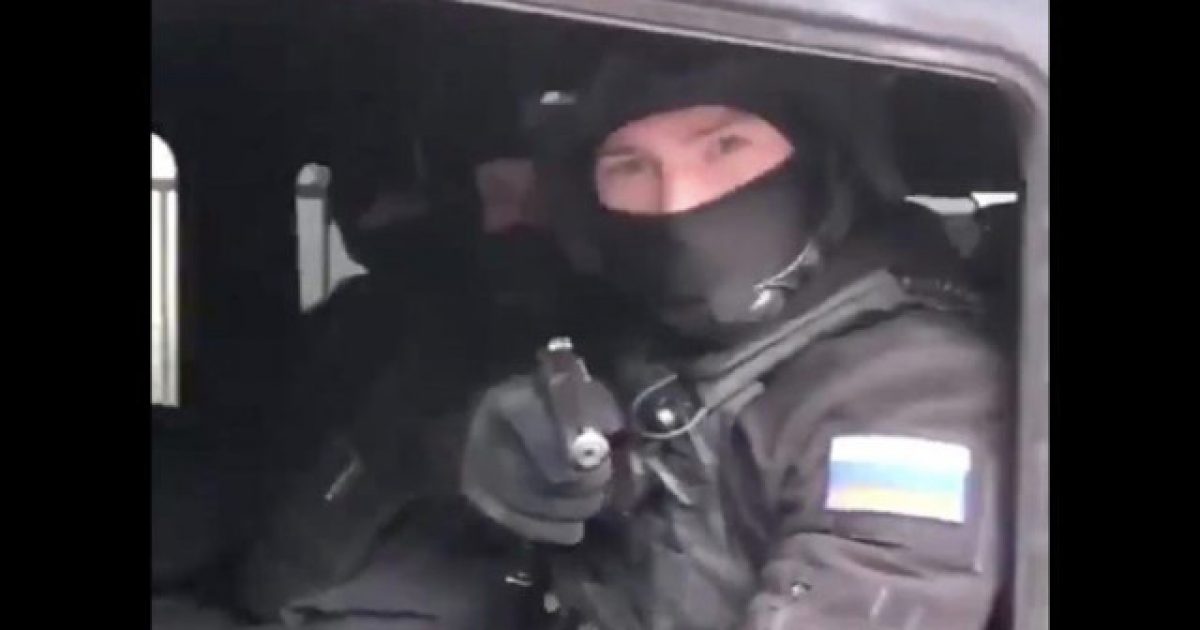 A road rage video posted on Twitter by a young man has gone viral after it turns out the car he pulls over to confront is full of Russian soldiers armed to the teeth.

Pretty sure this will be the last time he ever lets his temper out on the road get the best of him. Probably needed a change of pants too.

Mindy Robson posted a video on Twitter of a guy in a BMW confronting an SUV during some kind of a road rage incident. Because this is 2019, the man obviously felt the need to film himself.

He got a reality check when angrily approaching an SUV. The window was rolled down to reveal several heavily armed Russian soldiers, and one of them had a weapon pointed right at him.

Watch the wild altercation below.

Dude totally thought he was going to be Mr. Billy Badass and bit off a whole lot more than he could chew. This is a lesson for all of us.

The next time someone pulls out in front of you, don’t get out of the car. Just smile through gritted teeth and keep on trucking.

Otherwise you too could become an internet sensation.