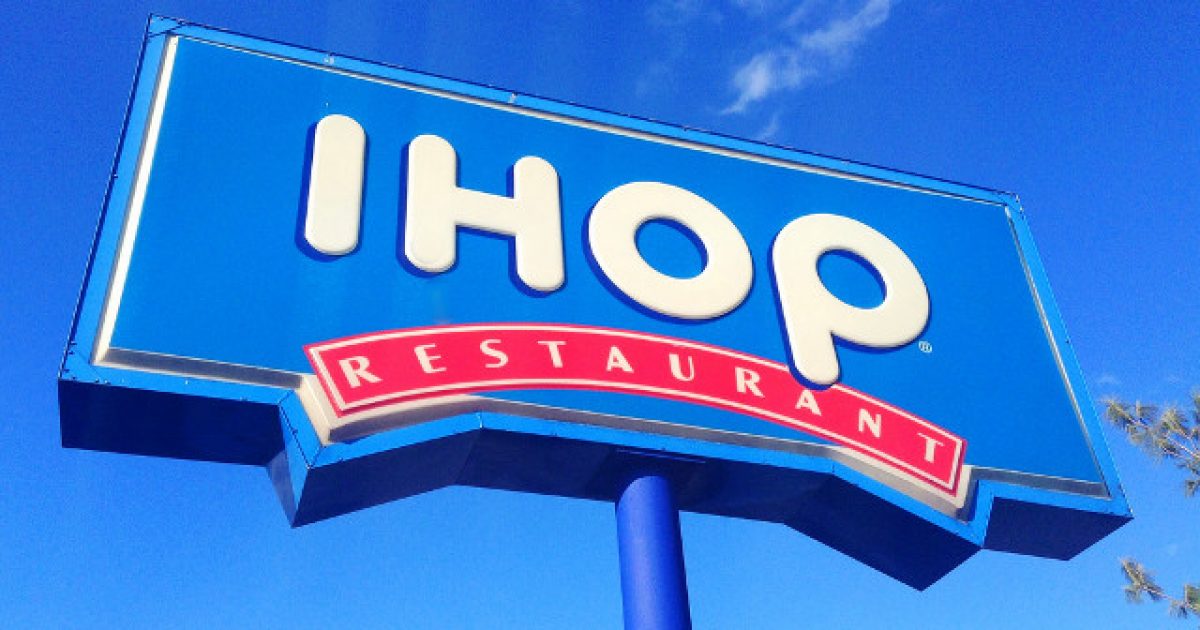 An 18-year-old IHOP employee is getting a taste of what it’s like to be a hero after fighting off an armed robber inside a Texas restaurant.

Sam Swindell, a high school student, sustained a hand injury during the incident but is otherwise unharmed.

Swindell reported that when three men visited the IHOP on Tuesday night, one of them became “agitated and aggressive” toward him, according to the Austin American-Statesman.

One of the men — 19-year-old Matthew Sheedy — reportedly confronted Swindell and demanded Swindell tell him where to purchase marijuana or Xanax. Swindell said that he didn’t know what Sheedy was talking about, which reportedly set the suspect off.

Sheedy began swearing and yelling at Swindell during an initial confrontation, but ended up leaving the location, according to the Statesman. Sheedy then returned 45 minutes later, according to reports, and slipped into the men’s room upon arrival.

Swindell noticed and followed Sheedy into the bathroom where he confronted Sheedy, who allegedly pulled out a gun and demanded drugs a second time, the Statesman said.

After Swindell insisted that he didn’t have any drugs, Sheedy reportedly demanded money instead. Swindell began to pull out his wallet when Sheedy reportedly began to load the chamber of his gun. Swindell took this opportunity to punch Sheedy in the face, trying to knock the gun out of his hands.

According to an affidavit, the gun went off and a bullet struck Swindell’s hand, but he was able to gain control of the gun and turn it on Sheedy. Sheedy fled the scene, but met police just outside the restaurant.

Police have stated they aren’t investigating Swindell in connection with any drug related offense. Sheedy is facing a charge of aggravated robbery and marijuana possession. Other charges could be coming his way as well.

It’s amazing this young man had the intestinal fortitude to even attempt to get the gun away from this rotten criminal. That takes a lot of guts.

Let’s hope that Swindell didn’t somehow invite this situation on himself by participating in any sort of illegal activity involving drugs. That would just totally ruin an excellent story, wouldn’t it?