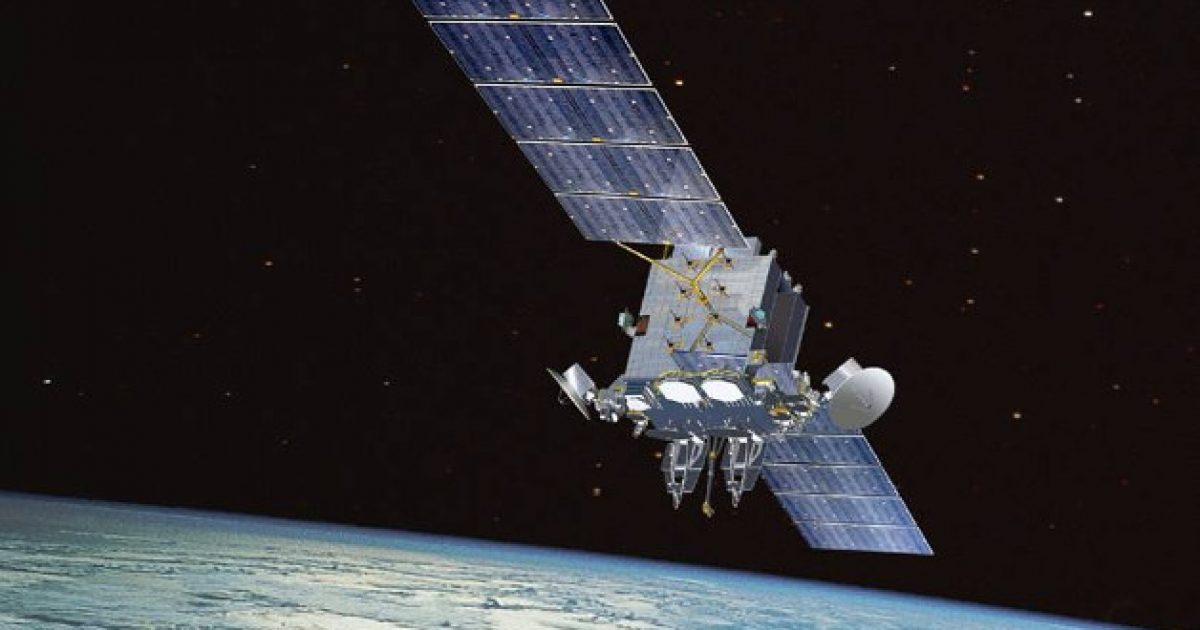 Remember back when President Trump announced the creation of the United States Space Force and everyone, particularly liberals, busted a gut laughing at how silly and stupid it sounded?

Yeah, well, as it turns out, they may not have much to be giggling about after they see what China and Russia have planned to combat it.

The Space Force has been designed to be a part of the United States Air Force as a new military branch. Kind of like how the Marine Corps is technically part of the Navy.

The organization is going to be small and will include current space war-fighting assets owned by the military.

The branch has not yet been approved by Congress, so it could end up getting rejected. However, should it be approved, there are several legitimate threats to our space assets that will need to be dealt with.

The DIA report suggests that China and to a certain extent Russia are developing a range of approaches to disrupt and even destroy American satellites. These technologies include electronic jamming, cyberattacks, directed energy weapons, such as lasers, designed to not so much destroy as to blind satellites, and orbital weapons that could capture or deorbit American satellites.

For those who still aren’t convinced that the Space Force is necessary, let’s examine what kind of impact one of these sort of attacks may actually cause. Some sort of “orbital Pearl Harbor” attack on our space assets could cause the collapse of the U.S. economy and greatly hinder America’s military from being able to effectively wage war should we be attacked by distant enemies.

You know, like the kind that can shoot nuclear missiles at our front and back doors.

Not only will Space Force be tasked with protecting our current assets, but in the event of war, it will be given the mission to take out enemy satellites.

Yes, this all seems like the realm of science fiction, but how many times have things we’ve seen in sci-fi become a reality? Flat touch screen computers? Video chat? Self-driving cars?

Space is the new frontier and other countries already have their eye on how they can use it against their enemies. It’s critical we be prepared for such an eventuality, especially as warfare becomes more technological in scope.

It’ll be interesting to see how this further develops over the next few years.