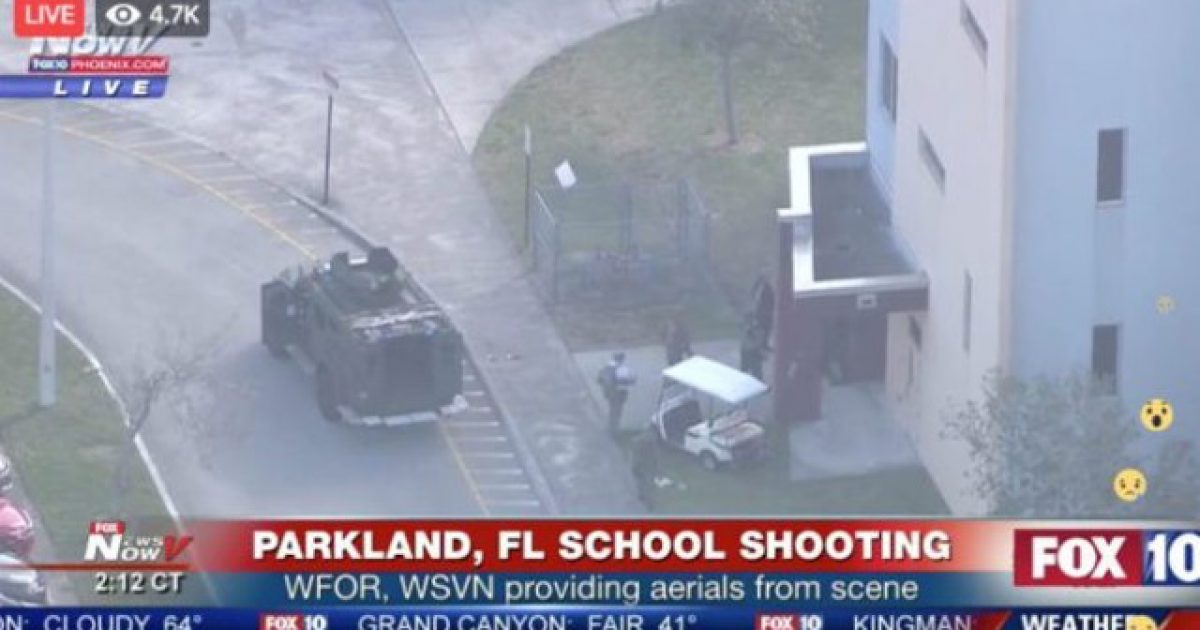 In the last several weeks there have been two suicides connected to Marjory Stoneman Douglas High School, the location of the infamous Parkland school shooting that took place in 2018.

One of the victims was a 19-year-old survivor of the incident.

This is truly horrific in every imaginable way. It makes you wonder, what’s going on in Parkland.

The student’s death occurred on Saturday evening and is under investigation, said Coral Springs Police spokesman Tyler Reik. The student’s name, age and gender were not disclosed, he said.

Reik stated that they’re calling it an apparent suicide because they don’t have all of the results back from the coroner’s office.

The Miami Herald reported that the suicide victim was a male sophomore who attend the Parkland, Florida, school when 14 other students and three staff members were killed on Feb. 14, 2018, in the deadliest-ever U.S. high school shooting.

A week ago, former Marjory Stoneman Douglas student Sydney Aiello took her own life, according to her family. Aiello, who survived the 2018 shooting, was suffering from survivor’s guilt and had been diagnosed with post-traumatic stress disorder, her mother told CBS Miami.

These two suicides have led to a major call by folks in the community for increased mental health services to be made available to the students who endured this awful tragedy to help them cope with the psychological trauma they endured.

This is a serious problem that needs to be addressed pronto. What these kids were forced to endure at the hands of a madman is something no child should ever have to experience. However, it’s too late for that. They did experience it and they need some sort of help to be made available to help them learn to process this and cope with it.

If action isn’t taken soon, there could possibly be a suicide epidemic break out in a city that’s already been ravaged by death enough.