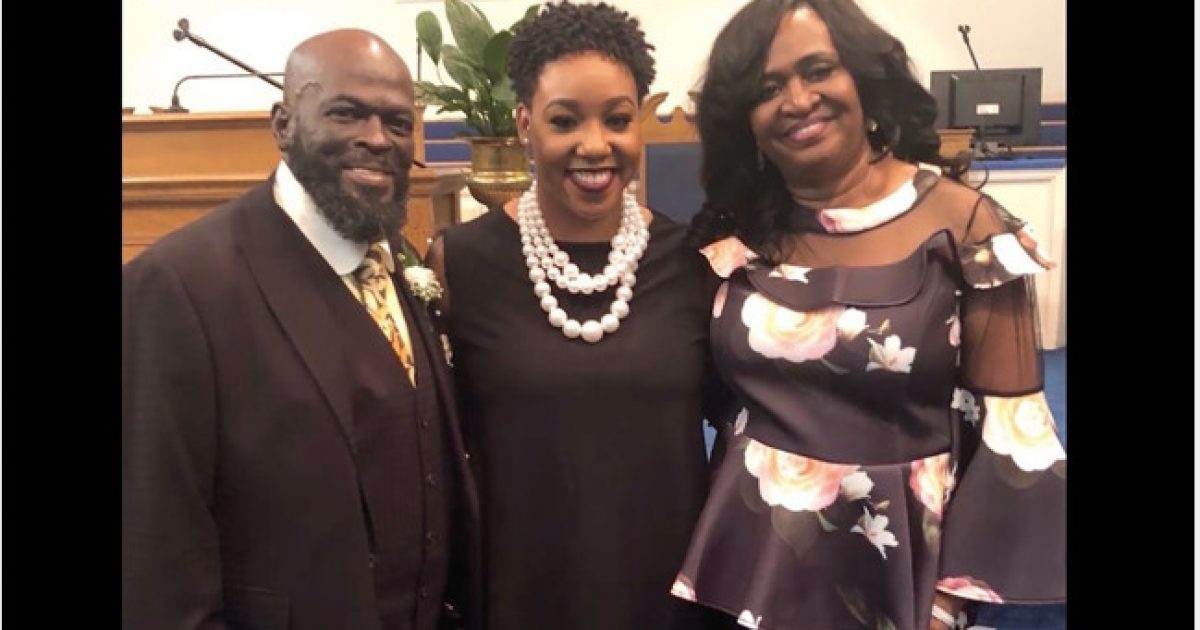 A North Carolina pastor and father of five children is getting the gift of life after a long search for a kidney donor has finally come to an end.

What makes this story so special is the fact that the “perfect match” he has been desperately searching for turns out to be his 27-year-old adopted daughter.

This, ladies and gentlemen, is God’s goodness and sovereignty over the affairs of our lives put on full display.

Billy Houze, 64, had expected to wait years on the transplant list after exhausting the possibility of finding a match among his blood-related family members. But that all changed after his daughter DeLauren McKnight decided to find out if she could be a match, ABC News reported.

“I never thought I would be a match because I was adopted,” McKnight told “Good Morning America, ” ABC News reported. “I got the call at work and I wanted him to be the first person that knew. I called and I said, ‘Daddy, I have to tell you something. I’m a match.'”

“He said, ‘What are you mad for?’ I said, ‘No, I’m a match!’ He stopped talking and he was crying. I was shaking. It was overwhelming.”

Houze said his kidney began malfunctioning and completely shut down right after having surgery on his gallbladder back in 2016. He spent nearly a month in the hospital and almost didn’t make it, having a close brush with death.

Doctors told Houze he needed a transplant, noting that going on dialysis treatments would give him five years more at the most.

He was then told the waiting list to receive a new kidney was at least seven years, which, given the prior length of life he’d been given meant he likely wouldn’t survive.

That’s when his family took action and got tested.

None of his sons and other family members proved to be a match. Then on February 1, McKnight called with the news that she was a perfect match, stating that her father thought he was saving her from foster care, but in reality, he was saving her so she could save him.

The pair are due for surgery sometime in the coming weeks.

Isn’t this just a wonderful story that illustrates God’s goodness? All these years, this man sought to love this little girl that no doubt felt unwanted and unloved, giving her an incredible new life, all the while God was working behind the scenes plotting to save this man’s life later down the line.