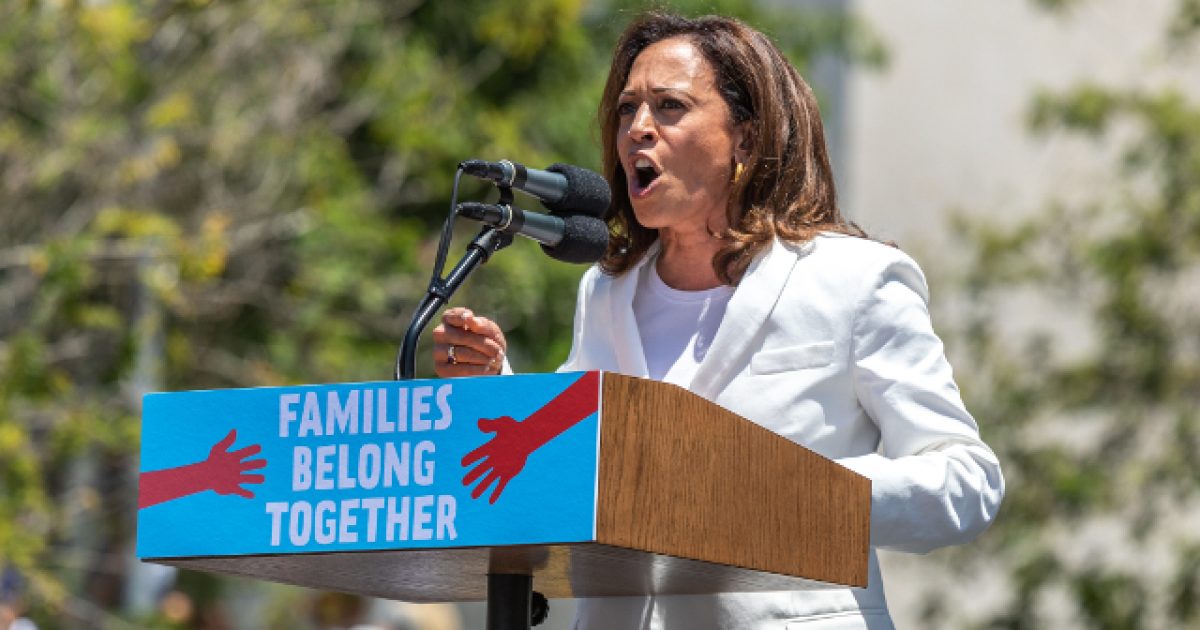 Just when you didn’t think Sen. Kamala Harris, who is currently running for president, could get any worse, she goes and makes a comment in support of abortion up to birth, thus proving there’s a hole where her soul used to be.

This is truly deplorable.

The California Democrat said in an interview on Wednesday that she believes a woman has a right to choose abortion all the way up to the baby’s birth. Her comments stand in line with the entire Democratic Party platform, which reared its ugly head this week when Senate Democrats successfully blocked the Born-Alive Abortion Survivors Protection Act.

According to LifeNews, Harris not only helped kill the anti-infanticide bill on Monday but also helped sponsored a pro-abortion bill legalizing all abortions up to birth for whatever reason.

“The so-called ‘Women’s Health Protection Act’ was introduced in Congress in 2017, with dozens of Democrat sponsors, including Harris and presidential candidates Elizabeth Warren, Cory Booker, Beto O’Rourke, Kristen Gillibrand and Bernie Sanders,” reports the outlet. “Nicknamed the ‘Abortion Without Limits Until Birth Act’ by pro-life groups, the bill would have invalidated nearly all state and federal abortion regulations, including waiting periods, informed consent requirements, bans on late-term abortions and sex-selection abortions and more.”

“Polls indicate that legislation like the bill is strongly opposed by voters,” the report continued. “A new Susan B. Anthony List poll found that 77% of likely voters support legislation to protect infants born alive after botched abortions.”

No doubt, Harris is going to receive quite a boost among young liberal voters for her staunch support of baby murder, a sad fact that really shines a light on how badly we’ve fallen from God’s grace in this country.

Killing an unborn child in the womb is without a doubt murder. Killing one that is actually born should totally be a no-brainer. And it is. Folks like Harris know this is murdering an innocent child. They just don’t care.

It all goes back to progressive strategy. Destroy the family, create total allegiance to the state.