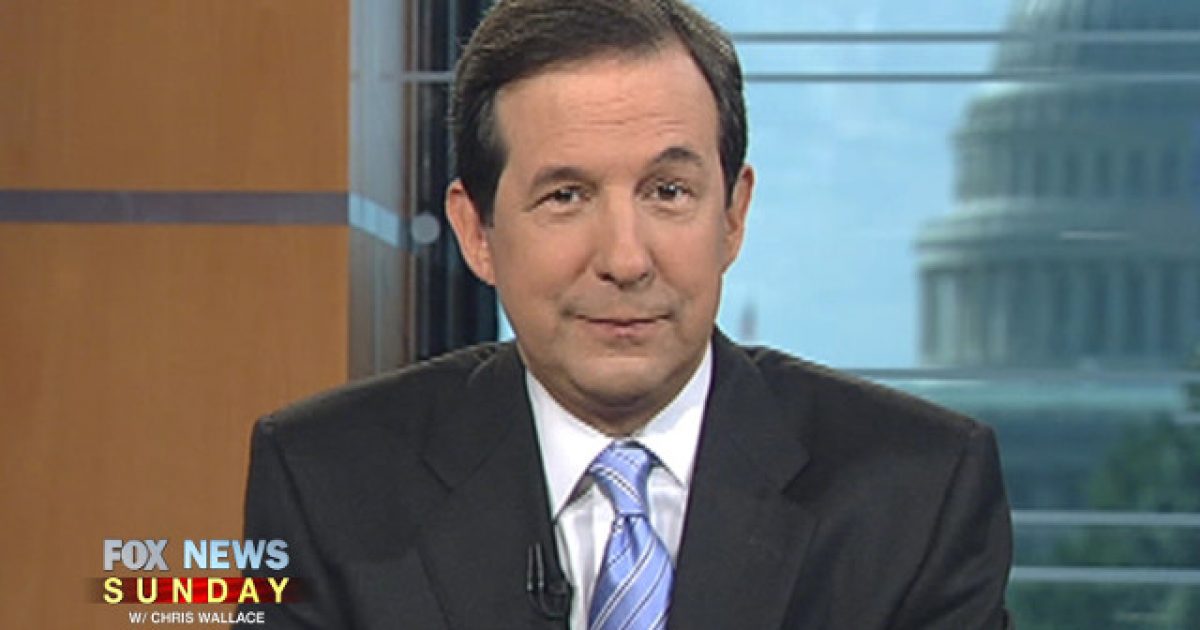 The Democratic National Committee said they’re not going to support allowing Fox News to host a debate for the upcoming 2020 presidential election, proving they are terrified of facing actual, hardball questions from a more objective news network.

Liberal and progressive organizations have been pressuring the DNC against agreeing to debates on Fox News by accusing the cable news network of being too biased against the left.

On Tuesday, DNC chair Tom Perez released a statement saying they would be effectively boycotting any debate on Fox News.

“Recent reporting in the New Yorker on the inappropriate relationship between Donald Trump, his administration and FOX News has led me to conclude that the network is not in a position to host a fair and neutral debate for our candidates,” said Perez.

“Therefore, FOX News will not serve as a media partner for the 2020 Democratic primary debates,” he concluded.

Perez was citing recent reporting that the president allegedly ordered a major merger between CNN’s parent company be shut down inappropriately in order to help Fox News, their competitor.

“But every night in prime time, Democrats are dehumanized,” he claimed.

“They are attacked relentlessly by Fox News prime time hosts. It was hard for me to imagine a Democratic primary debate taking place in those hours,” he added.

“We hope the DNC will reconsider its decision to bar Chris Wallace, Bret Baier and Martha MacCallum, all of whom embody journalistic integrity and professionalism, from moderating a Democratic presidential debate,” Sammon said in the statement.

“They’re the best debate team in the business and they offer candidates an important opportunity to make their case to the largest TV news audience in America,” he concluded, “which includes many persuadable voters.”

The cowardice here is absolutely atrocious. These individuals are afraid of being asked hard questions, of being held accountable for their policy positions and having their worldview probed and potentially poked full of holes.

They want to skate through the election and hopefully pull off an upset, kicking Trump to the curb. But the fact they refuse to hold a Fox News debate is quite telling. Average voters will note this kind of behavior and it may negatively impact their chances in 2020.

After all, if you have the truth, why be afraid of being confronted or challenged?