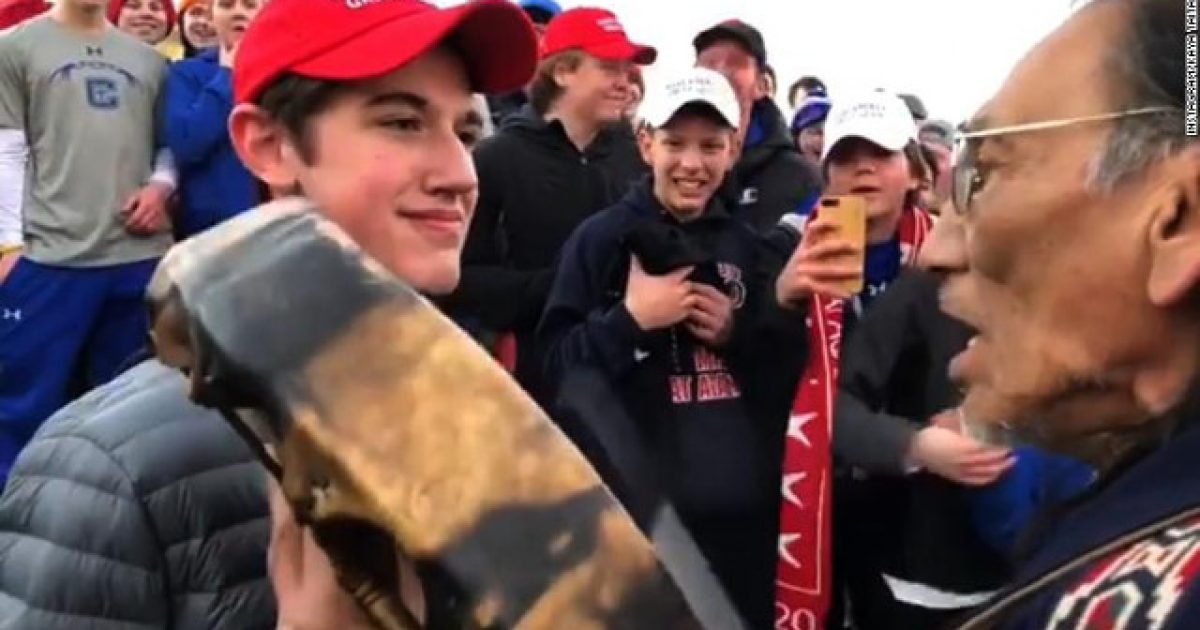 The legal team representing Covington Catholic High School student Nick Sandmann has revealed they’ve filed a massive $275 million lawsuit against everyone’s favorite purveyor of fake news, CNN, for smearing the young man during their coverage of an incident that occurred during a pro-life event in D.C.

The lawsuit was filed after 3 p.m. in the U.S. District Court for the Eastern District of Kentucky, accusing CNN of “elevated false, heinous accusations of racist conduct against Sandmann and failed to adhere to ‘well-established journalistic standards and ethics.'”

Attorney Todd McMurty, making an appearance on Fox News, stated that “It is a significant lawsuit seeking $75 million in compensatory damages and $200 million in punitive damages from CNN.”

This is the second lawsuit Sandmann’s attorneys have filed, the first being a $250 million one against The Washington Post. They’ve also mailed out a stunning 54 letters to entities instructing them to save documents and related materials for potential future lawsuits still to come.

CNN is getting exactly what they deserve for what they did to this young man, who no doubt had his whole world turned upside-down by biased coverage by mainstream media outlets that wanted to take a shot at the president through his supporters.

You can only fabricate stories so much before the truth comes back to bite you in the rear, and that’s precisely what’s happening to both WaPo and CNN. The old saying is true. You really do reap what you sow.

Here’s to hoping this young man cleans their clock for what they’ve done.