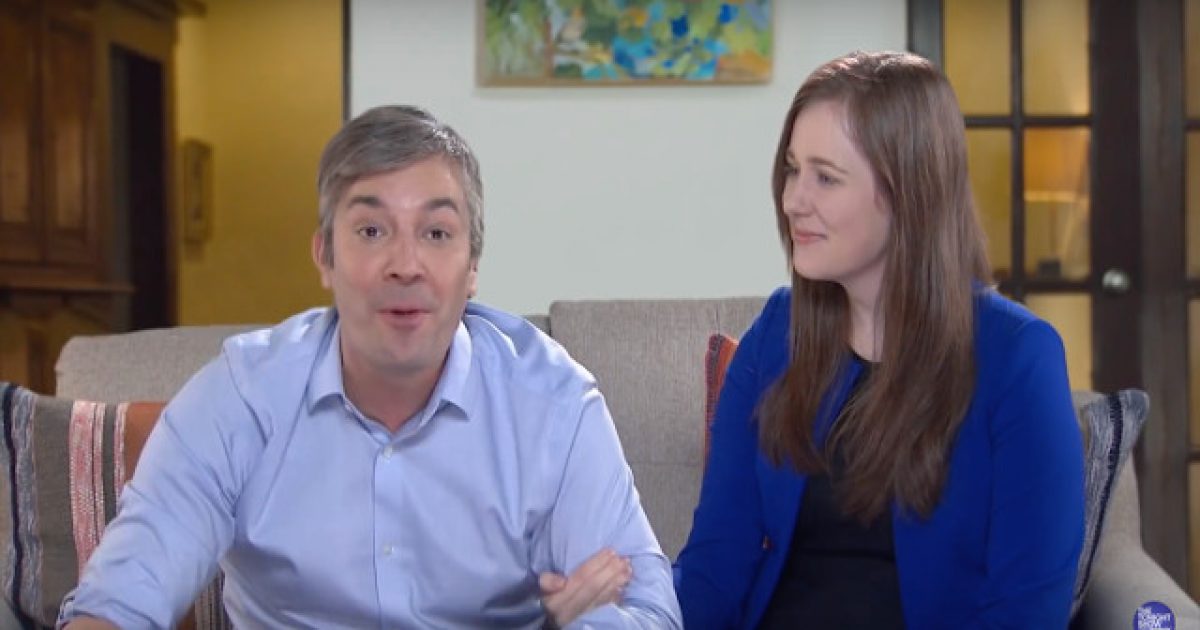 Failed U.S. Senate candidate Beto O’Rourke announced earlier this week that he’s throwing his hat in the ring for the 2020 presidential race, hoping he can cinch the Democratic Party nomination and knock Trump out of the White House.

Lofty goals to be sure. While many folks took to Twitter in order to mock O’Rourke’s announcement, “Tonight Show” host Jimmy Fallon decided to get in on the fun as well.

How he trolls Beto is classic.

Fallon actually portrays O’Rourke in a sketch, making him out to be a hyper, overactive child who’s only notoriety comes from the fact that he lost to Sen. Ted Cruz. Check out the video below:

Then Fallon’s O’Rourke gets to the heart of the matter: He’s running for President, a task he’s perfectly suited for because he loves running…literally.

That’s only a small sampling of the hilarity contained in the video. If you really want the full effect you just have to watch it.

With the announcement earlier this week, people are wondering whether or not O’Rourke stands a chance against the other powerhouses who have announced their presidential bids. You know, folks like Kamala Harris, Bernie Sanders, Elizabeth Warren, ect.

The answer to that is most likely yes. Most of those folks are establishment politicians — minus maybe Sanders — and are older folk that a lot of young people aren’t really that enthused about. Someone like Beto has a good chance at winning folks over to his camp fairly easily due to his radical stances on issues like immigration.

For those not in the know, Beto isn’t just against Trump’s wall, he’s against fences and walls altogether, which means open borders. Open borders is a pretty horrifying idea for obvious reasons.

Now whether or not Beto stands a chance with Trump, that remains to be seen. The left has done a lot of damage to their own party as of late with all of anti-Semitism and various other scandals blowing up with the Russia investigation.

It seems like they’re pushing a lot of folks into Trump’s camp, which is the opposite of what they want.

If Beto nabs the nomination it’ll likely make for a bit duller campaign season than when it was Trump against Hillary.

Guess we’ll have to wait and see.