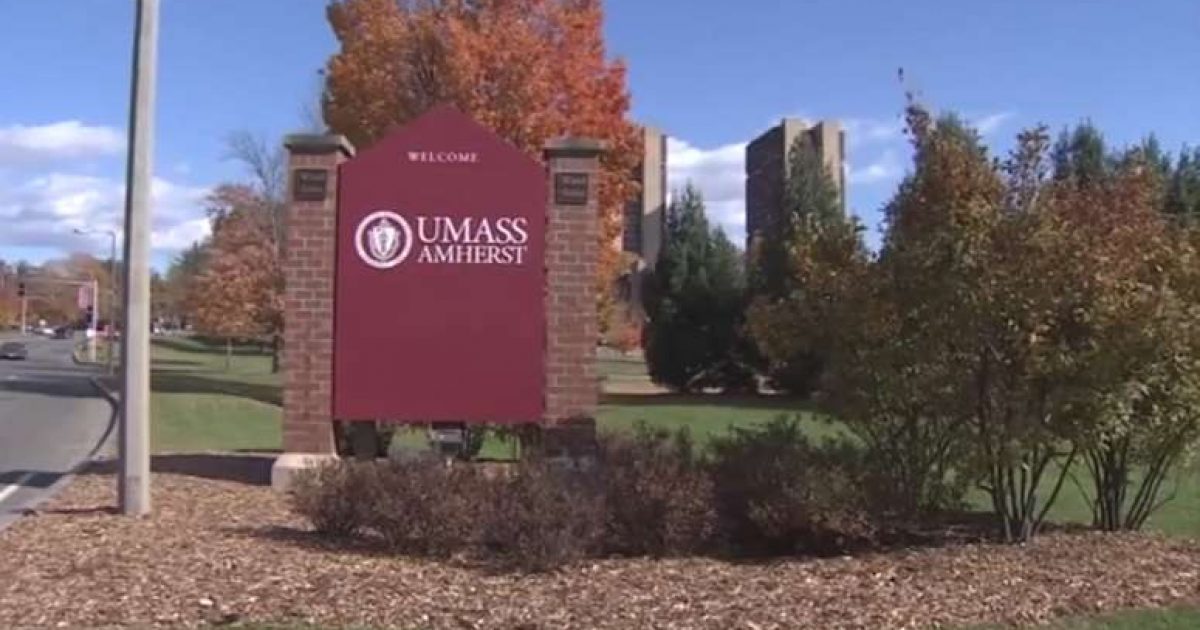 A Republican student attending the University of Massachusetts Amherst was rejected from a seat he sought in the Student Government Association after he stated openly that he was a member of the College Republicans earlier in the month.

Richard Cullen, a sophomore, had previously served as a student senator, but had decided that he wanted to help the College Republicans this past fall, so he stepped down from the seat.

So what prompted him to want to rejoin student government? Apparently the SGA was attempting to pass a resolution that stated there was “ethnic cleansing” happening down at the border, which of course is untrue. It just wasn’t something Cullen could stand for.

Cullen then applied for the empty seat, which required a two-thirds from the present senators. When he presented himself before the SGA, Cullen noted that he serves as the scholarship chair of his fraternity and as the vice president for the College Republicans.

And that is where he apparently made his fatal mistake.

During the question period, members of the SGA repeatedly asked him what he thought the most pressing issues on campus were by senators who did not seem satisfied with his answers about fixing relationships with the school’s administration and the construction of a new student union building.

One senator asked Cullen if he believes he can “work with every member of this body to produce positive change.”

“Absolutely, I have worked with people across lines my whole entire life,” Cullen responded. “Some of my best friends are Democrats and I came from a church that is one of the most open and affirming congregations, the United Church of Christ. We accepted all people and all backgrounds. I have no doubt I could work with every single person here. I have worked on multiple teams and I have been a captain of high school sports teams; I have interned at my church; I have lots of stuff that works with people with different viewpoints. That is how we learn and how we grow as people.”

A mere 15 minutes after the hearing began, it was over. The vote had failed. Some senators were rather pleased with the result, applauding the outcome.

Not long afterward, several other students were unanimously approved to join the SGA. Their hearings lasted under four minutes.

The bylaws of UMass’s SGA state that a qualifying individual cannot be denied membership due to their “political affiliation.”

Cullen himself penned an op-ed for the school paper calling the questioning he received an “unfair interrogation.”

“The University of Massachusetts promotes ‘building a community of dignity and respect,’ yet the treatment I was given by my peers in the Student Government Association included anything but those qualities. It was a slap in the face to open-minded, welcoming individuals across campus.”

“Student government has been a passion of mine since high school; I love serving people and helping those around me succeed. When I joined the UMass SGA as a wide-eyed freshman senator, I learned the procedures, played by the rules and took passion in all that I did.”

It’s shameful this young man was likely denied this opportunity to help make his university a better place, all because the vast majority of those on the SGA didn’t want to work together with a Republican.

The left acts as if conservative folks have no ideas of value. This point of view is largely due to the fact that they’ve been brainwashed to believe that if you’re conservative you’re a racist and hate the poor. All sorts of nonsense like that gets promulgated and it’s simply not true.

Here’s to hoping Cullen gets an opportunity to serve on the SGA and represent the values he believes in.