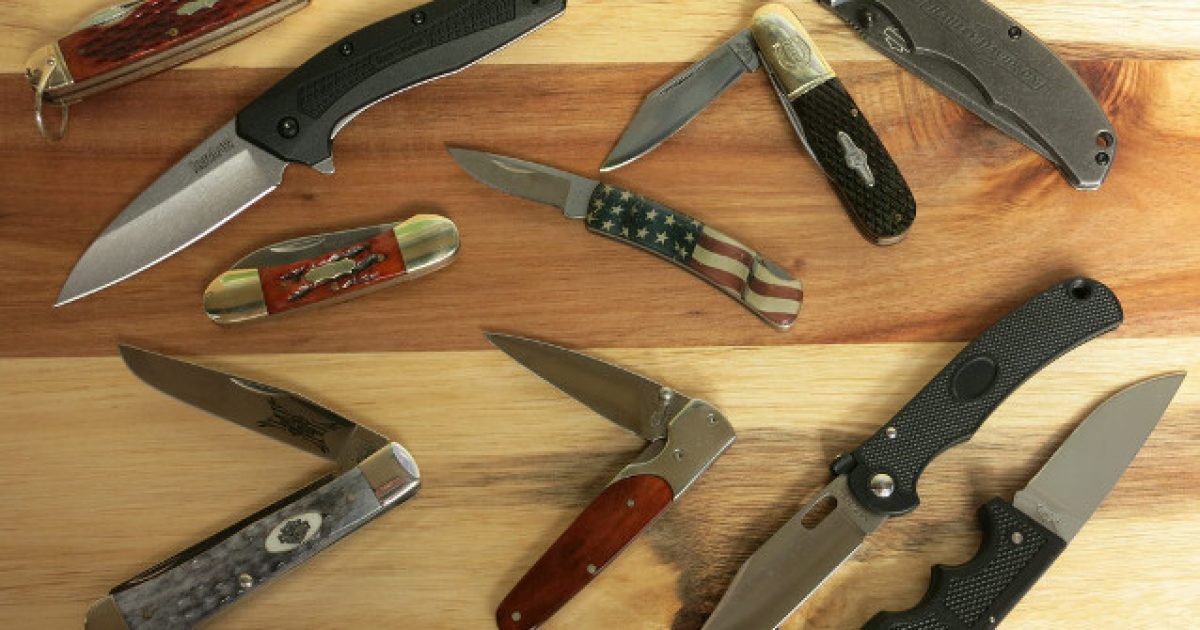 Gun hating liberals often use the U.K. as an example of how a country that’s banned guns has worked to combat mass shootings and had great success.

Which, of course, is true. They’ve curbed a lot of of shootings. Unfortunately, since legislation like this cannot redeem the heart of man, evil people still find evil ways to hurt others.

Hence why there’s been an exponential rise in stabbing attacks in the U.K. Yes, if you take away guns, sick and twisted people will find some other cruel means of carrying out their misdeeds.

So how is Scott Mann, a conservative representative of North Cornwall, propose solving this issue? By creating a national database for knives. 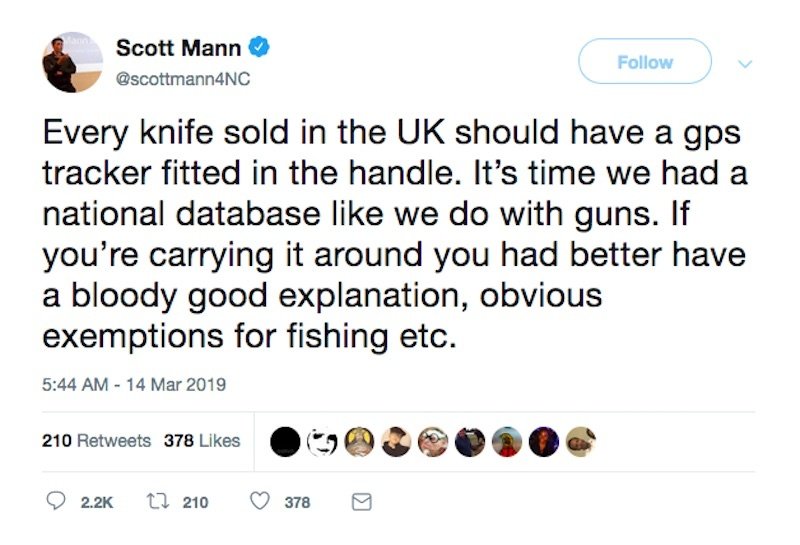 Wait. Did Mann really just suggest that all knives sold in the U.K. should have a GPS tracking device installed in them? For real?

This statement, which is truly idiotic, was mocked mercilessly online.

“There are 66 million people in the UK. If every one of them owns just one knife that’s 66 million knives to keep track of you brain genius how are you an MP.”

“have you got much in the way of a plan for how the police monitor the movement of the UK’s, let’s say 300 million knives?” He added, “And we’d better hope the bad guys don’t do anything naughty like, say, forget to charge up their knives at night.”

Here’s a few more responses for your personal enjoyment:

“Think you need a GPS tracker fitted on yourself you absolute weapon.”

“There’s been a stabbing” / “Quick, get me the GPS tracking for every knife in a 3 mile radius” / “OK, it says there are 120,000 of them, mostly in kitchens” / “Bollocks, thought we had them then” / “Could ask those young lads with the machete” / “Nah, they’ve got a mackerel, been fishing”

“Why stop with knives? Let’s install gps trackers on every fork too”

“They have to put directions on shampoo bottles because of ppl like this.” 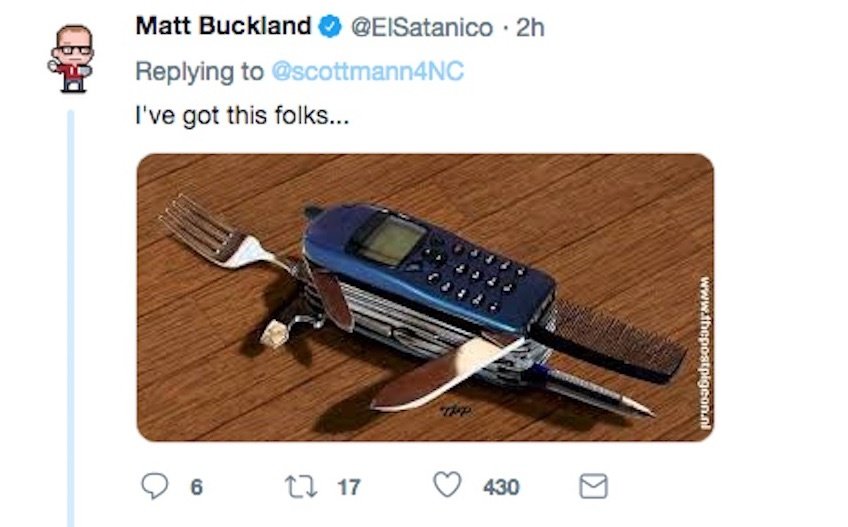 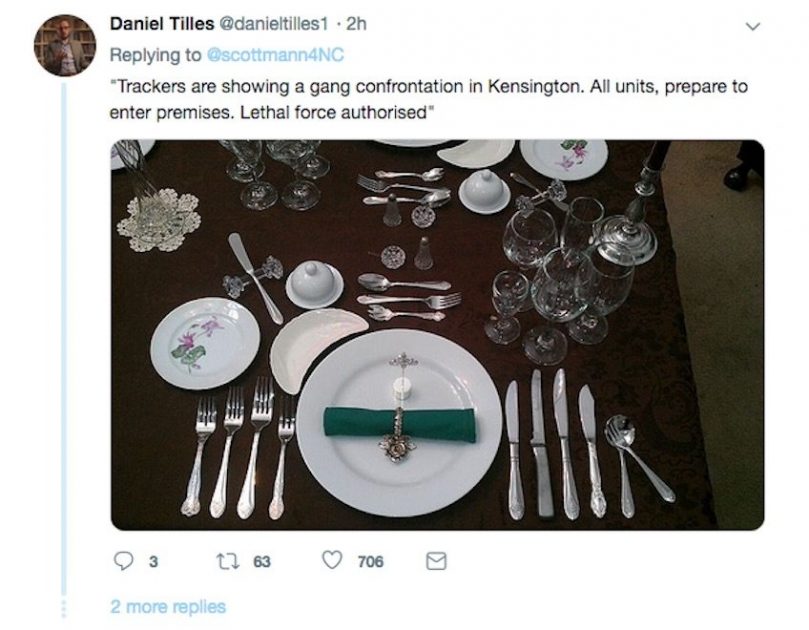 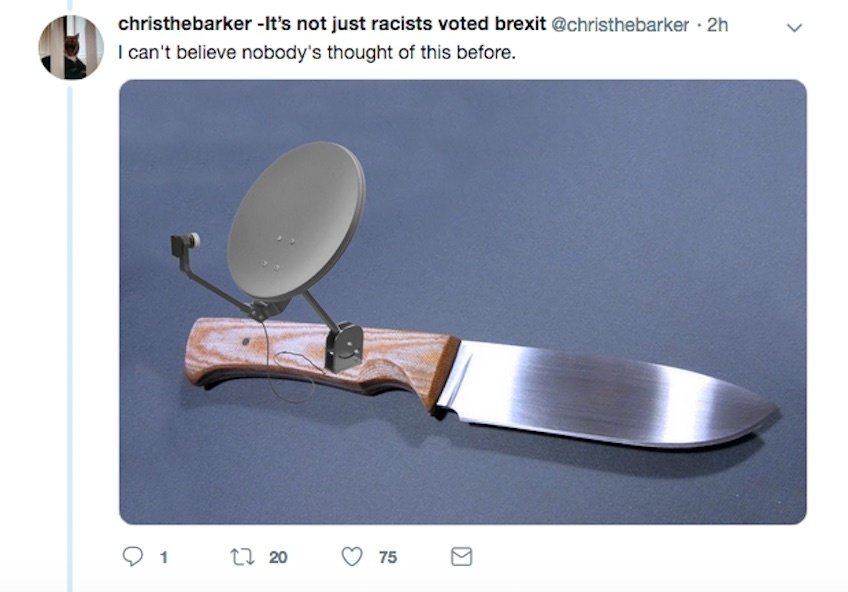 Essentially, Mann and others in the U.K. have begun to call for “knife control.” That’s how bad the violence is actually getting over there.

So what’s the lesson we should all learn here, kids?

In other words, let people exercise their God-given right to own a gun as a means of protection so they can fend off evildoers and not be sacrificed like lambs led to the slaughter.