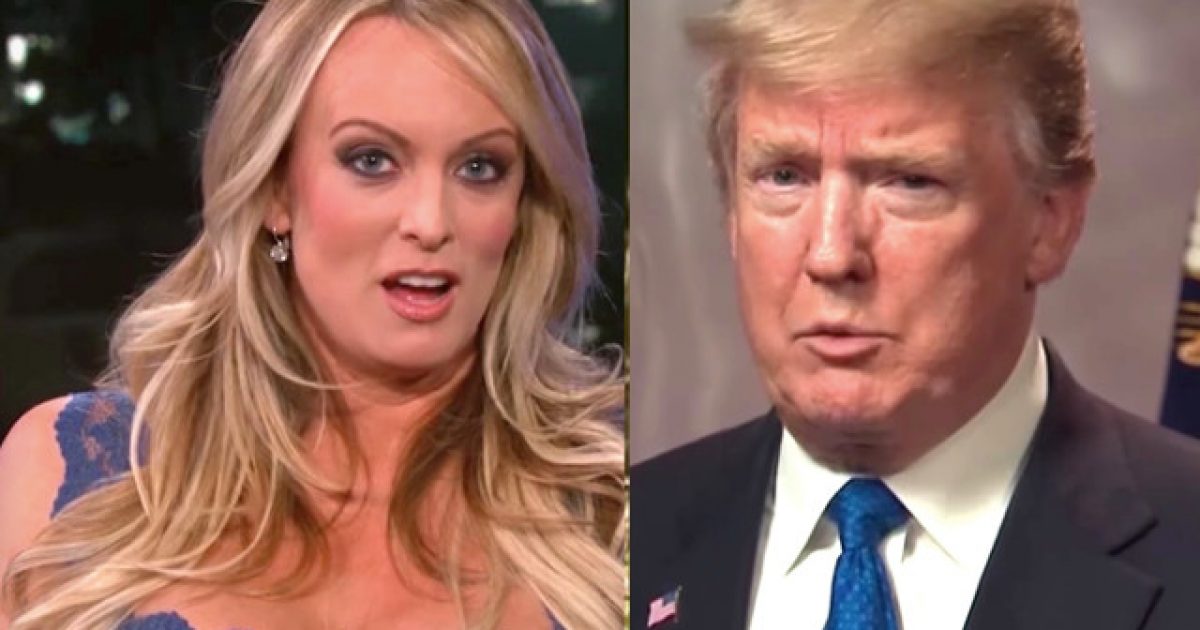 Usually people take a case being dismissed as a bad thing, right? Maybe we’re all missing something here. Let’s find out what her reasons are for claiming victory for losing the lawsuit.

“Correction: Judge tosses out NDA!” she tweeted, referring to the non-disclosure agreement she had signed with a shell company set up by then-candidate Trump’s former lawyer.

“More than a year ago when I was being threatened with a 20 million lawsuit,” she explained, “I asked a judge to toss out this illegal NDA. Glad I stood my ground & kept fighting.”

Correction: Judge tosses out NDA!
More than a year ago when I was being threatened with a 20 million lawsuit, I asked a judge to toss out this illegal NDA. Glad I stood my ground & kept fighting. https://t.co/Ra5iQerx9e

Daniels, whose real name is Stephanie Clifford, sought to keep the lawsuit open despite Trump and his former lawyer Michael Cohen releasing her from the agreement, because she wanted them to testify under oath.

“Yet again, lots of misreporting going on,” responded her lawyer Michael Avenatti.

Yet again, lots of misreporting going on. Be clear: The Court specifically found that Stormy received everything she asked for in the lawsuit – she won. How people can claim this is a “loss” after we forced Trump and Cohen to cave and Cohen has been convicted, etc. is a mystery.

Okay, so maybe she got something she wanted out of this mess, but she still didn’t “win.” She didn’t get a dime of money and the left’s overall agenda, which is to have Trump removed from office through impeachment, still hasn’t happened, and likely won’t.

So yeah. You lose, no matter how much spin you put on that bad boy, Ms. Clifford.