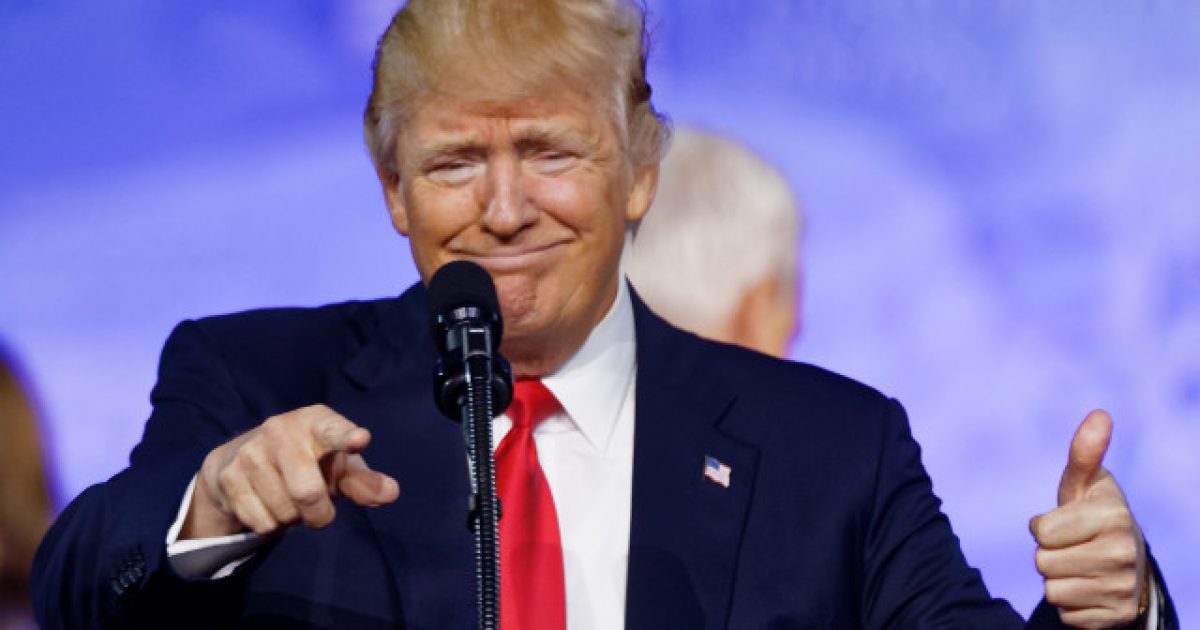 President Trump is thoroughly enjoying himself right now with the vindication of the Mueller report proving he did not collude with Russia to win the 2016 presidential election.

The mainstream media spent the vast majority of their airtime over the last two years covering this particular story, hoping beyond hope that it would turn up evidence that the president committed this horrible act so they could impeach him. Why? Because they’re sore losers.

Well, the president is now going after the media with both barrels blazing, rubbing their faces in the fact that their hopes and dreams have now been crushed.

Mexico is doing NOTHING to help stop the flow of illegal immigrants to our Country. They are all talk and no action. Likewise, Honduras, Guatemala and El Salvador have taken our money for years, and do Nothing. The Dems don’t care, such BAD laws. May close the Southern Border!

FBI & DOJ to review the outrageous Jussie Smollett case in Chicago. It is an embarrassment to our Nation!

Congressman Adam Schiff, who spent two years knowingly and unlawfully lying and leaking, should be forced to resign from Congress!

Trump conducted a phone interview with Sean Hannity Wednesday night where he took a few shots at potential 2020 Democratic presidential candidates, stating that he might have hit her “too hard, too early” because now “she’s probably finished.”

Yes, it seems Trump is in a very good mood, and he’s ready to start leveling the folks who attacked him relentlessly, mercilessly for the last two years.

Can anyone blame him? The media is getting exactly what it deserves. It has abandoned its true purpose, which is to keep people informed of the facts, and have opted to be a propaganda arm for the Democratic Party instead. It’s tragic.

Let’s hope they eventually get the hint and get back to telling the truth.