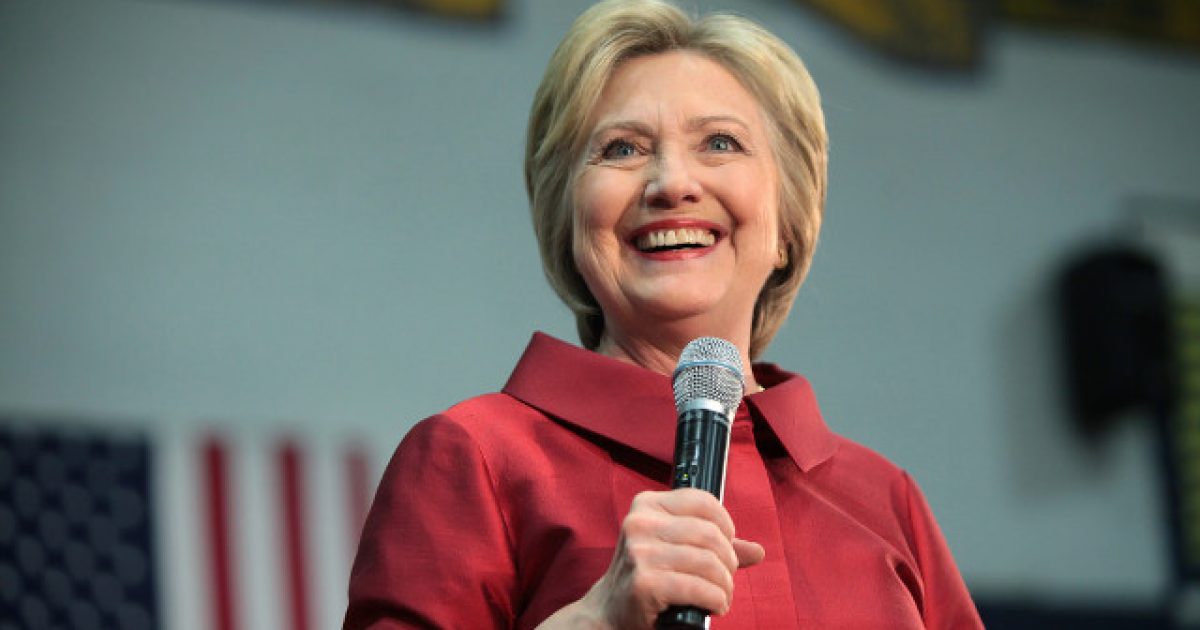 A senior official within the Ukrainian government spoke with news outlet The Hill this week to inform them he is launching an investigation into members of his own government over an alleged plot to help boost Democratic presidential candidate Hillary Clinton during the infamous 2016 election.

Please tell me you all see the hilarious irony in all of this. While Hillary and all the other butthurt leftists are boohooing over losing the election, trying to blame the shellacking she took on collusion with Russia, Clinton may have been receiving some help from her own group of pals in Europe. Unbelievable.

Ukrainian Prosecutor General Yuriy Lutsenko told The Hill’s John Solomon: “Today we will launch a criminal investigation about this and we will give legal assessment of this information.”

“Lutsenko is probing a claim from a member of the Ukrainian parliament that the director of the National Anti-Corruption Bureau of Ukraine (NABU), Artem Sytnyk, attempted to the benefit of the 2016 U.S. presidential election on behalf of Hillary Clinton,” The Hill reported.

“According to the member of parliament of Ukraine, he got the court decision that the NABU official conducted an illegal intrusion into the American election campaign,” Lutsenko said. “It means that we think Mr. Sytnyk, the NABU director, officially talked about criminal investigation with Mr. [Paul] Manafort, and at the same time, Mr. Sytnyk stressed that in such a way, he wanted to assist the campaign of Ms. Clinton.”

Alexandrea Chalupa, the operative involved in this fiasco, stated back in 2017, “When it was announced that the Trump campaign hired Manafort, many Ukrainian-Americans were alarmed and concerned it was an early signal that Putin was trying to influence the US election. At that time, I flagged for the DNC the significance of his hire based on information in the public domain.”

In a different piece published by The Hill it is noted that the investigation into this situation is to determine “whether his [Lutsenko] country’s law enforcement apparatus intentionally leaked financial records during the 2016 U.S. presidential campaign about then-Trump campaign chairman Paul Manafort in an effort to sway the election in favor of Hillary Clinton.”

Apparently having foreign interference in another country’s election is a perfectly acceptable practice as long as it’s done by allies of the Democratic Party.

The hypocrisy of the left truly seems to know no bounds.