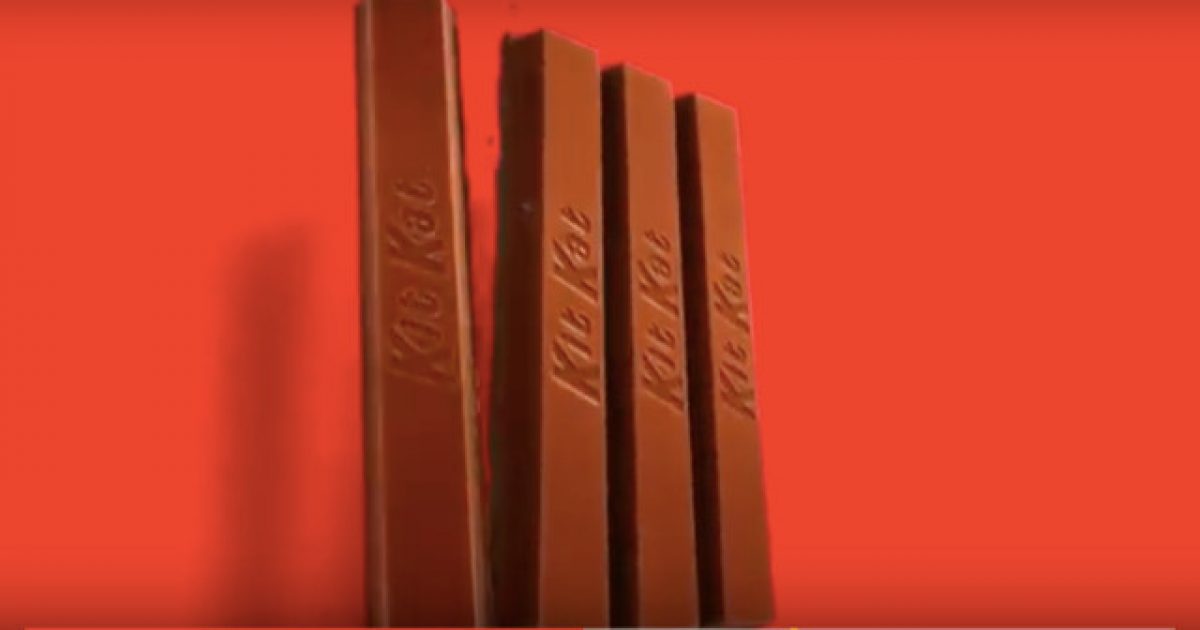 Thousands of moms all across this great country of ours have banned together to break off a piece of their minds and shove it down the Nestle company’s gullet after seeing an ad that’s loaded with sexual innuendo.

What are these mom’s doing? Well, so far, they’ve signed a petition, which may not sound like much, but no big company like Nestle wants to tick off a bunch of moms and dads who won’t by their products for their kids.

What exactly was going down with this commercial that put a bee in everybody’s bonnet?

Well, the petition — which has 8,000 signers as of this writing — details that the ad features a song called “Work It” by Missy Elliot. Here’s a description of the ad from the petition itself:

“The inappropriate song playing in this commercial is called ‘Work It’ by artist Missy Elliott and has no place in a candy bar commercial. This song is about sex, and the lyrics are extremely offensive. The song includes a word for male genitalia that is bleeped out by an elephant trumpet: ‘If ya got a big (phrrrrr), let me search it.’ Everyone knows children repeat what they hear.

The focus of the commercial is the sexual message and not the product itself. The advertisement shows an unwrapped candy bar and briefly includes their logo at the end, but not once is KIT KAT audibly mentioned during their irresponsible commercial.”

When someone signs on to the petition, the statement includes a vow to boycott Kit Kat products until the advertisement is pulled off the air:

“I find KIT KAT’s disgusting new ‘Reverse Break’ commercial to be in poor taste. Everyone knows children repeat what they hear. KIT KAT using a song about sex to sell candy bars is irresponsible. Offensive ads cause parents to lose respect for a company, and complaints should not be taken lightly. I urge KIT KAT to put a stop to inappropriate marketing campaigns and cancel the ‘Reverse Break’ ad immediately. I will not purchase any KIT KAT products until this commercial is pulled off the air and removed from your website.”

The group carrying out this petition is called One Million Moms who say their goal is “to stop the exploitation of our children especially by the entertainment media (TV, music, movies, ect.).”

Once you watch the ad you can tell what the company was going for with the song, talking about searching the break in the Kit Kat bar, like you know, eating and such.

However, that’s not the original intent of the lyrics, which upon listening are quite clear and overtly sexual. That being said, the commercial should probably be pulled and a different ad used in its place with more appropriate music. Either that or the ad placed on the air at a later time.

A child should only be exposed to the music his or her parent deems appropriate. Putting this sort of thing out there in the world on cable television, especially during the day, takes that choice away from a parent.

We’ll have to wait and see how Nestle decides to respond.