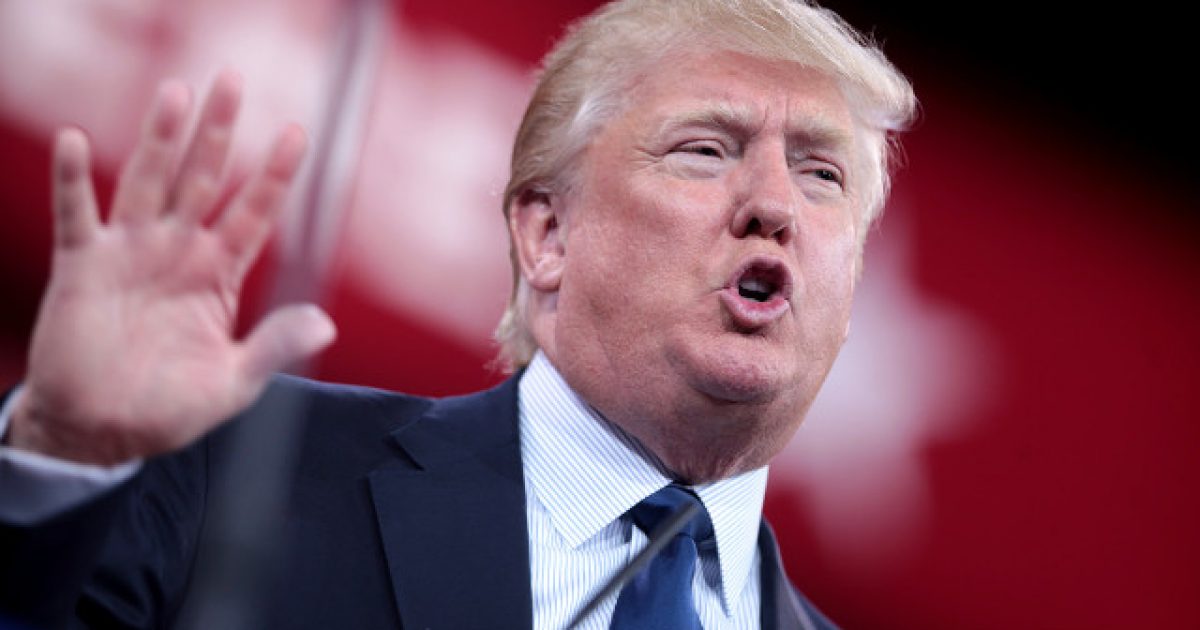 Are you ready to have your brain melt right inside your skull? All it will take is seeing how many actual minutes of coverage the mainstream media dedicated to covering the Russia collusion investigation over the last two years.

Folks, this will tell you how much of an obsession this was for these people.

It seems a new study has concluded that 2,284 minutes of coverage were spent on this covering this investigation. That’s almost two full days of a person’s life. How crazy is that?

And as it turns out, they found the president did not collude with Russia to beat Hillary in 2016. That’s definitely got to hurt.

According to a thorough study at Newsbusters, from President Trump’s inauguration all the way to the last hours on the day before Robert Mueller sent his report to Attorney General William Barr, the media spent an average of three minutes a night for 791 days reporting on whether or not the Trump campaign colluded with the Kremlin.

“From January 20, 2017 (Inauguration Day) through March 21, 2019 (the last night before special counsel Robert Mueller sent his report to the Attorney General), the ABC, CBS and NBC evening newscasts produced a combined 2,284 minutes of ‘collusion’ coverage, most of it (1,909 minutes) following Mueller’s appointment on May 17, 2017,” reports Newsbusters. “That’s an average of roughly three minutes a night, every night, for an astonishing 791 days.”

As noted by Newsbusters, the media will typically only dedicate that amount of reporting time on a major war or a presidential election. Virtually all of Trump’s presidency has been overshadowed by the Mueller investigation, with every single one of his accomplishments, including the economy and tax reform, being relegated to second class status. Worse still, the coverage has been overwhelmingly (and increasingly) negative – a full 92%.

From the months of January until March, almost 92 percent of the news coverage concerning President Trump was negative in nature. Now how can anyone in their right mind claim that the mainstream media isn’t biased? Clearly they have an agenda they want to push and it’s whatever their Democratic overlords tell them to cover.

This right here is the same kind of behavior that caused so many average Americans to jump aboard Trump’s platform, thus proving these folks have learned absolutely nothing in the last three years of Trump’s presidency.

Biased coverage has caused many folks to no longer trust the media and further persecution of the president with such enthusiasm is going to push more folks on the fence for 2020 right into Trump’s camp.

Just think about this for a moment. Almost 20 percent of the folks who voted Trump in 2016 were Democrat. No doubt that number is going to be staggeringly high come next year.