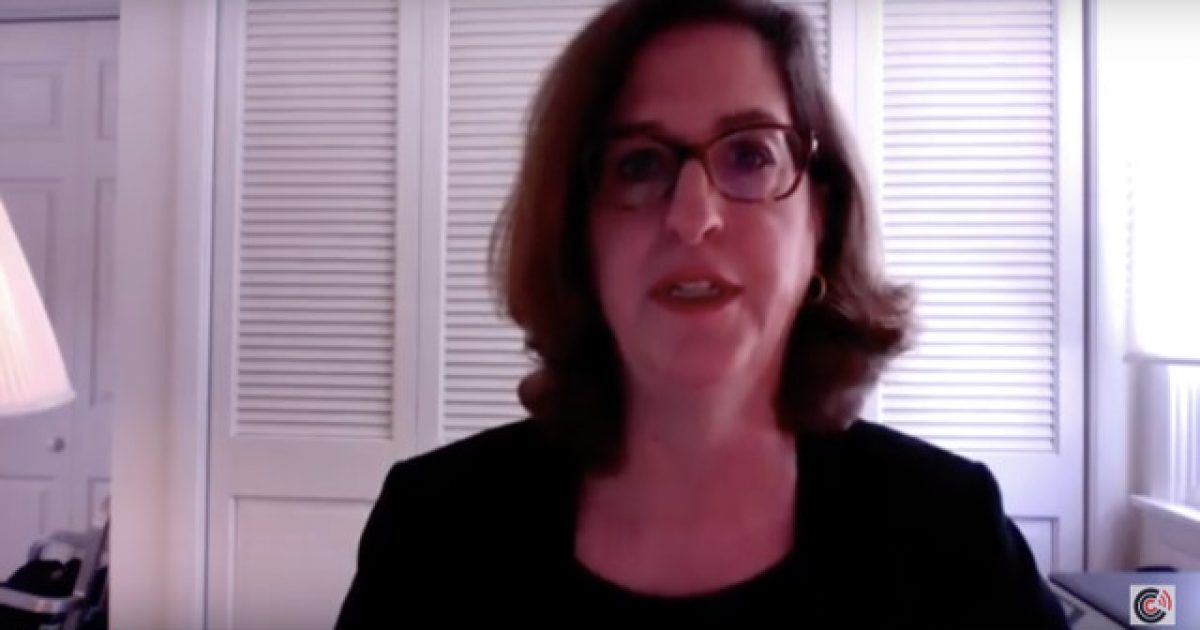 One of the deans from Rider University decided to call it quits, announcing her resignation after the school decided to ban Chick-Fil-A from becoming an on-campus restaurant.

You know, because they’re a Christian owned family restaurant chain that actually practices what they preach, those dirty, rotten bigots.

In November, the university removed Chick-Fil-A from a list of possible new restaurant franchises to bring to campus, claiming that the fast food chain is “perceived to be in opposition to the LGBTQ+ community.”

Cynthia Newman, the dean of the College of Business announced her resignation — which will become effective on August, 31 — in a statement that reflected on the handling of the situation, Campus Reform reports.

“As some of you already know, I am a committed follower of Jesus Christ. As such I endeavor every day to do exactly what Chick-fil-A puts forwards as its overarching corporate value: to glorify God by being a faithful steward of all that is entrusted to me and to have a positive influence on all who come into contact with me,” Newman said in the announcement. “During my initial conversations, I expressed how disappointed I was, not that the decision has been made to not have Chick-fil-A on campus … but rather that the University leadership had made such a judgemental statement about Chick-fil-A’s values — values that reflect the essence of the Christian as well as other faiths.”

Newman said she asked the university’s leaders to apologize for sending an email about the decision which Newman believes was offensive.

“Unfortunately, that did not happen,” Newman said. “Instead a second email was issued without any type of an apology and I, along with other campus leaders, was given a set of talking points about the Chick-fil-A decision that we were to use to respond to those who were critical of the decision. I could not, in a good conscience as a committed Christian, adhere to those talking points.”

Newman added that she does not believe the university “set out to insult or denigrate Christian values,” but believes that they did.

“I am not willing to compromise my faith and Christian values and I will not be viewed as being in any way complicit when an affront is made to those values,” Newman stated. “So, I have submitted my resignation as Dean of the CBA and will return to my faculty position at the end of the summer.”

Newman said returning to a faculty position will allow her to “contribute to the future success” of the university while also being able to “advocate for a campus community where truly, as our Statement of Community Values says, ‘we celebrate our differences’ and ‘respect our common pursuit for understanding.’”

The whole shtick that liberals, especially young ones on college campuses, subscribe to is to be “intolerant of intolerance,” which does indeed have a grain of truth to it.

Some ideas should be flatly rejected by our society, especially if we want to survive with our liberty intact. Now, that doesn’t mean we limit someone’s free speech. It means we allow free speech, enabling different beliefs to duke it out on the battlefield of ideas.

Truth will always rise to the surface when all viewpoints are allowed to openly be expressed. Every time. Truly being “intolerant of intolerance” isn’t silencing someone’s rotten opinion or point of view. It’s allowing it to be expressed and challenging it with truth.

If only they could grasp this basic reality.