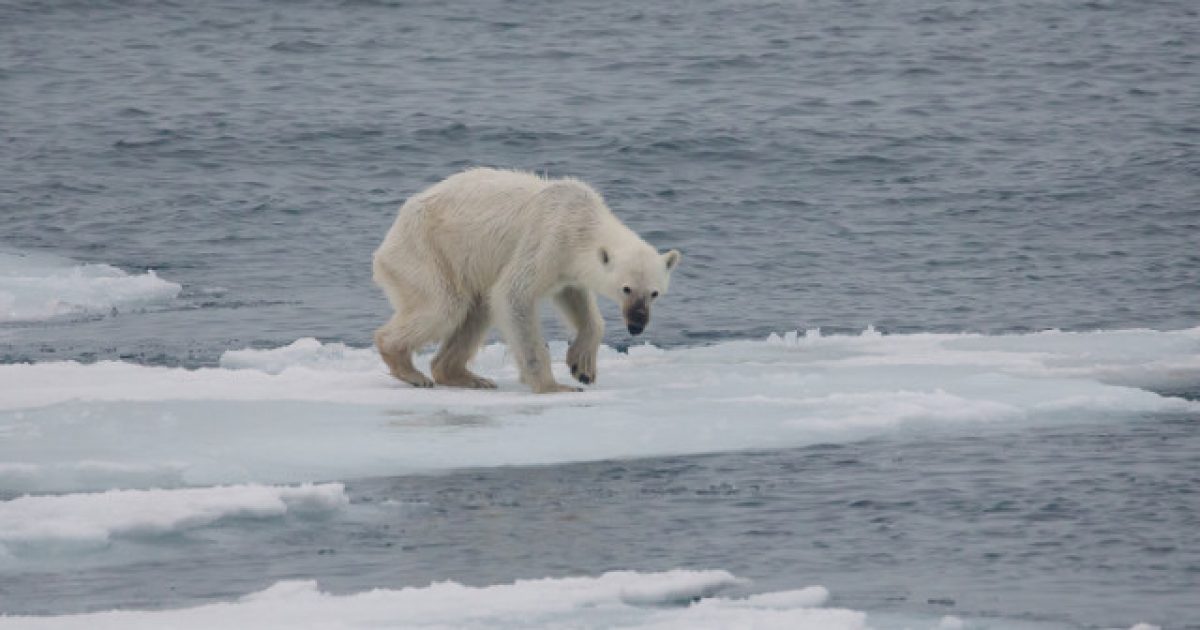 Unless you’ve had your head buried deeply in the ice, you’re probably well aware that one of the arguments that climate change supporters use to try and emotionally connect with folks with their message is the whole “what about the polar bears” bit.

You know, if we don’t do this or that and allow the government to have greater control over the means of production and limit our country’s emissions, the ice caps will melt and polar bears will go extinct. According to these folks they’re already starving to death or something.

Well, a new book says the population of polar bears has exploded in the last 50 years, nearly quadrupling, totally contradicting the collapse of the population.

“My scientific estimates make perfect sense and they tally with what the Inuit and other Arctic residents are seeing on the ground,” Susan Crockford, a Canadian zoologist, said in a statement Tuesday on her book’s release.

Crockford’s book, “The Polar Bear Catastrophe That Never Happened,” argues that, in contrast to the dire predictions made by experts over a decade ago, polar bears are thriving. In fact, she argues polar populations may have quadrupled since the 1960s from roughly 10,000 to 40,000.

“Almost everywhere polar bears come into contact with people, they are much more common than they used to be. It’s a wonderful conservation success story,” said Crockford, who’s also an adjunct professor at the University of Victoria in British Columbia.

Officially, polar bear numbers are estimated to be 25,000 by the International Union for Conservation of Nature’s Polar Bear Specialist Group (PBSG). But that represents a “reasonable range in numbers,” according to PBSG, and is not a firm figure.

Crockford’s book alleges that polar bear experts have actually tried to lowball the estimates of the population to fit into the overall climate change narrative.

Crockford has been attacked by experts in the field such as Steven Amstrup and Ian Stirling who claim she’s a “denier” and spreading misinformation. However, later on, once other researchers had a chance to look at the study, it was ripped apart and the study was forced to issue corrections due to getting factual information wrong.

At the end of the day, the lesson to take away from all of this is to not pay attention to anything coming out of the mouths of climate alarmists. It’s better to do scientific studies and allow the information to point toward the truth, whether that fits an agenda or not.

What’s really at stake is our businesses. The government wants to have more control over companies through environmental regulations that will give them the ability to redistribute wealth.

That’s a big, fat no from this corner of the world.