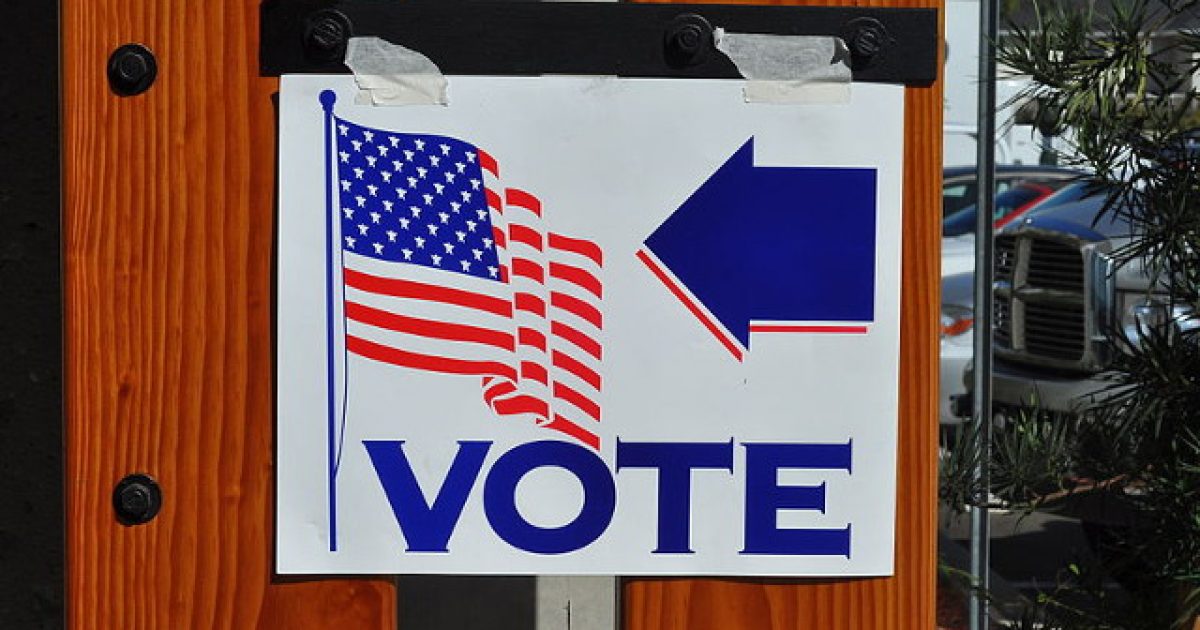 So it looks like the left is once again looking for a way to expand their voter base, this time by the introduction of a new amendment from a radical left-winger designed to let 16-year-old kids vote in elections.

If that doesn’t scare the pants right off of you, you’re a brave soul.

It’s no secret that younger voters, without the attendant responsibilities contingent on reaching adulthood, tend to swing far more to the political Left than older voters, so the move is a transparent and cynical attempt to gain more voters for the Democratic Party, but Pressley tried to pass it off as germinating from her concern for younger voters. She stated, “Our young people are at the forefront of some of the most existential crises facing our communities and our society at large. I believe that those who will inherit the nation we design here in Congress by virtue of our policies and authority should have a say in who represents them.”

She added, “The time has come: Our young people deserve to have the opportunity to have their right to vote. We celebrate them often and lift them up as foot soldiers of movements. We thank them for their sweat equity that they expend at the forefront of change, and they should have the opportunity to be respected and celebrated as ballot-casters.”

On Monday, Senate Majority Leader Mitch McConnell, who has referred to H.R. 1 as the “Democrat Politician Protection Act,” said on the Senate floor, “One of our two major political parties has begun embracing one radical, half-baked socialist proposal after another. It’s really a sight to see,” adding that he would not bring H.R. 1 up for a vote in the Senate. He concluded, “This sprawling 622-page doorstop is never going to become law. I certainly don’t plan to even bring it to the floor here in the Senate.”

As boston.com notes, “In 1971, the 26th Amendment lowered the voting age for federal, state, and local elections from 21 to 18. Sen. Ted Kennedy, the late Massachusetts Democrat, argued at the time that getting the country’s youth to participate in the democratic process was ‘the most important single principle we can pursue as a nation.’”

Criticism abounded regarding Pressley’s proposal; MassGOP chairman Jim Lyons told the Boston Herald, “It’s simply wrong. Almost all 16-year-olds I know I don’t believe should have the privilege or the authority to vote. They simply haven’t matured to the level that they can make those types of decisions.” Massachusetts Gov. Charlie Baker echoed, “I did raise three teenagers, and based on that I’d be pretty dubious about lowering it to 16.”

Just think about current youth culture. Kids these days are being indoctrinated to stand against their own liberties and freedoms. Not to mention they are usually so wrapped up in themselves and their own lives they pay very little attention to researching both sides of an important issue.

Most of them lack the knowledge of how the government actually works. Why should they be allowed to vote and have such an important role in how our nation is governed?

The only reason the left wants this is to expand their base and swing elections in their favor. They can’t win honestly, so they’re trying to move the goal posts. Shameful.