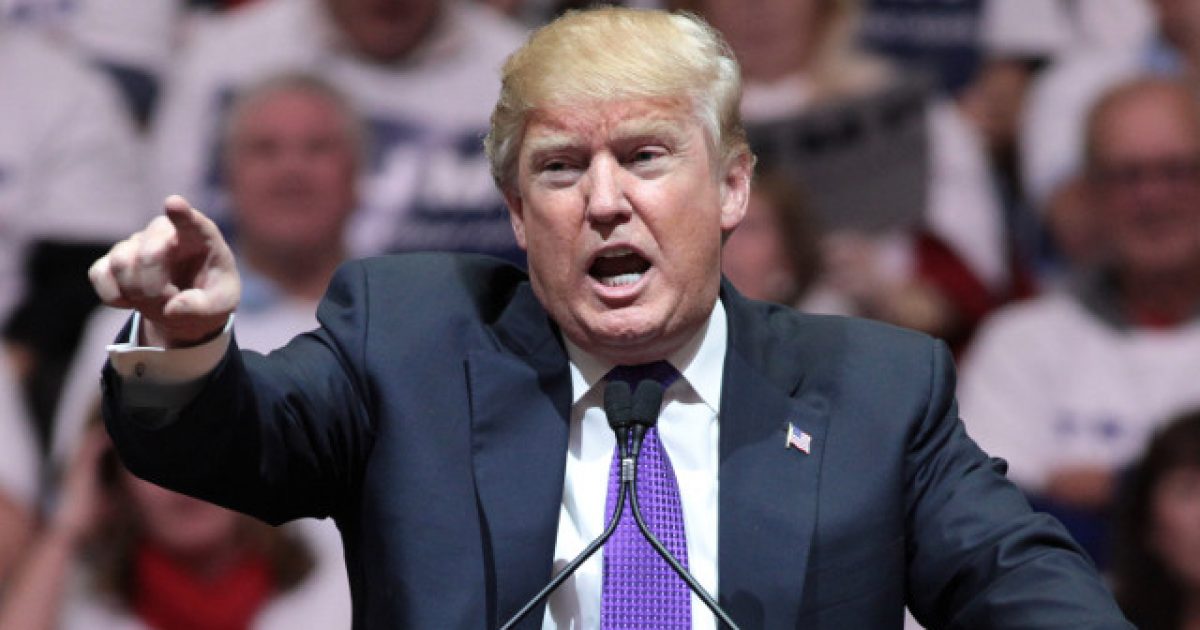 President Trump, who recently called out the rampant anti-Semitism flowing out of the Democratic Party, labeling it the “anti-Jewish” party, has backed the “Jexodus” movement and is now urging young Jewish Democrats to abandon the party.

But…but….Trump is a racist! Yeah. Not so much.

As The Daily Wire reported last week, Jexodus is a newly formed group geared toward “Jewish Millennials tired of living in bondage to leftist politics.” In a press release announcing its launch, Jexodus laid out its mission:

We are proud Jewish Millennials tired of living in bondage to leftist politics. We reject the hypocrisy, anti-Americanism, and anti-Semitism of the rising far-left. Progressives, Democrats, and far too many old-school Jewish organizations take our support for granted. After all, we’re Jewish, and Jews vote for Democrats.

We are determined and we are unafraid to speak for ourselves. As combatants and veterans of the campus wars, we know the threat progressivism poses to Jews. We’ve had front row seats witnessing anti-Semites hide behind the thin veil of anti-Zionism. We know the BDS movement harbors deep hatred not only for Israel, but for Jews. We’re done standing with supposed Jewish leaders and allegedly supportive Democrats who rationalize, mainstream, and promote our enemies. We’d rather spend forty years wandering in the desert than belong to a party that welcomes Jew-haters like Ilhan Omar, Rashida Tlaib, and Alexandria Ocasio-Cortez.

On Tuesday morning, President Trump promoted the group by tweeting out a quote from the group’s national spokeswoman Elizabeth Pipko: “Jewish people are leaving the Democratic Party. We saw a lot of anti Israel policies start under the Obama Administration, and it got worsts & worse. There is anti-Semitism in the Democratic Party. They don’t care about Israel or the Jewish people.”

What Democrats and leftists in general do not seem to grasp is that their insanely radical behavior and belief system, when consistently applied, is a travesty of injustice and inequality, the exact opposite of the goals they claim to have.

There is rampant racism and anti-Semitism at the core of the progressive agenda and that is becoming more and more clear to everyone.

The left is pushing larger and larger numbers of people into the conservative movement, or at least into an anti-left movement, which is strengthening the chances that Trump gets elected next year.

If they want to stand any sort of chance of winning against him, it will require a radical shift back toward the center which features an abandonment of extreme positions like those outlined in the Green New Deal, along with a rejection of political correctness.

It’s unlikely the left will turn away from their platform, which essentially means they’re handing the presidency to Trump.

Guess there’s always that to be thankful for.