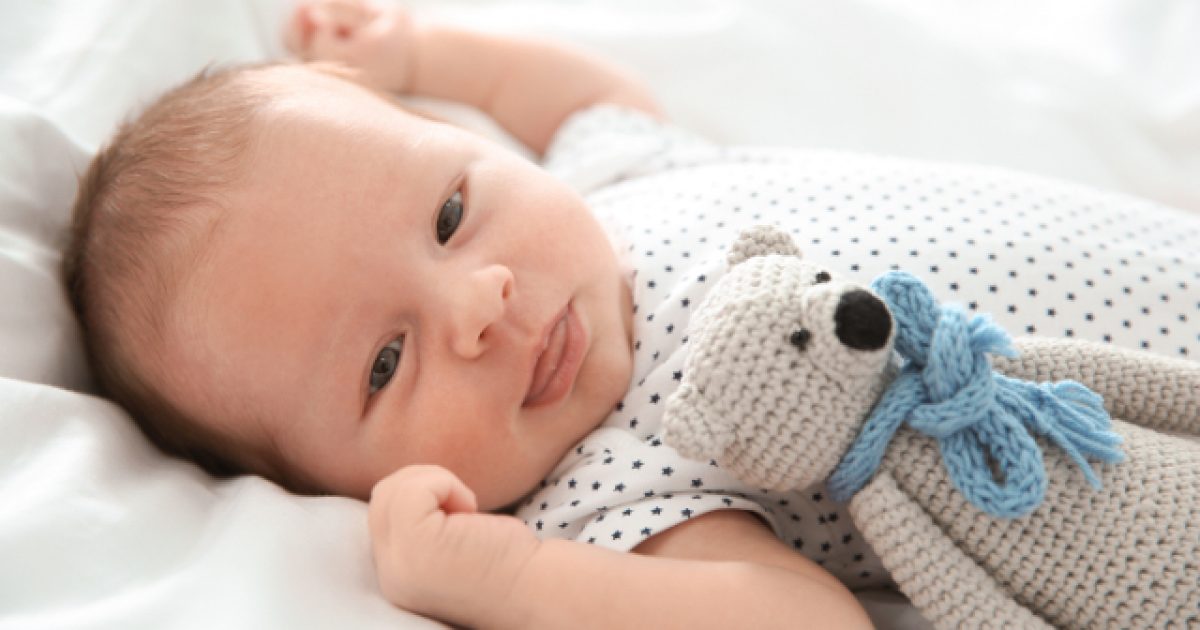 Abortion is a barbaric procedure that ends the life of an unborn child, our most defenseless citizens, robbing them of their most fundamental, God-given right.

The only thing that could possibly top such a brutal act would be murdering children outside the womb. Well, it seems one particular doctor who works for Planned Parenthood doesn’t seem to have a problem with that.

What this guy says when discussing a response to the question of what to do if a botched abortion results in a live birth will chill you to the bone.

According to Life News, the unnamed woman visited a Planned Parenthood in St. Paul, Minnesota, for an abortion.

The woman, who was 22 years old at the time, ended up choosing life after she discovered the barbaric methods abortionists at the clinic would use to end the life in her womb.

The woman initially planned to go through with the abortion, but something stopped her.

The woman said that the abortionist used a long needle to inject digoxin to stop the child’s heart beating — but the baby ended up surviving. The woman said she asked the attending doctors, “If you guys were to take him out right now while he’s still, his heart rate is still, you know, going, what would you guys do?”

The abortionists reportedly exchanged glances and told the young woman the grisly plan.

“[S]he told me that we don’t tell women this, and a lot of women don’t even ask this question, but if we was to proceed with the abortion and the baby was to come out still alive and active, most likely we would break the baby’s neck,” the woman recalled the abortionist saying.

She immediately changed her mind about the abortion and ended up keeping her son.

If this story is true, it’s absolutely horrific. How many babies have these monsters done this to over the years? Absolutely deplorable in every way.

Yet this is the logical application of the progressive worldview. If we’re all just animals with no soul and not made in the image of God, what difference does it make if a few million are slaughtered, so long as doing so benefits the greater good?

Lord, have mercy on us for allowing this holocaust to endure in our country.