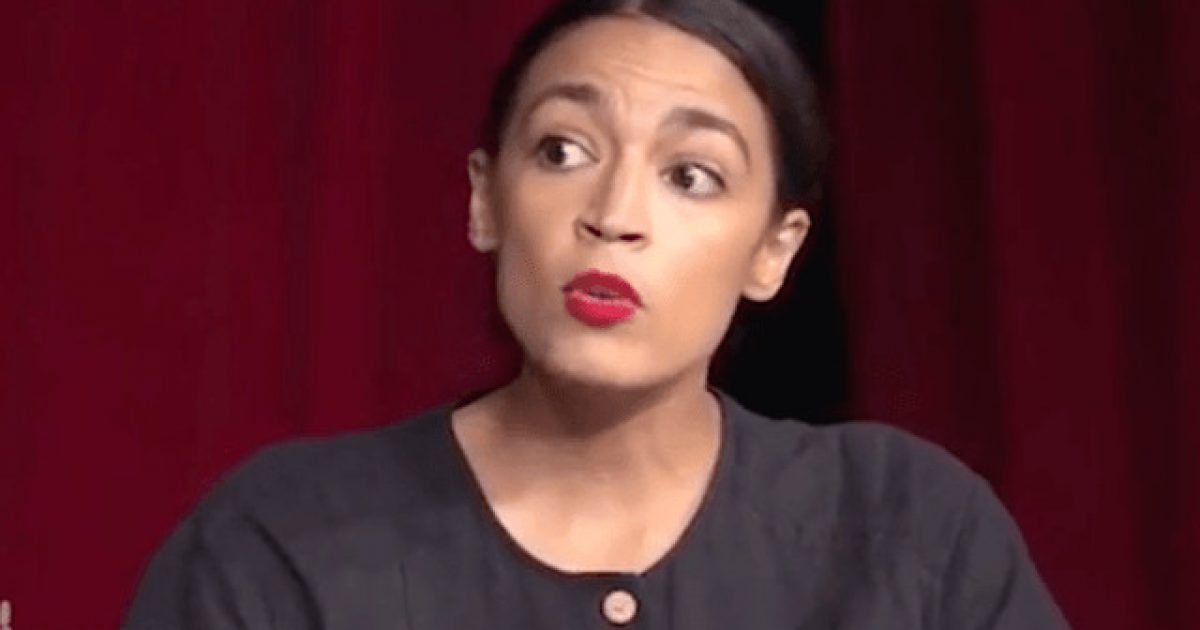 Democratic Socialist Rep. Alexandria Ocasio-Cortez has capped the salaries of her staff members, but has not stated whether or not she will cap her own congressional salary.

Given the fact she used to be a bartender and is probably making a bit more money, it’s highly doubtful she’ll cap it. After all, isn’t the reason so many young folk like her get into politics to make money? Sure seems that way, despite all of the idealistic bluster.

Apparently the Washington Examiner has made multiple attempts to contact her and ask about whether or not she’ll cap her own salary, but they have declined to respond. As of now, AOC has not publicly offered to limit her annual earnings. If she opts to not put a cap on how much she makes, it will mean she earns twice what the rest of her staff makes on their “living wage.”

A member of Congress has what they call a Members Representation Allowance. What each individual member earns for a salary is the largest expense under the MRA. If they go over the allotted MRA, the congressperson must pay out of their own pockets for the extra expenditures. Hilariously, AOC has been suggesting Congress raise the MRA limit.

What kind of impact will this really have on AOC’s staff? Well, the average a chief of staff makes in Congress is $154,634. The maximum of a congressional staffer is around $177,292. Sure, Ocasio-Cortez’s low end staff is doing decent, but those in the upper ranks aren’t fairing so well.

Isn’t that a perfect example of socialism right there?